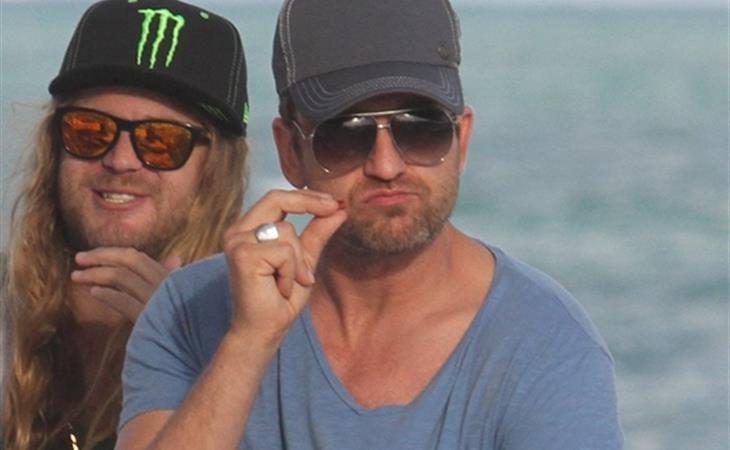 The Golden Age of Sh*tastic Action Movies (1984-1991) is marked by certain watershed films: Exterminator 2, Miami Connection, Invasion: USA, Gymkata, Bloodsport, Kickboxer, and, of course, the greatest achievements in sh*tastic action filmmaking, Road House and Point Break. You can’t replicate the conditions that existed in the 1980s which made this magnificent time in cinema possible, mostly because importing that much cocaine is a class-one felony. But Alcon Entertainment is going try, attempting to recreate lightning in a bottle by remaking Kathryn Bigelow’s sh*tastic action movie classic, Point Break.

If you haven’t seen Point Break…I don’t even know how to finish that sentence. If you haven’t seen Point Break you’re either a cyborg or a monster; either way I wash my hands of you. Bodhi, Johnny Utah, the Ex-Presidents, one of the greatest chase scenes of all time—Point Break is just the right combination of good filmmaking + total f*cking dumbassness. It was the pinnacle, the crowning achievement of a glorious era, and anyone attempting to remake it should promptly be set ablaze. I mean, the only rational response to the words, “Let’s remake Point Break” exiting a human mouth is to set the speaker of that foul language on fire while slowly backing away.

But it’s happening. Point Break is being remade, except this time Bodhi, the bank robbing surfer immortalized by Patrick Swayze, is going to be an “extreme sports enthusiast”, and it will be directed by Ericson Core, who is either a micro-processor or a piece of exercise equipment. The most insulting thing, though, is that none other than Spittle himself, Gerard Butler, is in talks to play Bodhi. Basically, Point Break is being remade as a Fast & Furious rip-off (and that movie was already conceived as a Point Break homage) directed by a treadmill and starring Spittle. You bring the matches, I’ll bring the gasoline. Together we will burn this unholy venture to the ground.

Attached – Butler looking like a douchebag last month in Miami. 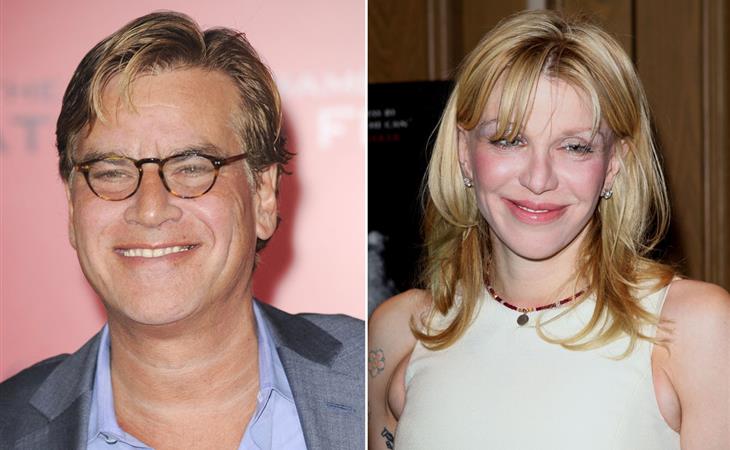 The couple of the year