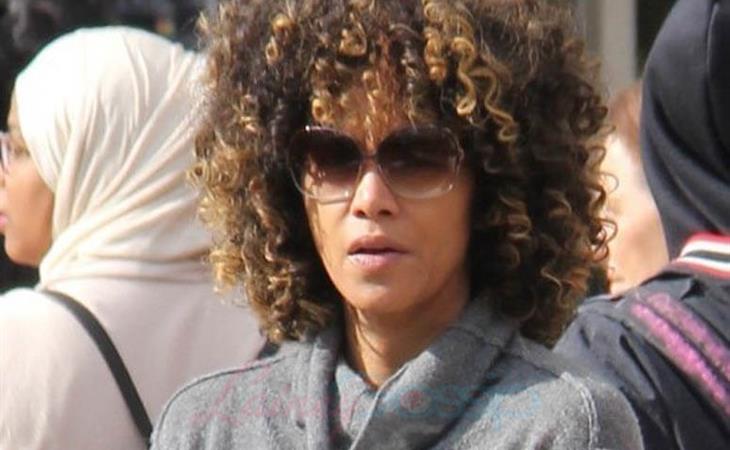 How about Halle Berry?

The other day, when writing the Squawking Chicken’s Chinese zodiac horoscope for those born under the sign of the Horse, and how Horses could be in for a lot of love luck this year, I mentioned Halle Berry. She’s a 1966 Horse.

Halle is currently shooting a film called Kings, about the LA riots after the cops who beat Rodney King were acquitted. She’s been posting some shots on Instagram from set:


And here’s one of her kids visiting her at work. I can’t tell if it’s Nahla. I thought it might be but then I googled and Nahla’s about to turn 9 years old! 9!

When your babies come hang out with you on set. 👩‍👧‍👦

How about Next… starring Halle Berry and Brad Pitt?

Attached – Halle with her kids at the Grove this week. 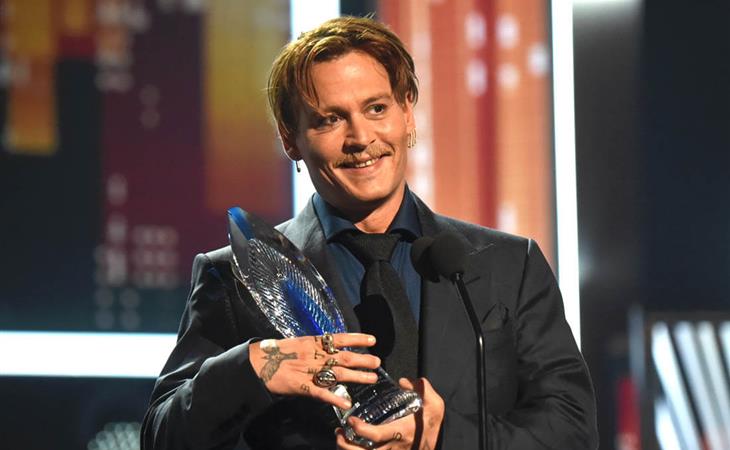 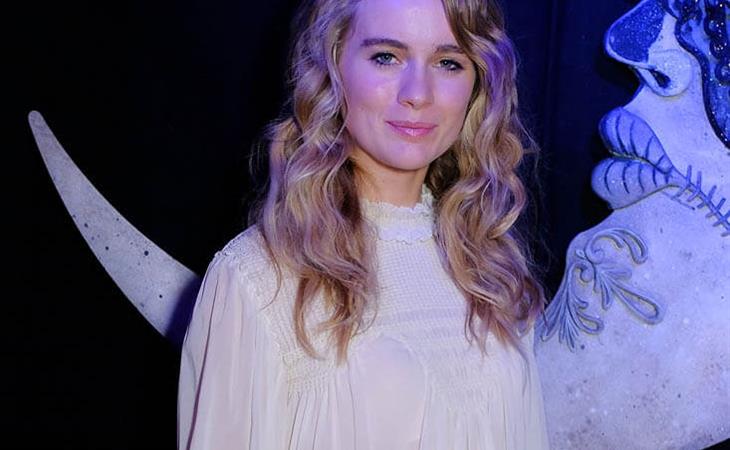