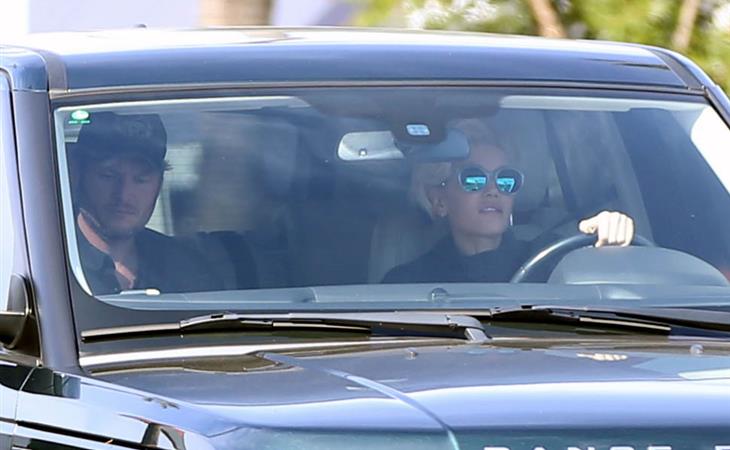 Gwen & Blake go to work together

Gwen Stefani and Blake Shelton were photographed together yesterday in her car. She was driving and apparently they were on their way to work. So I guess we’re supposed to wonder whether or not he spent the night and instead of getting a driver to take them both to the same place separately, they saved on the commute.

Over the weekend, Gwen took her kids to Disneyland and was seen Facetiming Blake from the park.That’s, like, four times in a week or so that she’s been papped calling him in public. One Facetime would have been enough. Now it’s become a first world problem, like eating your favourite food for dinner every night for a week and complaining about it. Yes, I’m complaining about it. They’ve taken away the mystery.

Maybe it’s deliberate. Maybe it’s like, if we stuff their faces full of us, they’ll get tired of us and leave us alone. Because if we make our situation a mystery, it only fuels the intrigue.

Sure, I guess. But I don’t believe they’d be all that reverse psychology about their strategy, do you? 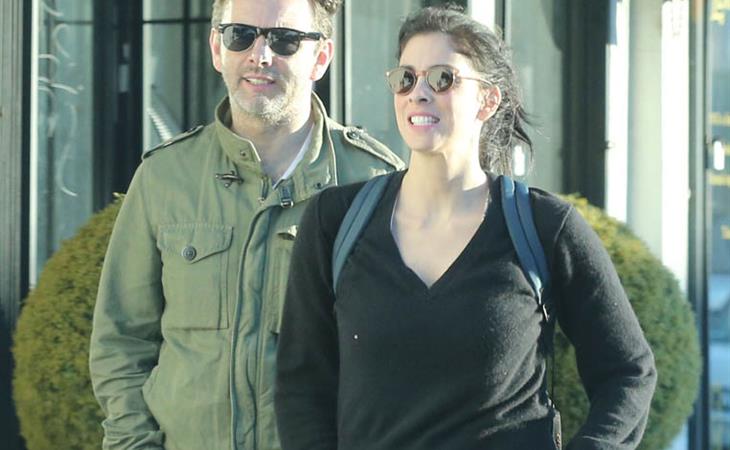 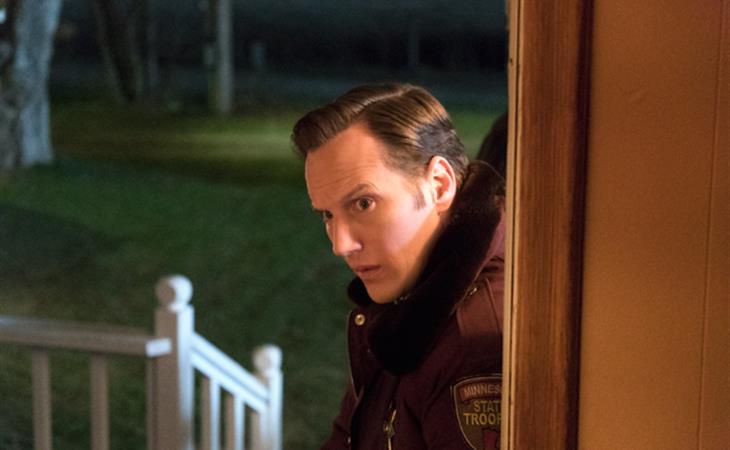 Fargo 2.8: “The difference between thinking and being”