Get hard for Gwendoline Christie in Star Wars

If you still need a reason to get on board with New New Star Wars, let it be Game of Thrones’ Gwendoline Christie as the villain, Captain Phasma. As part of their Star Wars edition, Vanity Fair is still rolling out new information on Episode VII—I still can’t bring myself to call it The Force Awakens. They kicked off the week with cast portraits, then followed up with a look at Christie in new chrome Stormtrooper armor as Phasma. I’m still trying to figure out why a Stormtrooper needs a cape, but it’s such a cool looking costume I don’t even care that capes are pointless. I love that the leads of New New Star Wars are a black guy and a girl, and one of the main antagonists—maybe THE main antagonist, depending on which rumor you believe—is a woman. JJ Abrams and LucasFilm are going in hard on diversity.

I’m trying to manage my expectations—I’ve been burned by new Star Wars before—but Abrams keeps pushing all the right buttons. In his interview with Vanity Fair he talks about the balance between old Star Wars and his vision for New New Star Wars, and especially all the talk of practical effects is winning me over. BB-8, the cute soccer ball droid in the trailers, is real! It’s actual animatronics, not CGI. Abrams is going out of his way to use as many practical sets and effects as possible, and no matter how good computer effects are these days (and they are very good), you just know when you’re looking at the real thing. It’s unbelievably charming to notice practical effects in blockbusters, no doubt what Abrams is counting on to win people over to his new take on the Star Wars universe. And dammit, it’s working. I’m starting to get REALLY excited about this movie. 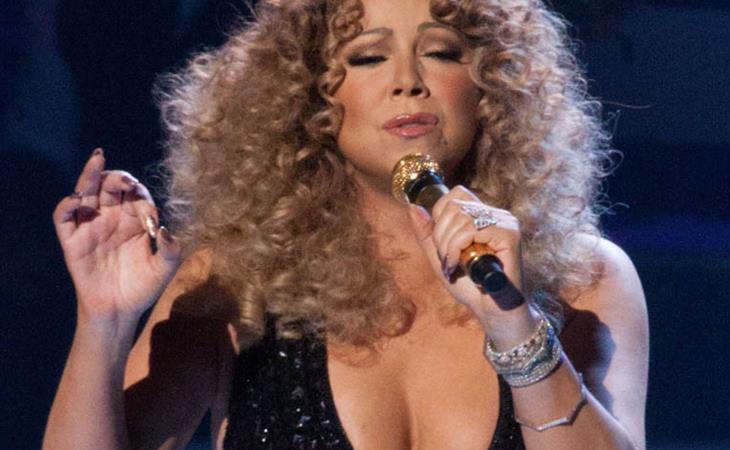 Butterfly on a butterfly stage 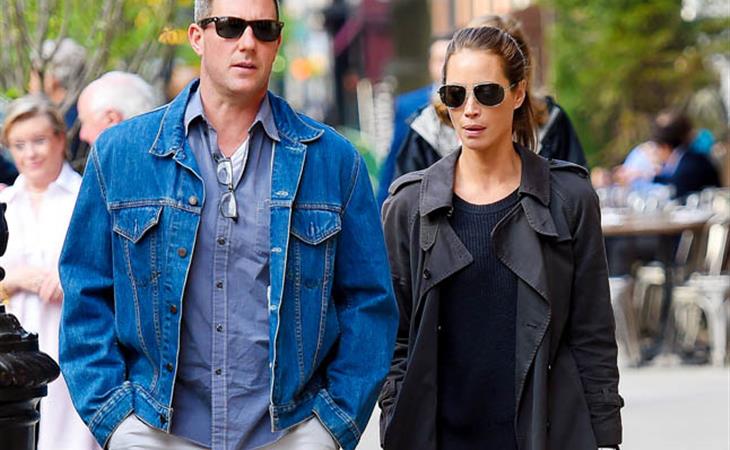