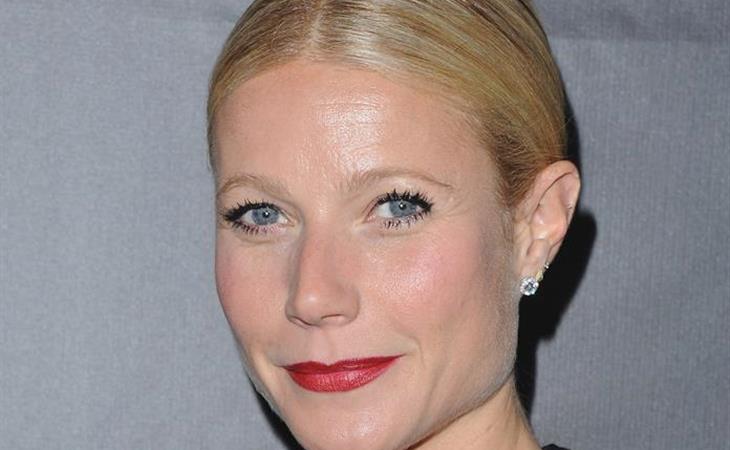 Gwyneth at the White House and her “sexual tension”

Gwyneth Paltrow was at the White House Hanukkah dinner last night. She’s actually been in DC for a few days. On Wednesday she was seen at Jaleo with celebrity chef (and her good friend) Jose Andres. Daughter Apple was with her. Thanks “J”!

Apparently at the White House an AP reporter tried to take a picture of her and got a hand to the lens by one of her people. He was pretty insulted. Celebrities are assholes, we know this. But the entourage is also full of assholes. You can either deal with it like George Clooney, who makes it clear to his bodyguards, drivers, etc that they are not to behave like dicks or you can let it go, like most of the rest of them, and have members of your team embarrass you all the time. Given G’s high classness, you’d think she would know better.

Spotted at the @WhiteHouse: Gwenyth Paltrow, whose aide put his hand over my camera lens #NotOK #PublicEvent pic.twitter.com/1KEm1BNgxf

She was, however, more forthcoming with other guests inside the event. They posted evidence of it to social media:

In other Gwyneth news, there’s a feature on Tantra on GOOP. G features instruction from a Tantra specialist who posits that key to Tantra is sexual tension. So it has less to do with the physical than the mental and emotional. Basically, the way I read it, is that she wants you to role-play. And specifically she’s saying that it’s Fifty Shades Of Grey mind games that will take you to a tantric level – by adopting more “traditional” roles in your relationship. For women, that means “embracing” their feminine side so that they can be open to getting “full”.

At least that’s how I’m interpreting it. F-ck, I don’t know. Why do I need to read an instruction manual for 15 minutes before getting down. The best kind of getting down is when you just get down, you know? 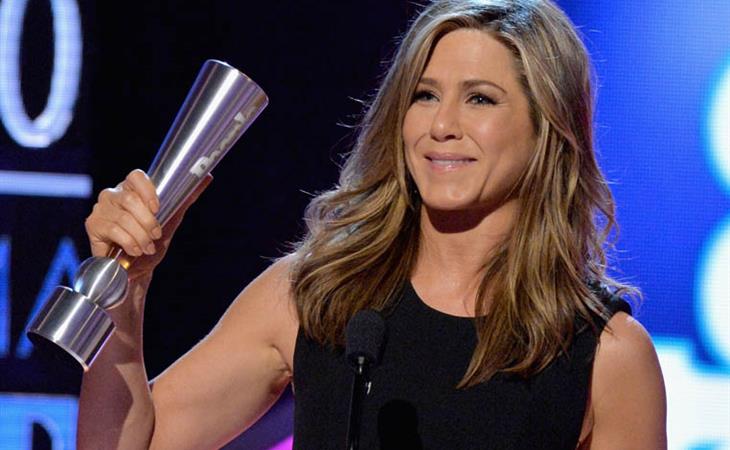