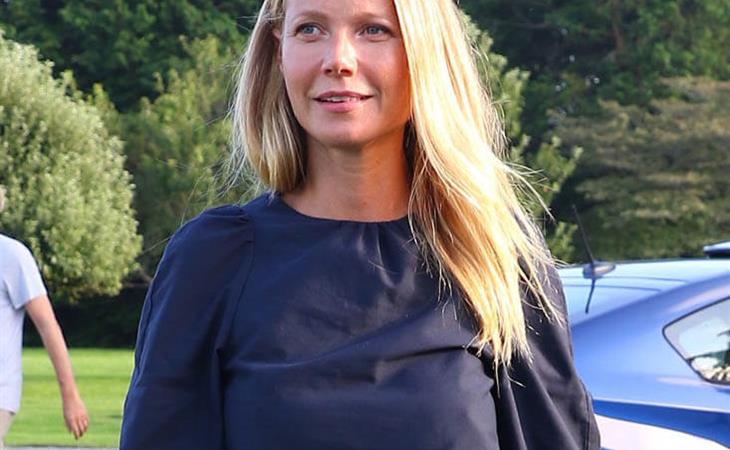 Here’s Gwyneth Paltrow at Author’s Night in the Hamptons on Saturday. The snakeskin flats she’s wearing are from the new goop collaboration with M. Gemi. There are four styles. These ones, in my opinion, are the standout of the collection: 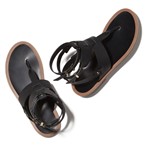 What I like about these sandals, even though they’re sort of gladiatory (hate gladiator sandals) is that there’s a roundness in them that makes them seem more like a sneaker. I might have to get them.

Also new at goop – the Young Adult Reading Guide. If you’ve been reading this blog a while you know that YA has always had a place here on our book lists. And Duana and I have long argued that YA fiction is underappreciated and underrated and is just as good, and sometimes bad, as “grownup” fiction. Its classification, however, often limits its respect. Which is stupidly short-sighted and unfair.

So about Gwyneth’s list – I’m happy to see that Rainbow Rowell’s Eleanor & Park shares a category with The Catcher In The Rye. It deserves to be there. I have been harassing you to read Eleanor & Park for three years. Does it matter now that G is doing it too?

I appreciate that she decided not to include The Fault In Our Stars because I’m probably the only person alive who couldn’t stand it. But you know what’s missing from G’s list? Prep by Curtis Sittenfeld with one the great literary names of all time, Cross Sugarman. Like, OF COURSE his name was Cross Sugarman.

Also missing, in the new release section, is Aaron Starmer’s Spontaneous which comes out next week. In calculus class, high school seniors are suddenly combusting. The book has already been optioned for a movie. I’m starting it this week. August is the perfect time for YA reading in the sun. Let me know your thoughts and I’ll share mine when I’m done. 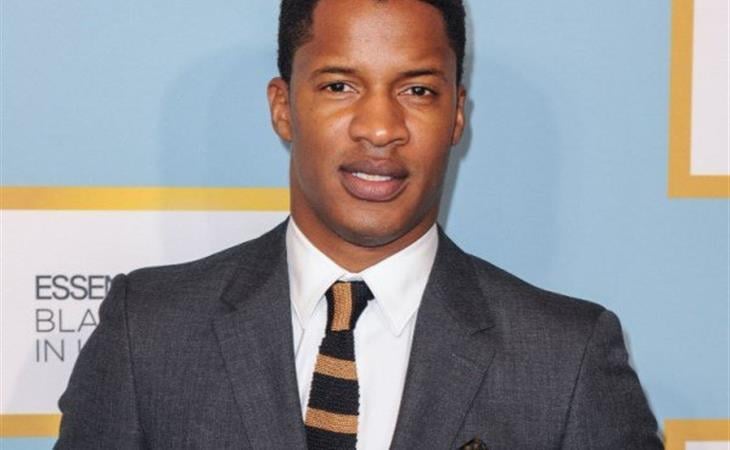