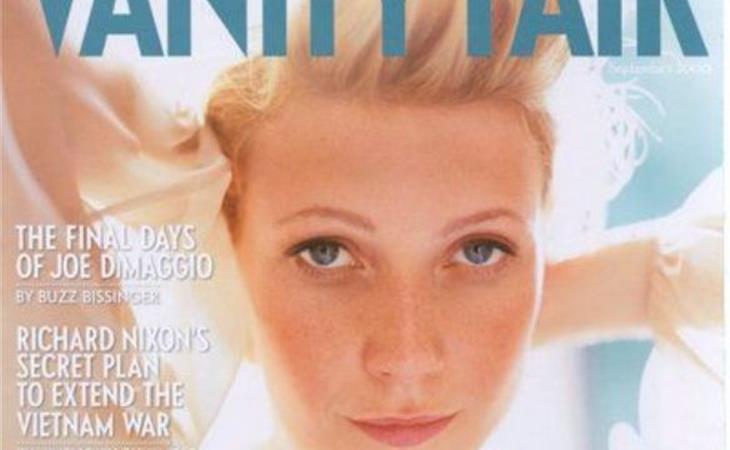 Let it be true!

And if it’s true I’ll buy 10 copies and preserve 9 in vacuum sealed envelopes for archival purposes. Because one day, I dream, someone super rich will build a Gossip Library.

Is Vanity Fair preparing a slam piece on Gwyneth Paltrow?

According to Page Six, the magazine is working on a cover story about my G and asked her to participate. G apparently said no because her people were put off by VF’s recent coverage of Tom Cruise and Brad Pitt. Really? The Tom Cruise issue from last year was indeed bold in its attack. But the recent Brad Pitt report -- click here for a refresher -- wasn’t bad at all and, while acknowledging that World War Z is a mess, kinda also suggests that Brad might have been the unsung hero who valiantly tried to rescue it.

Still, supposedly G was put off and she not only refused to speak to Vanity Fair, she’s also requesting the same from her friends and associates who may be called upon to contribute to the article. Neither Vanity Fair nor Team G would comment when asked about the situation. What could she possibly be avoiding?

It’s not like G sends her kids off to study on a weird boat with people who levitate and worship aliens. It’s not like she auditions boyfriends in search of a suitable husband. It’s not like she belongs to a shady organisation that attacks its former members and prohibits them from making contact with family. Right now, G is on a high. She stars in the biggest blockbuster of the year. She was just named Most Beautiful. Her book is a hit. If it is a slam piece, how hard could they actually slam?

But if Page Six’s claim checks out, this is not the behaviour of the Gwyneth Paltrow I have studied for nearly 20 years. The Gwyneth we know is inured to criticism in the removed, almost benevolent way those who belong to such exclusive circles are often are -- their acceptance of it is like an act of charity. Let them hate, they say to themselves. We have so much, and they have so little. The G I know would see the value of a Vanity Fair cover, even if it was 50% unflattering. The whole point is that she’s being talked about anyway, still. Girls like G sail over and through the nasty details, so long as the pictures are pretty, the clothes are beautiful, and her body is slender.

Then again, maybe Gwyneth is no longer That Girl. Gwyneth Paltrow is now a Business. She’s business enough to be delivering the key note address at the Licensing Expo in Vegas next week on branding. She’s business enough that they’re calling her a tech entrepreneur. She’s so business she fronts a fitness method, a line of cookbooks, and is the face of proper “lifestyle” now. Is Gwyneth declining Vanity Fair because she’s protecting her business? From what!?

God I can’t wait for this issue.

By the way, if you’re in Chicago this weekend and have $400 to spare, my G is being honoured at the Gene Siskel Film Centre of the School of the Art Institute of Chicago with the Renaissance Award on June 15. Tickets start at $400. G will discuss her career, while studying some of her film clips. Please. I would totally go if I lived there. You know who does live there? Sarah from Cinesnark. Hi Sarah! What are you doing on Saturday? Click here for information. 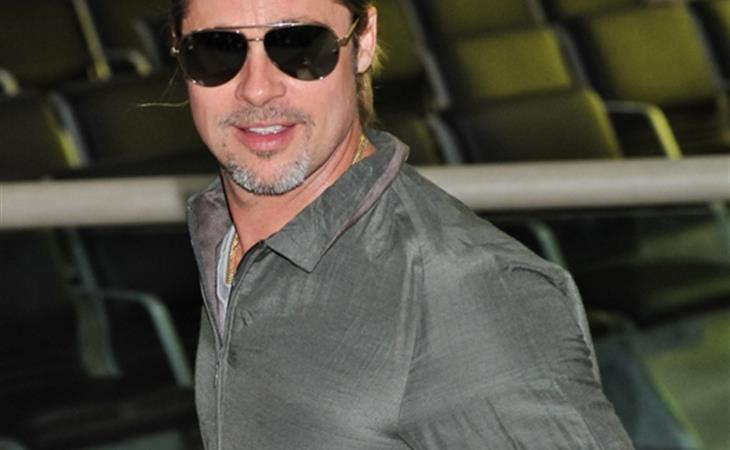