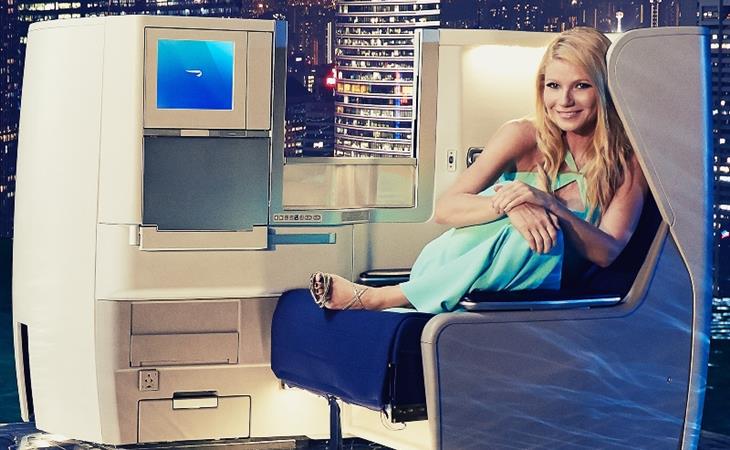 Gwyneth and the big plane

British Airways released a promotional photo for their new A380 aircraft that, starting today, will fly between London and Singapore. The face of the route is apparently Gwyneth Paltrow. She’s pictured here in one of the BA Club World seats. In an evening gown and heels. Because, I guess, it’s that comfortable. I believe it.

Have you ever been on an A380? I have once, almost exactly 3 years ago when Jacek and I flew from London to Dubai en route to the Maldives to celebrate our 10 year wedding anniversary. It’s a BEAST, so big you think it must have a personality. We couldn’t stop staring at it from the boarding lounge. And when you get inside, yes, the aisles are indeed wider, the overhead compartments are massive, and even in economy the legroom is satisfying. But that was Emirates. I don’t know if it’s the same on other airlines.

G’s photo shoot took place about 10 days ago, in Singapore at the super-luxe Marina Bay sands hotel, on the roof, where there’s an infinity pool, supposedly the world’s largest. Are you afraid of heights? Can you imagine? That would freak me out.

I like the shot of G curled up in her seat. She looks comfortable. The shot of her kicking her leg up and throwing her head back is ridiculous though. I wonder if she felt like an asshole doing that. Or does feeling like an asshole not actually matter when you’re getting paid that much?

Click here to see more photos from G’s shoot and a video of the British Airways big ass airplane. 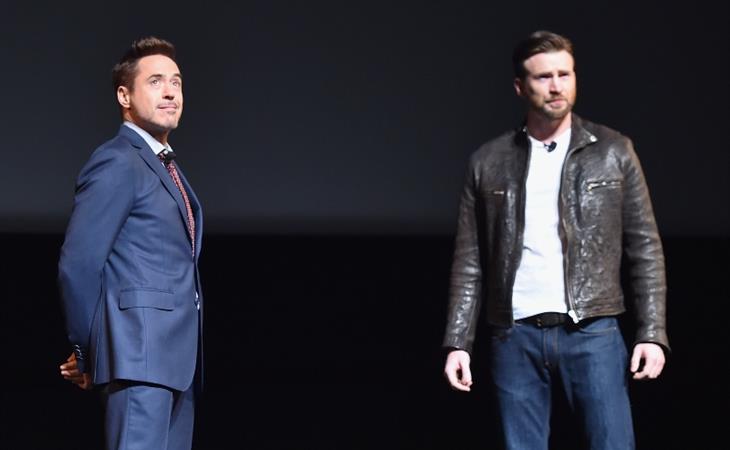 Welcome to the Superhero Clubhouse 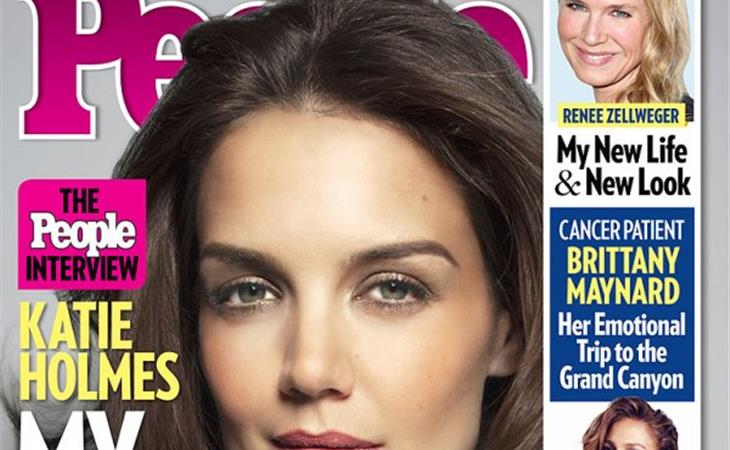