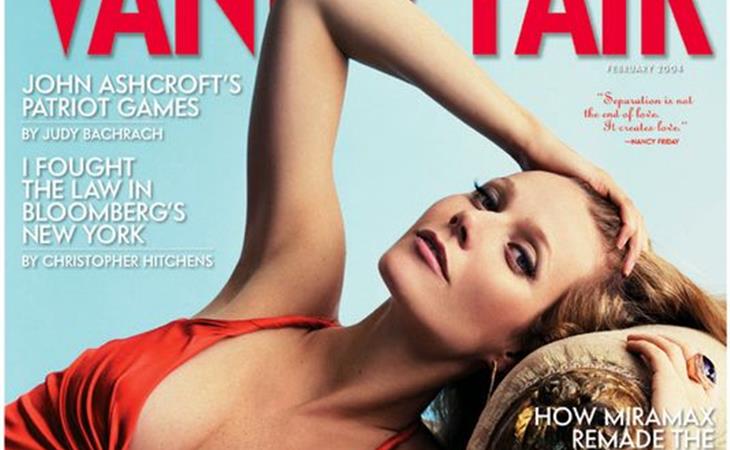 Fights are being resolved everywhere, just in time for Christmas. But if this is the season of forgiveness, why am I so disappointed?

According to US Weekly, Gwyneth Paltrow and Vanity Fair’s Graydon Carter are friends again. Or, I should say, they don’t want to hate each other in public anymore. You’ll recall, Vanity Fair wanted to profile her. But she didn’t want to be profiled so she sent word to all her friends to not talk to the magazine. And that somehow got out. Which means there’s a rat in Gwyneth’s camp. Have we talked about this yet? Who sold her out? And how is she dealing with that?

A source tells US that:

"Gwyneth and Graydon spoke on the phone a few weeks ago. They worked out some of their differences. There may be a story, but it won't be as bad as it originally was going to be. The story was never going to be as bad as tabloids were guessing. That whole angle about the alleged affairs was something that was made up by Page Six and was never something that anyone at Vanity Fair believed was legitimate and was never going to be in a story they were working on."

Well, in the end, Gwyneth gets what she wants – Vanity Fair won’t be running a hit piece. And Graydon Carter conceded to the celebrity power. But Gwyneth still had to grovel, a little. She still had to talk to him. She still had to give him her time. She couldn’t get it done the way she’s used to getting it done which is hands off – and in her mind, this should never have happened in the first place. That has to sting. Graydon Carter pushed her into a position she’s never been before. And now she has to keep looking over her shoulder. Because if Vanity Fair isn’t digging up her sh-t, someone else will. 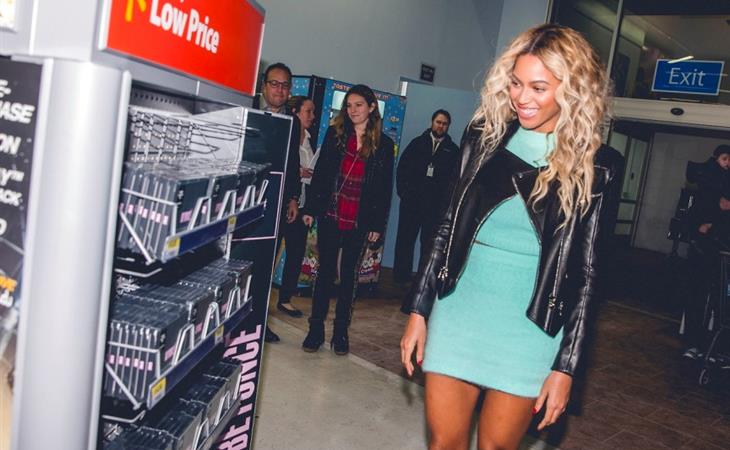