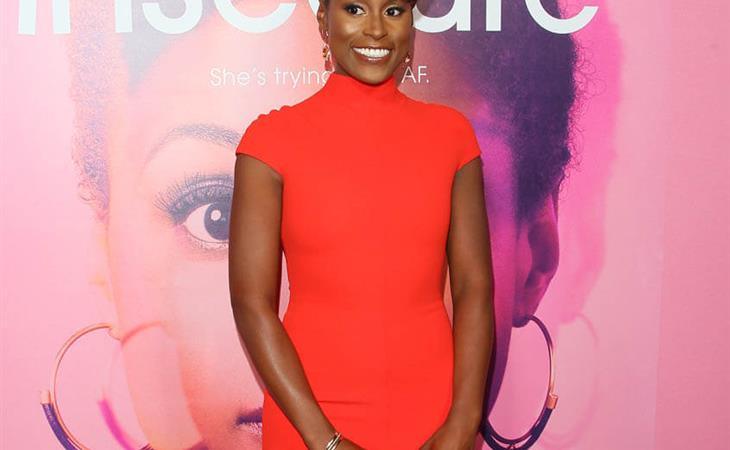 Kathleen wrote about how excited she was about Insecure a few months ago because “(t)here is not a show on television right now that depicts the millennial female black experience”. Insecure is about Issa (also her character’s name) and Molly (played by Yvonne Orji) – their experiences at work, their frustrations with men, their frustrations with women, but mostly, as expressed in the title, their frustrations with themselves. It’s specific (Issa is careful not to claim to be the voice of anything or anyone) but also universal, in the way that the best stories are. You don’t have to live in Texas and live by football on Friday nights but you will recognise that the families who orbit the plays on that field are pulled apart and brought together by the same frustrations and celebrations that you may have encountered in yours. And you may not have ever been to Atlanta or tried to make it in hip-hop but you know what it looks like and feels like to make it somewhere, someplace. You and your best friend might not be two “insecure” black girls, living in South LA, but then again, you probably didn’t live in New York, go to the best clubs as a glamourous foursome with unlimited shoe budgets, but you still recognised those connections.

Here’s Issa at the Insecure premiere last night with Yvonne, co-creator Larry Wilmore, and showrunner Prentice Penny. Also director Melina Matsoukas who’s directed several of Beyonce’s best videos but this is her first time in television. Issa and Melina were profiled together in Vanity Fair last month and talked about how they came together and how they crafted their vision for the show. What I love about their partnership is how they each know their own strengths – which means they know where they are not strong. Melina, for example, isn’t a writer. As she says, “There are people hired to do this job, and I’m not one of them.” So it’s an interesting balance here – the will of a tough director and the pull of a sensitive writer. I mean, obviously, it’s a lot more complicated and dimensional than that, but more and more we are seeing the rise of working female partnerships in Hollywood. Their dynamics are fascinating. Read the Vanity Fair piece here. And don’t forget to watch Insecure on Sunday – or set the PVR if you’re watching the baseball game or the debate!

PS. Miss Tina was there too! 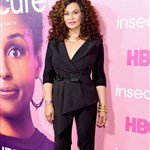 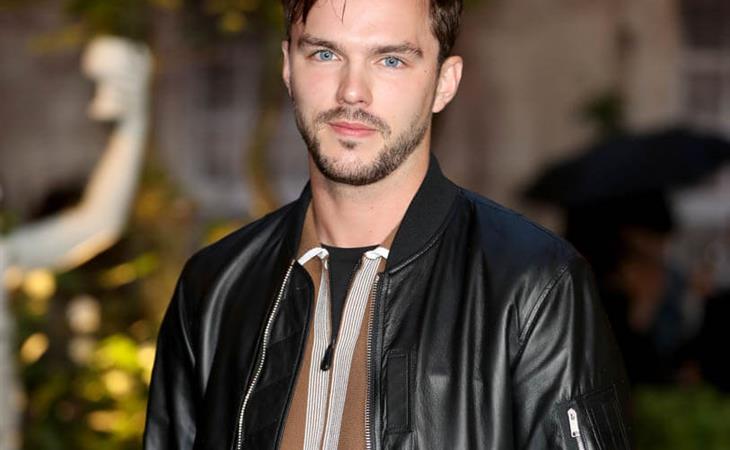