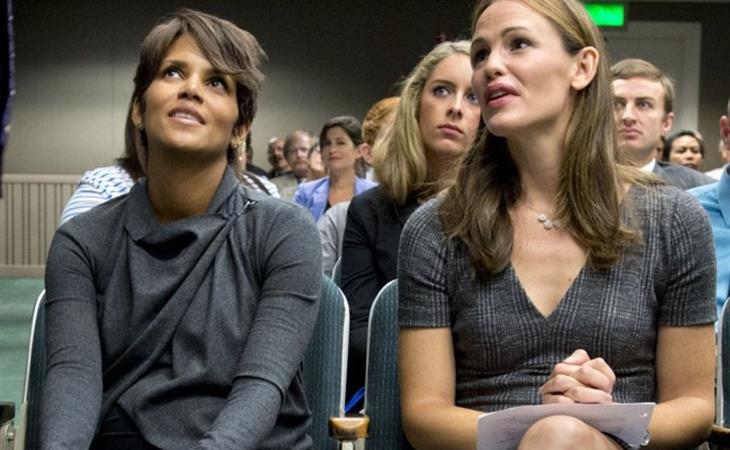 Halle Berry and Jennifer Garner appeared before the Assembly Judiciary Committee hearing in Sacramento yesterday to urge lawmakers to pass tougher legislation against paparazzi when they’re taking pictures of celebrity children. Garner in particular became very emotional when discussing how her kids are harassed by photographers. Understandable. It’s gross some of the sh-t these kids have to hear, especially in LA where, for some reason, they don’t use long lenses often enough.

Halle’s the one who’s been super motivated about this issue. She recruited Jen, the Mother of the Year, and a MiniVan Majority favourite – a fact recently confirmed by Matt Damon – for support. Which is interesting. Because…well… Oscar season, that’s all I’ll say.

Look, I’m all for never posting pictures of celebrities and their children. As you know, this is not my interest. But I’m in the minority. The MiniVan Majority can’t get enough of it. And MANY celebrity mothers can get enough of it either. In fact, several celebrity mothers have made a CAREER of it too. See Jessica Alba. Jessica Alba would have DISAPPEARED if not for the paps and her kids. So, as I have said, time and again, if they, amongst themselves, in their special celebrity circles, can’t come to a consensus about the paparazzi and their kids, how is everyone else supposed to respond?

There’s also the issue of coverage. The most lucrative outlets for the paps are the magazines. Again, on that point, PEOPLE Magazine actually has a Celebrity Babies section in their magazine and on their website. These pages are highly trafficked. Interestingly enough, an editor for PEOPLE was on The Today Show this morning discussing this law. He argued that it was too strict. That it could restrict journalists from taking pictures, for example, of children in non-entertainment contexts. Like, for lack of a better example, in the aftermath of a natural disaster, or some such. You raise your eyebrow, as you should. But aside from his self-serving argument, the reality too is that celebrities regularly engage the very publications that bankroll those taking the pictures. PEOPLE is buying the pictures of Suri Cruise and Violet Affleck. And then Jennifer Garner is giving interviews to PEOPLE Magazine when she has to promote something.

If you really want to cut it off where it hurts, you make sure the paps don’t get paid. And you make sure they don’t get paid by cutting off their money source. It’s not like it’s never happened before. George Clooney blackballed Entertainment Tonight for a while on a pap issue and he doesn’t even have kids.

So yes, the aggression of the paps is the problem. But the cherry picking when and where the paps can and cannot be and expecting them to follow a rulebook that differs wildly from one celebrity to another might also be a question they should address. Then again, that would be asking celebrities to actually examine how their own industry perpetuates these practices. And, well, celebrities aren’t great at introspection. How can true progress be achieved if you’re always looking outside and never inside?

Click here for more information on Halle Berry and Jennifer Garner’s appearance at the hearing. 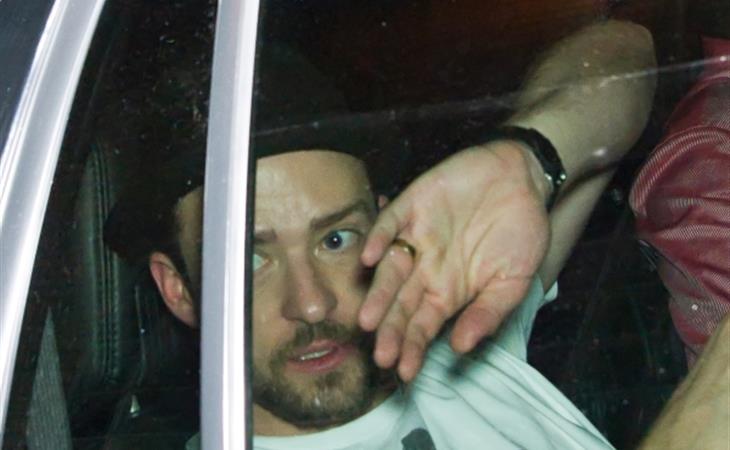 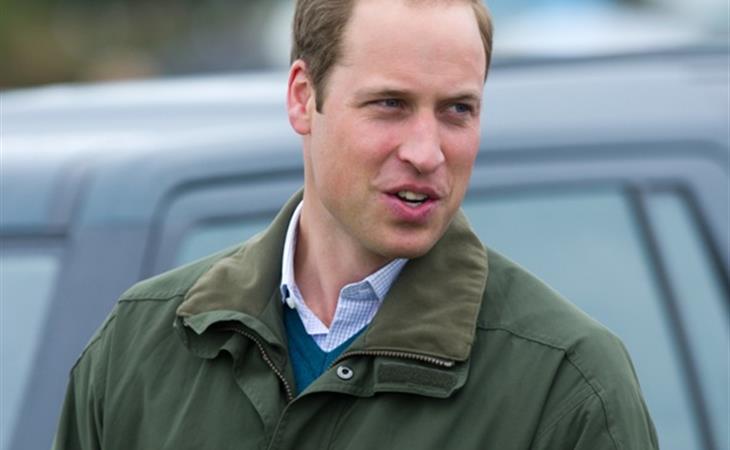