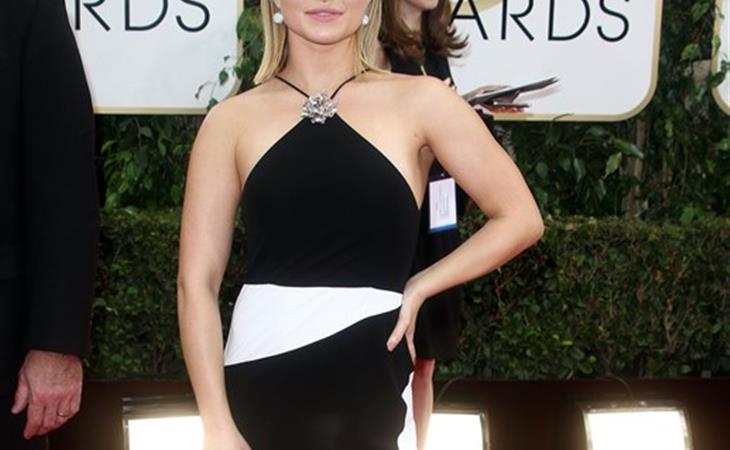 Hayden Panettiere wore Tom Ford to the Golden Globes. But, as we know now, that doesn’t actually mean what you think it means. Click here for a refresher. Remember, she told E! that she’d been “begging” for the privilege…trailing off without specifying how she came to have the dress – which, let’s be honest, isn’t exactly one of his best designs, never one that he would handpick for presentation by one his regulars for a major event.

Tom Ford dressed one person that night – Naomi Watts. And once that was confirmed by his team, it was then understood that Hayden had to buy her gown off the rack.

There is nothing, nothing wrong with choosing to buy your dress instead of freeloading from a label. This is not the issue. The issue is first misrepresenting how she came to wear the dress – just say you bought it, now THAT would be cool! – and then tweeting a photo of the card and the flowers that Tom sent her afterwards: What you’re smelling here is desperate hope and overreach. Somehow she thinks this was her in. Somehow she thinks she can get into that lane, a lane occupied by the Beyonces, Julianne Moores, Anne Hathaways, and Gwyneth Paltrows of the world. As if it might be her next time if she pays for it this time. As if he’d return her call over Cate Blanchett’s next time before the next event.

You’ll note, Tom Ford didn’t even personally sign the card. Nor did he make any promises. It was like – hey, thanks for paying cash money for my sh-t. Glad it worked out for you…

No “hope to work together in the future”. No “I’ll send over something unforgettable in a few months”. No “I can’t wait to dress you at the Country Music Awards”… nothing.

She spent thousands upon thousands of her own dollars on his dress – and he threw down, what, maybe $300 for a florist? 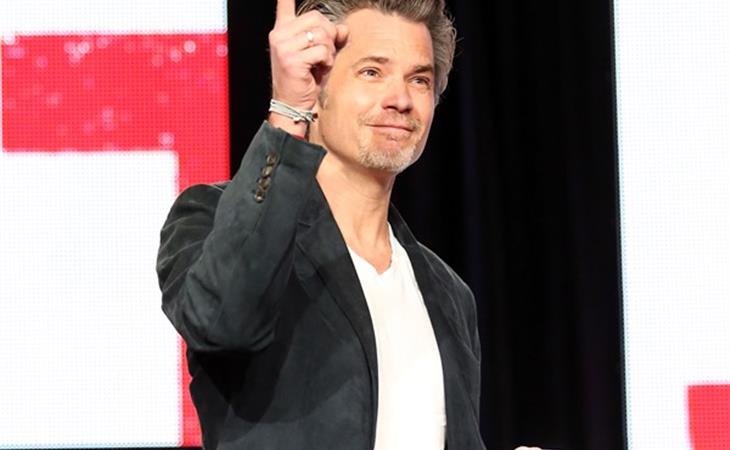 Justified 5.2: “You lawmen only know one way” 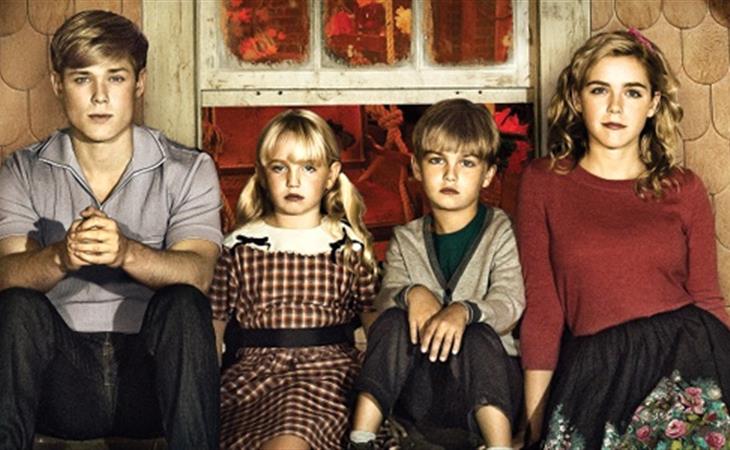 Nicole Kidman, Leonardo DiCaprio, Eddie Murphy and more at the Hollywood Film Awards which are about as significant as People's Choice Awards