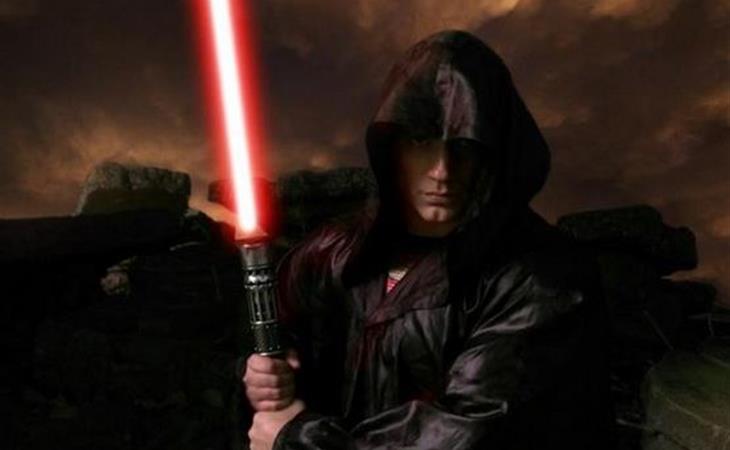 In case you’ve forgotten that Henry Cavill is a huge nerd…Henry Cavill is a huge nerd. He’s into MMORPGs, hardcore fantasy novels, Dungeons & Dragons - we’re talking stuff that lives deep in the dork forest. Like Tom Hiddleston, his dorkiness is part of his charm. And though he’s not scheduled to appear at Comic-Con this year, last night his Superhero Face Punch director, Zack Snyder, tweeted a photo of Cavill in a flowy robe, holding a lightsaber as some kind of Comic-Con teaser/hype moment. Snyder hashtagged the picture “#Superjedi”.

Zack Snyder is not a nerd. You know how I know that? He called a guy holding a red lightsaber a Jedi. Yeah, I’m going there. I’m calling this out and busting Snyder’s nerd credentials down to “poser”. Jedi lightsabers can be several colors. Green and blue are most common, but a Jedi could also have a purple, yellow, orange, or even a white lightsaber. You know what color Jedis never use? RED. Red is the color of all Sith lightsabers. Zack Snyder made Superman a SITH LORD.

At first I was like, WTF, Superman can’t be a Sith lord. But then I remembered that he let half of Metropolis die while he punched Zod through buildings, ensuring even more death and destruction. Upon further review, Superman is totally a Sith lord. But Zack, man, get it straight—Siths and Jedis are not interchangeable. That’s like saying that Gryffindor and Slytherin are the same thing because they both contain Hogwarts students. 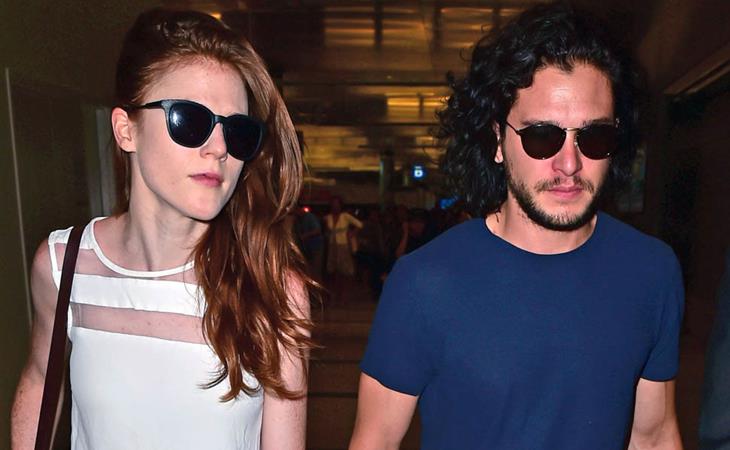 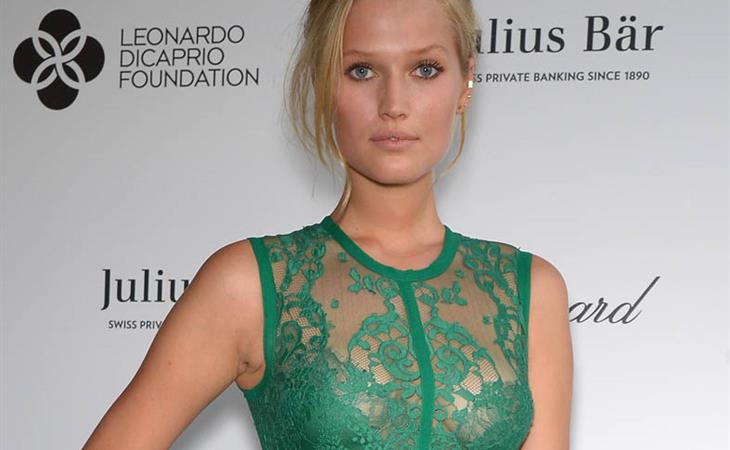