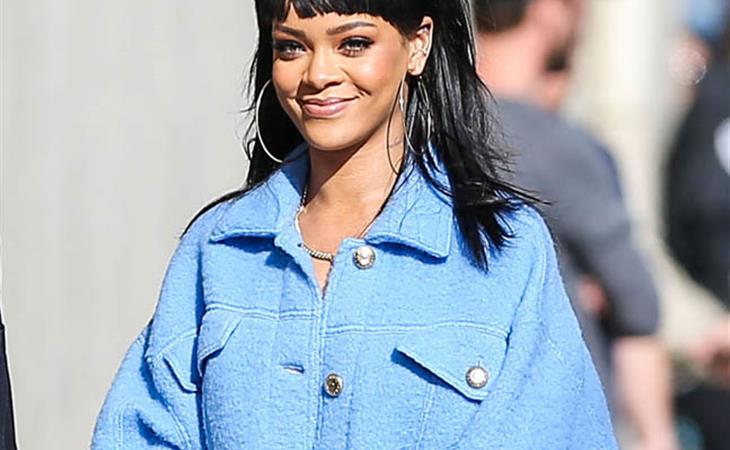 Rihanna is the best part of Home

It’s impossible to get upset at a movie like Home, one aimed squarely at small children, so despite the fact that it’s boring and obnoxious in turns and is thoroughly second-rate, the tots in the audience—and I mean the little ones around 5-7 years—will probably be amused by the bright colors and chirpy sounds it makes. (My favorite game—little kid, or parakeet?) Based on the children’s book The True Meaning of Smekday, the much-less-interestingly-titled Home is about a wayward alien misfit named Oh and his unlikely friend, spunky pre-teen Tip. It is exactly as much like Lilo and Stitch as it sounds.

Voiced by Jim Parsons, Oh is barely tolerable and is the worst part of the movie. The message about being yourself and accepting the differentness of others is a positive one, but Oh is the worst messenger for it. His speech pattern is insufferable and Parson’s delivery is grating and shrill, like his Big Bang Theory character Sheldon cranked to eleven. On the other hand, Tip is quite delightful. It’s actually sad how refreshing it is to see a movie like this anchored by not only a young girl, but a young girl of color. Rihanna provides Tip’s voice, and like Rihanna, Tip is from Barbados, and her ethnicity and background actually matter to who she is as a person, immediately qualifying her as overdeveloped and too interesting for this movie. Tip is the real delight of Home—it’s a shame she isn’t in a more deserving movie.

The plot is virtually irrelevant, but in short, Oh is part of the Boov, an alien race remarkable for their cowardice and hatred for others. Because he’s friendly and outgoing, Oh is an outcast. The Boov come to Earth because they’re being chased by the Gorg, and the Boov’s one move is to run and hide. It’s a problem for any movie when the so-called villains are far more engaging than the heroes, but such is the case with the Gorg. Home was a hit this weekend at the box office—if DreamWorks Animation makes a sequel, it should be about the Gorg (but seriously, don’t make a sequel). Oh hooks up with Tip and they set out to save the world and the Boov, and seriously, I’m making the plot sound more important than it is. Home is actually little more than a series of bright lights and loud noises.

DreamWorks Animation badly needed a theatrical hit—they are not in good shape and haven’t been for a few years—and they got one in Home, but I while watching I couldn’t help but think the story was more suited to being a TV show. DreamWorks Animation has made some good movies—How to Train Your Dragon is a high-water mark—but too many of their concepts seem to come straight from the Pixar reject pile. Home isn’t quite that bad, it’s not, say, Turbo bad, but it just doesn’t have the thematic weight we’ve come to expect from animated feature film. Even pure spectacles like The LEGO Movie and Big Hero 6 find ways to offer more than just flashing lights and pretty colors. Home has nothing else up its sleeve, which makes for a pretty poor movie. But it ought to get the job done as an electronic babysitter once it’s out on DVD. 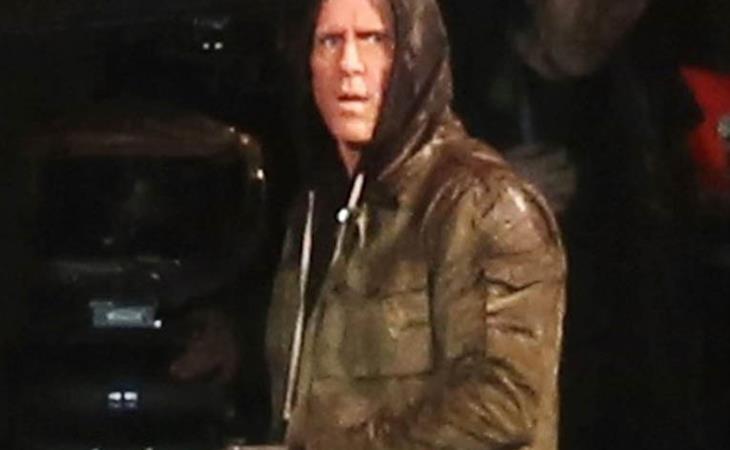