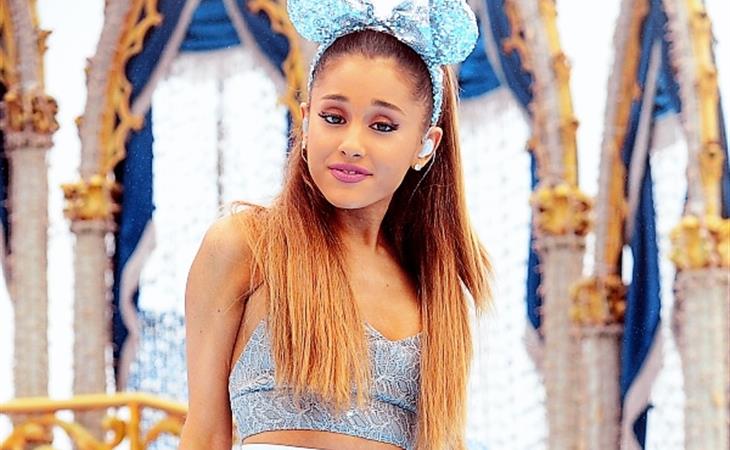 Here to ruin the high we’ve all had from the Sony email leak, check out these shots of I Can’t Ariana Grande at Disney World yesterday performing for a pre-taped Christmas special.

If there was no darkness, there would be no light.

We all need balance.

We were fellated by gossip today. So, you know, just to keep us on the level, some shrivel needs to set in too. This one will shrivel your spirits.

Life & Style has a story about I Can’t today. It’s Life & Style so, you know, it’s probably not true. But you’ll want to believe it. Apparently she won’t walk anymore.

“Her new rule is that she has to be carried — literally carried like a baby — when she doesn’t feel like walking. She says that she doesn’t want her precious feet to hit the floor,” says a source, who witnessed the 21-year-old get a lift from her staff while filming her latest music video and again at rehearsals for the Victoria’s Secret Fashion Show.

“Everyone was stunned,” the source tells Life & Style. “Ariana is such a diva.”

Take your white patent leather go-go boots and walk them yourself off the stage. Only Mimi gets the wheelchair!

TAGS: Ariana Grande As IF Sit DOWN 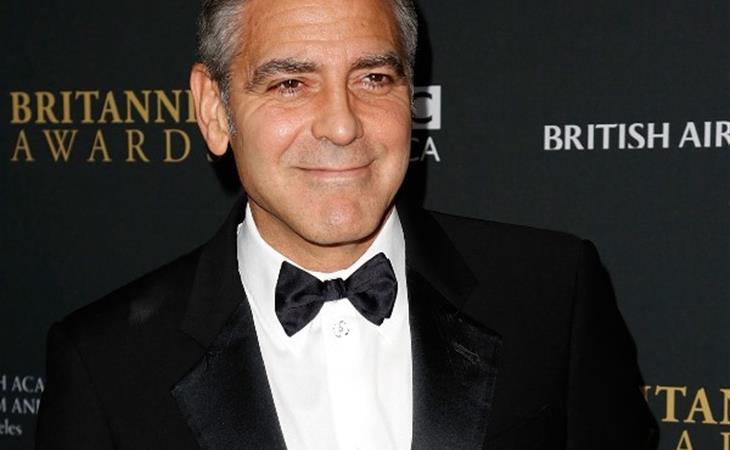 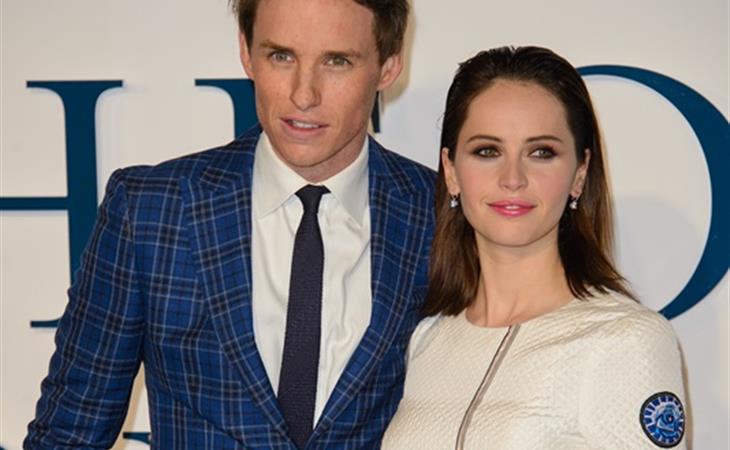