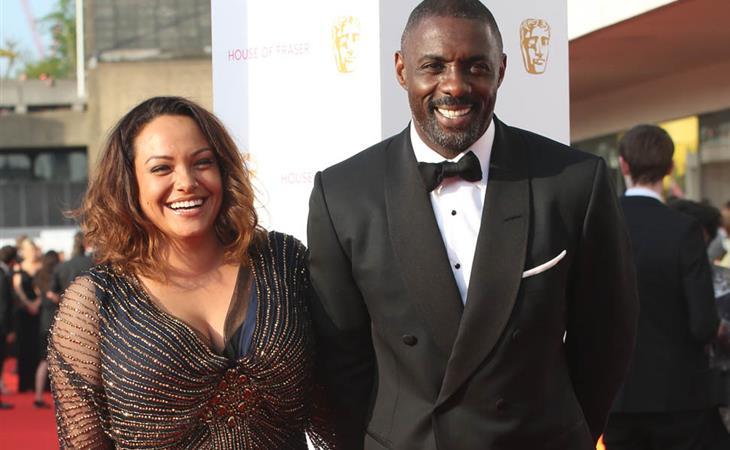 Idris Elba’s date for award season was his daughter, Isan. And it was reported during that time that he and girlfriend Naiyana Garth, mother of his son, had broken up. He seemed to hint at love troubles too during his interview with Esquire a few weeks ago – click here for a refresher. It’s when he’s not working, and he’s checking the phone, and the phone is the origin of all the drama.

But it looks like he’s sorted it out, for now. Because, surprisingly, he and Naiyana were together last night at the BAFTA TV Awards. I say “surprisingly” because, well, it seems like he was making a statement. Idris would know what we’d be talking about today, the conversation that these photos would trigger. So he’s confirming for us that he’s reaffirmed himself to Naiyana. Publicly. Which is not, usually, his style. But then again, maybe this gesture isn’t just for us. Maybe it’s for her too. Good for him. Now careful with that phone.

In other Idris news… well, right now we aren’t friends. Idris is well-known to be an Arsenal fan. And at my house, it’s the Tottenham Hotspur. Jacek basically lives at White Hart Lane on the weekends. The two teams have a historic rivalry. Tottenham can finish second in the league, ahead of Arsenal, if they win over Newcastle on Sunday. Here’s how Idris feels about that. Basically he’d be “physically ill, like literally throwing up”. 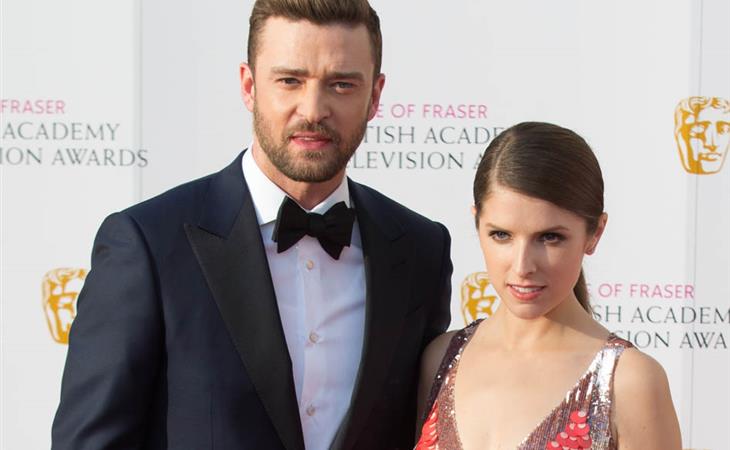 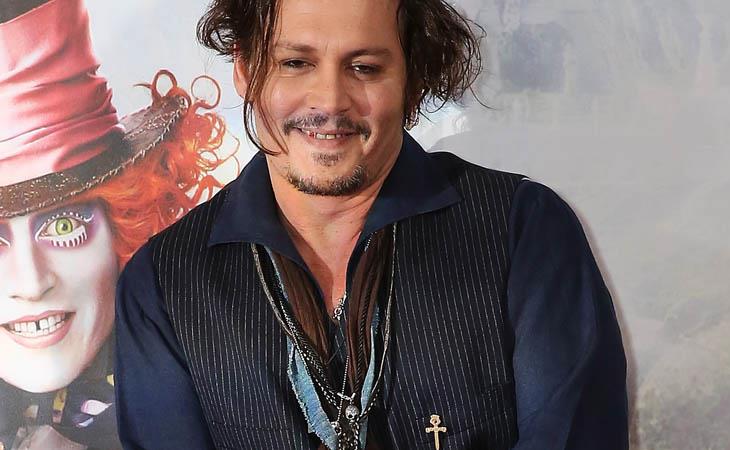