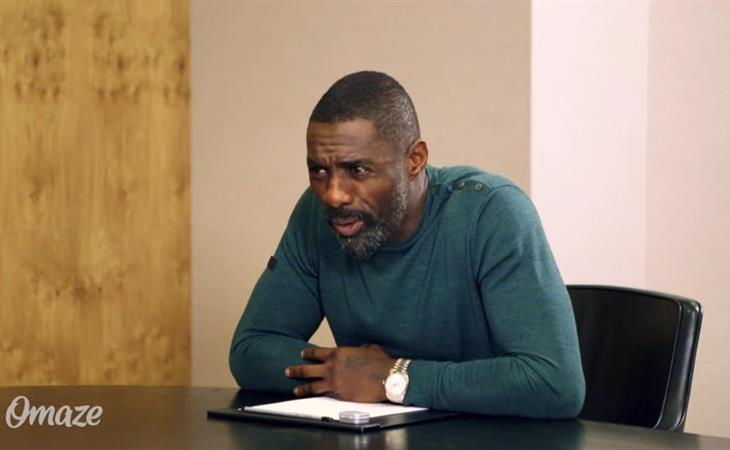 I WILL BE HIS VALENTINE

A couple of weeks ago Omaze released a video featuring Idris Elba in a fundraising campaign – donate and you enter for a chance to be his Valentine. At the time, I told you, I told you to give generously…because that’s the right thing to do. And you should feel good about that, really you should. But that’s the end game for you. Because I WILL BE HIS VALENTINE, do you hear me??? I WILL BE HIS VALENTINE.

A new Valentine Idris video was posted yesterday featuring Idris with a group of kids giving him advice on what to do on his date – WITH ME. It’s adorable. The children are hilarious. His interactions with them are hilarious (although …do we need to worry about that one girl and her fascination with “bad boys”?). I look forward to enjoying some of these suggestions on Valentine’s Day. Because I WILL BE HIS VALENTINE.

Also, note what he does when the word “Bond” comes up.

Then, towards the end, he gets up and dances and you can see how he’s wearing the sh-t out of that sweater and those pants. After that, he looks to camera and says, “Pleeeeeease be my Valentine”. That’s for me. He was talking to me. And I’ve already paid “yes” and said “yes”. But again, it’s a great cause, so by all means, give what you can and keep dreaming, with the knowledge that your dream won’t come true because my dream WILL COME TRUE. As you were. 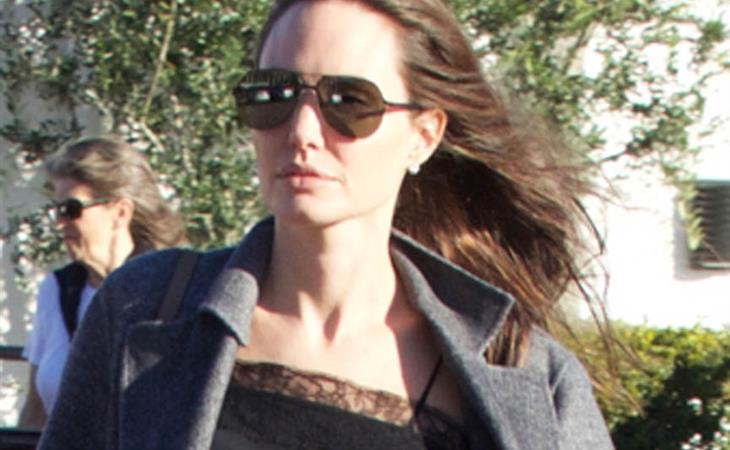 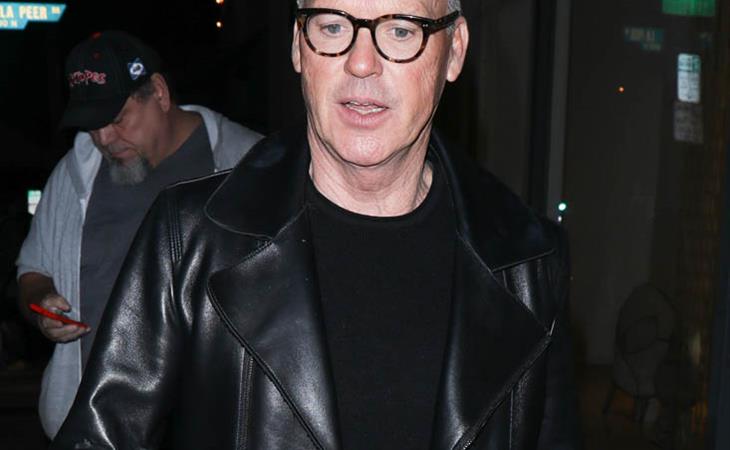