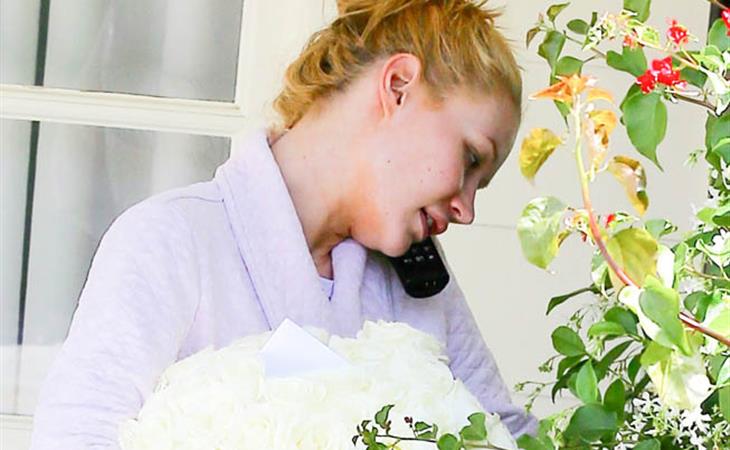 Is it bad to be Becky?

It happens to all of us eventually—I got into a Twitter fight with Iggy Azalea, and I won.

Okay, no. Not exactly. What actually happened is that Azalea, who is…exhausting, at best… got offended when someone referred to her as ‘Becky’. Not implying she was the actual “Becky with the good hair”, just generically, and/or as slang for a random white girl (we’ll come back to this). Azalea said this was offensive, or even racist.

Okay, let’s break this down. Becky, short for Rebecca, has been used as slang for ‘white girl’ in hip-hop culture. Not exclusively, not universally, obviously. But there’s a general consensus that it stems from the first line of Sir Mix-A-Lot’s seminal work Baby Got Back. “Oh, my God, Becky. Look at her butt.” It’s meant to evoke an image. Of someone a bit square. A bit basic. Who doesn’t get it.

Thus, Becky was born. I’m sure the image was bolstered by the blonde, good-girl other pop-culture Becky of the time, Becky Conner, on Roseanne. I heard other reports that it comes up in the movie Friday – extra interesting because that’s also the provenance of ‘Bye, Felicia’. Then there’s the rapper Plies, who released a 2009 song Becky that uses the name as slang for giving head…which then showed up as ‘the’ definition of Becky on sites like Urban Dictionary. That reference, mainly, is what Azalea was objecting to.

Her objection is utter bullsh-t.

I got involved (okay, “involved”) in a sub-sub-sub thread of her tweet when someone asked me (as @Name_Therapist) to corroborate their point that, as per usual where things like this are concerned, it’s a false equivalency. Stereotypes abound about names from ‘other’ cultures. I guarantee you have heard people mock or make up names they think are stereotypically Black, East Asian, or South Asian. The names of actual human beings are jokes, sometimes in much more mainstream culture than you think. You have heard people giggle over YouTube videos about ‘Laquisha’. You have experienced people saying Indian names they hear with incredulity, even if only on The Simpsons. I feel gross even continuing to make the examples, but I know you know them. The images they’re meant to evoke, none of them complimentary.

This is not the same thing as ‘Becky’. You don’t get to be outraged, even if your name is Becky. Because nobody’s picking up your resume and going ‘nooope, not working here’—something that still happens all the time if your name is anything other than default North-American/Western European ‘English’. Ask anyone with a name like that how they know.

Even if the stereotype about Becky were widespread—but no, we can’t even go down that road. Because it’s unknown, and music-specific, and there are no negative effects to having that name in the workplace, when receiving customer service, when you’re at the doctor. All situations where your name or your face shouldn’t matter, but where stereotyping happens all too often.

Even if you argue that ‘Becky’ is seen as a negative in Iggy Azalea’s very specific workplace, it’s still not the same thing. First of all, it’s not her actual name, nor does anyone assume it is, even in jest. The same cannot be said for ‘DeShawn’. Second, the usage of ‘Becky’ implies someone who would never be there in the first place, right? Who doesn’t get why anyone would know or care about hip-hop culture. So what is she arguing about?

What bugs me most about this, among all the things, is that Iggy and everyone else who sees this as an affront is arguing against a tiny, not-universal, very specific reference, as though it’s the first time they’ve ever considered the idea that there could be any aspect of their person or heritage or culture that could be seen as negative in any way, by anyone. As though people of colour don’t run into far worse stereotypes daily. As though, when I’m introduced alongside a colleague who’s black and has a more traditionally North American name, people don’t assume that name is mine. She’s basically one step away from invoking ‘reverse racism’, which of course we know doesn’t exist.

As Lainey has said all week, there is so much in Lemonade that is to be examined and unpacked and explored. But there’s no world in which any exploration is coming from one Iggy Azalea.

Attached - Iggy picking up a flower delivery at her house yesterday in LA. 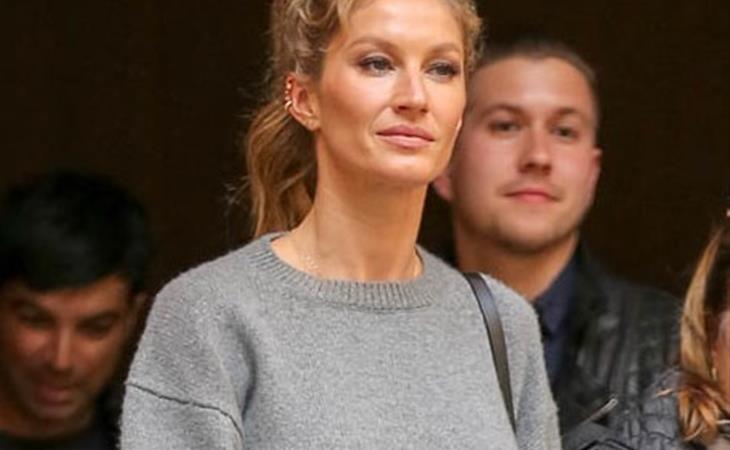 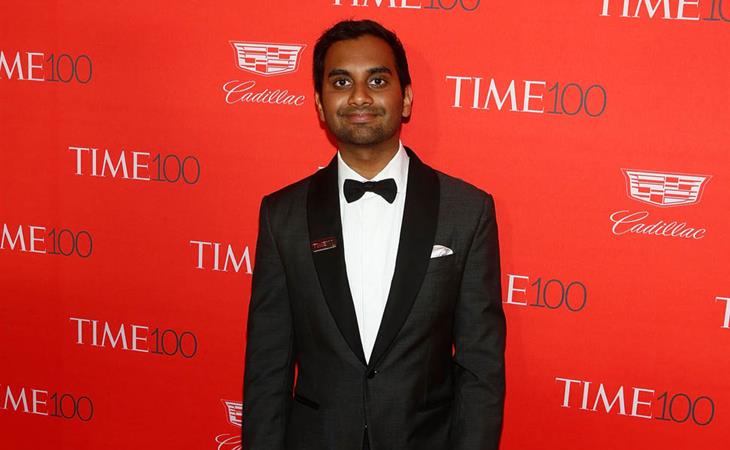