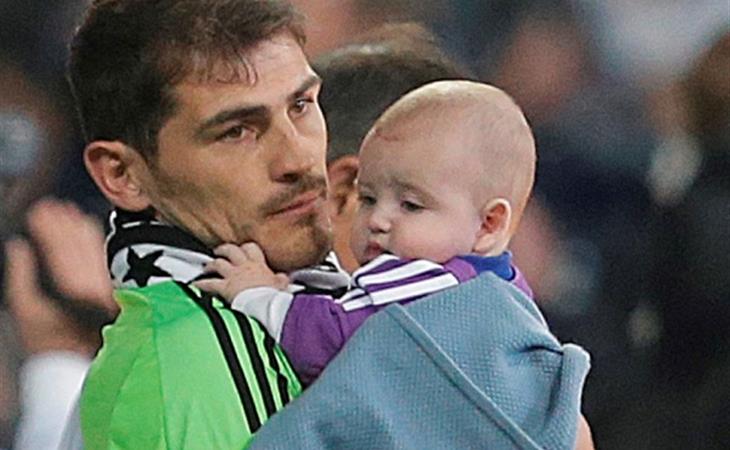 Real Madrid won the UEFA Champions League yesterday. It was already a legendary career for Iker Casillas. And now…one more. But this was his first win as a father. With Sara Carbonero watching in the stands, Iker had baby Martin with him on the pitch during celebrations. He wept. Of course he did. Also the internet went bananas when he posted this on Instagram afterwards:

We are coming up on the 4th anniversary of That Kiss. FIFA World Cup 2014 in Brasil. But Iker said after Saturday’s match that La Decima was more important than the World Cup. Spain starts against Holland in the tournament and he’s already been lowering expectations. “We have earned the right to fail.” Oh, I don’t know if that’s the attitude you want going in… 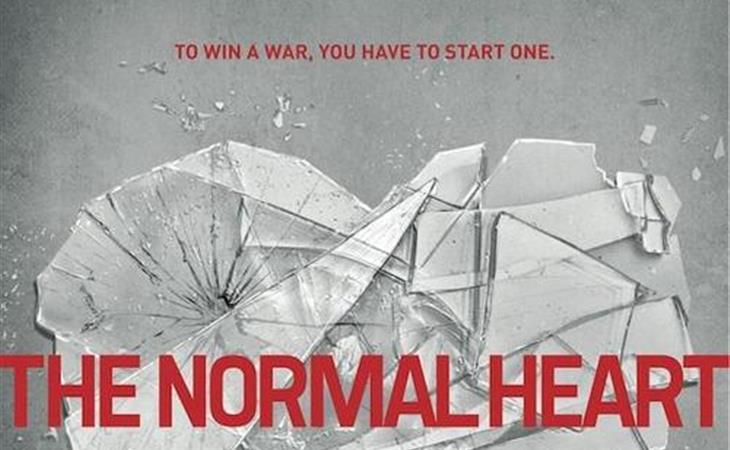 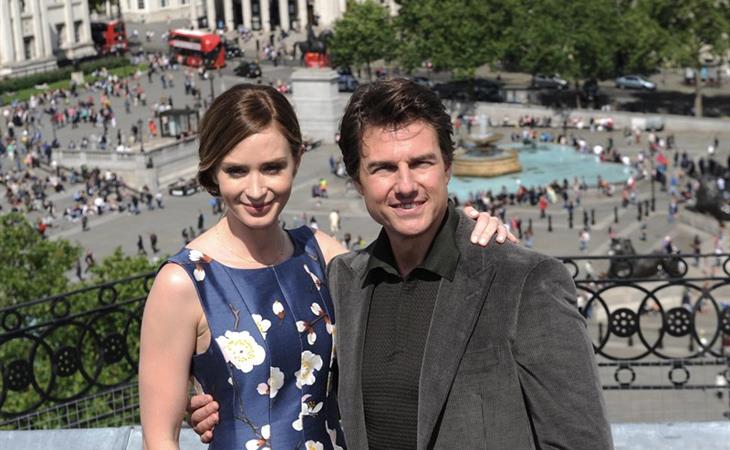