Independence Day is one of the great dumb-fun movies of the 1990s, and in 2016, twenty years after Will Smith punched an alien in the face, the sequel—officially titled Independence Day: Resurgence—will hit theaters, though without Smith. (This website will tell you why if you don’t consider marketing materials to be spoilers.) The first trailer for Independence Day 2: Xenu’s Revenge debuted over the weekend, and it shows everyone who survived the original is back, except Smith who tapped out because After Earth sh*t the bed, and Mae Whitman, who was replaced because studio executives are c*nts. The OG cast is joined by Lesser Hemsworth Liam, Charlotte Gainsbourg, Sela Ward as the new president, Jessie Usher as Smith’s character’s son, and Maika Monroe as Not Mae Whitman.

This trailer has a weirdly grim tone, which I really hope is just a trailer decision and not indicative of the movie as a whole. Who wants to see dark, serious Independence Day? Jesus, not everything has to be like Batman. Besides the weird grimdark tone, the trailer doesn’t give us much else beyond the aliens attack again, but with a bigger ship this time. Jeff Goldblum is an alien expert now, Lesser Hemsworth and Not Mae Whitman play kissy-face, and it looks like everyone’s just been hanging out for the last twenty years, waiting for the aliens to come back. The movie’s website is more informative, insinuating that aliens are still hiding on Earth, which is an idea with some potential. But the trailer, still the #1 way to engage an audience, just pushes the nostalgia button and hopes we remember Independence Day. My question is, if you don’t remember Independence Day, does this work for you? Or does this look as stupid as I suspect it is? 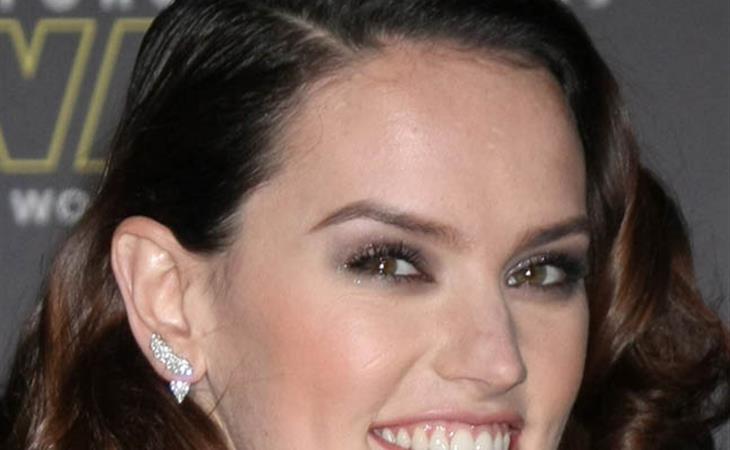