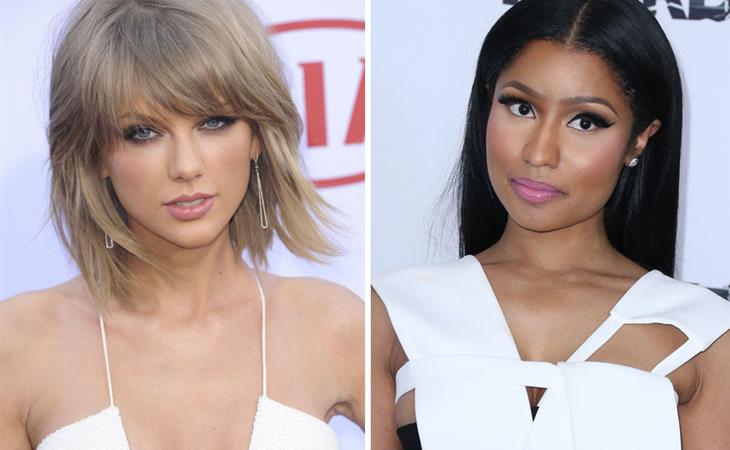 It’s been an ideal week in gossip so far.

Yesterday I opened with the VMAs on Miley’s announcement that she’ll be hosting, wondering about a possible Miley-Taylor Swift situation at the event. Nicki Minaj stepped in instead. The winner in all of this, of course, is MTV. That show is now basically going to be 3 hours of closely monitoring camera cutaways and reaction shots. More on the Nicki-Taylor Twitter throwdown later.

In other Taylor Swift news, Jake Gyllenhaal’s on Howard Stern today. Howard gets away with questions no one else gets away with. And I can’t imagine Howard deals well with movie star publicists giving him a list of questions and subjects he’s not allowed to ask about. So if there’s anyone who gets to go there with Jakey, it’ll be him. 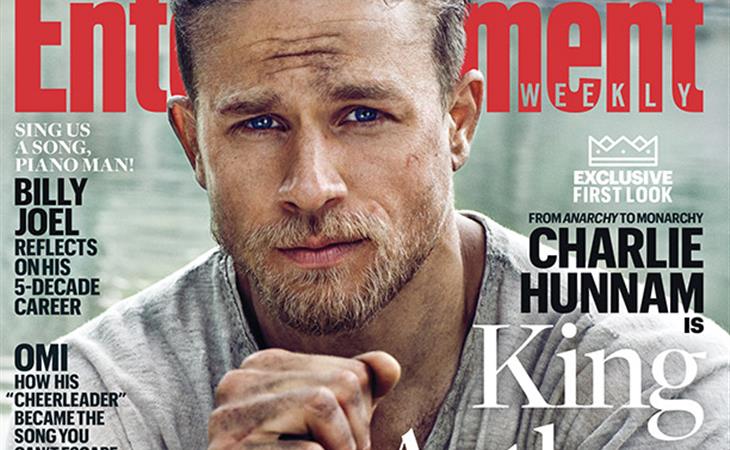 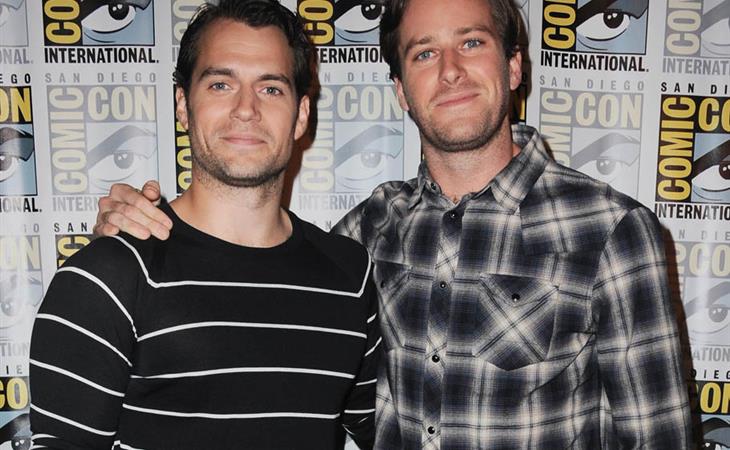