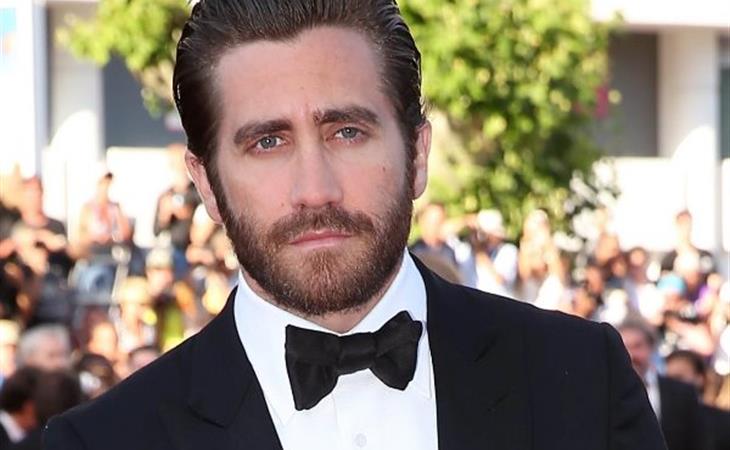 A couple of weeks ago, in a post about Jake Gyllenhaal, I linked to an article in The Atlantic titled The Decline of the American Actor- click here for a refresher. The Atlantic singled out Jake Gyllenhaal as being the standout, who simply cannot be replaced. Michael Douglas also, while promoting Ant-Man, recently gave an interview to The Guardian, offering his theory as to why so many great roles are going to actors from outside the United States. Basically he thinks American actors are too busy on social media. Jake Gyllenhaal is not on social media. I thought about this while reading Grantland’s analysis of Jake’s career the other day. Mark Harris calls him a “shape-shifter” and not a “personality”, comparing him to Matthew McConaughey, for example, who goes in to many of his movies expected to be Matthew McConaughey. In that sense, Jake is not a Movie Star. As Harris puts it:

“What distinguishes him is that he is the least showboaty of chameleons; even when he’s punishing (or at least exploiting) his body by stretching or shrinking it into new shapes, he doesn’t come off as a solo act, a steamroller whose primary onscreen relationship is with the camera rather than with his costars.”

“Gyllenhaal connects beautifully with other performers, in part because — onstage and in the movies — he’s generous enough to make room for them, and secure enough to know when it’s not his turn.”

You know who else does this but isn’t often credited for it? Brad Pitt.

To be fair, Jake is top of mind because he’s currently promoting Southpaw, which is why there’s been such a focus on him lately, and subsequent appreciation for how he’s strategised his career over the last few years. The same thing happens whenever it’s Tom Hardy’s turn to front a film. Or Ryan Gosling. But that’s the exclusive club, right there. The new De Niro. The new Pacino? Have you ever seen Heat? You remember the scene in the restaurant? If you had to (just for kicks, I’m not saying this movie should be remade), who’d you put in those seats? 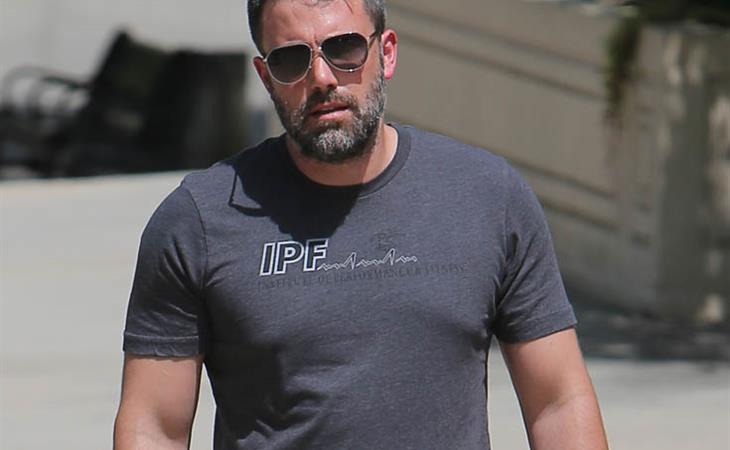 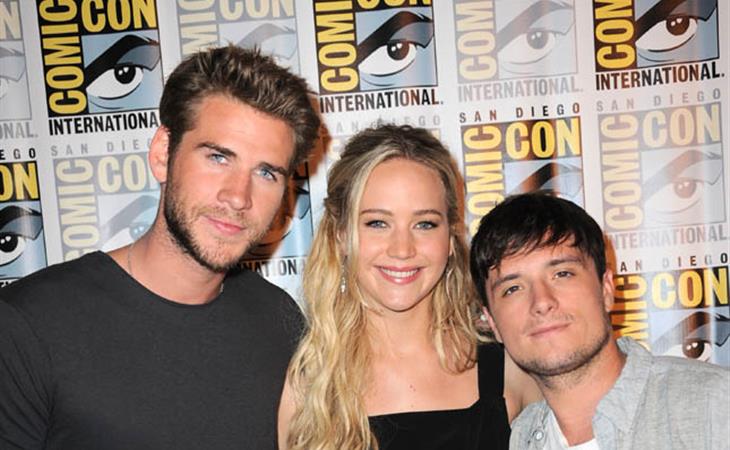