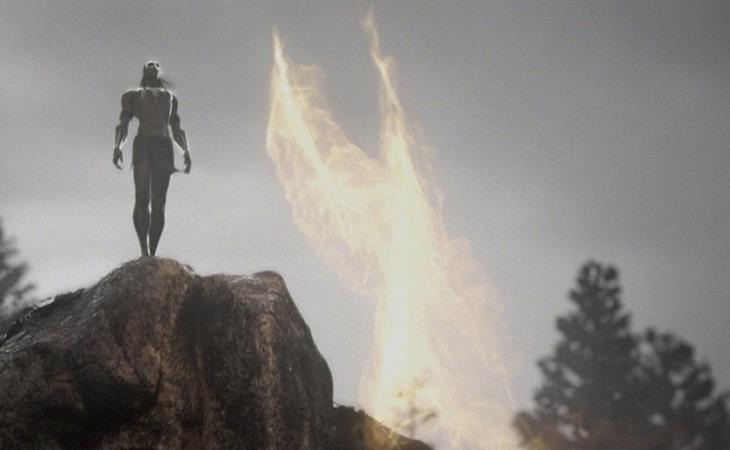 JK Rowling is opening the Wizarding World to everyone

The first excerpt from JK Rowling’s History of Magic in North America was posted yesterday, and it focused on Native American wizards. As a half-Oglala Lakota kid who grew up searching for any signs of my culture that wasn’t a mascot, I almost cried reading it. The world of Harry Potter has been uniquely European and primarily British, but now that world is expanding outward and embracing other traditions and cultures. The redone Pottermore site includes worldbuilding for Fantastic Beasts and Where to Find Them, which means we now know that the North American wizarding academy is called Ilvermorny, and there are academies in Japan (Mahoutokoro), Brazil (Castelobruxo), and Africa (Uagadou), too. Now any kid, anywhere, can imagine herself as part of the wizarding world. All are truly welcome.

So naturally everyone’s mad. Those Native American wizards? Appropriated. Because we’re losing the meaning of words in order to fuel our perpetual-motion outrage machine, a fiction writer being inspired by traditional folklore is an act of appropriation, and not synthesis, which is what is actually happening. Rowling takes the Navajo myth of skinwalkers and combines it with her own HP mythology and comes out the other side with Native American Animagi. Native American wizards! Come on, that’s awesome!

There is something that makes my eye twitch, though—the mention at the end about wands. Native American magic is primarily animal and plant derived, and is particularly notable for potion making. But because they don’t have wands—a European invention—charms and transfiguration remain largely out of reach. So Native wizards can’t do half the magic of their European brethren because they never picked up a stick.

It comes across as condescending, and I KNOW Rowling doesn’t intend it that way. But why assume Native wizards wouldn’t have figured out ways to channel their magic, too? Wands were invented by Europeans, fine, but surely in hundreds of years of practicing magic, some Native wizard would have hit on a way to channel power, like, say, totems. There are so many ways to imagine how Native magic could work, but by not considering how Native wizards would evolve their own method of harnessing power, it kind of accidentally implies that only Europeans are capable of improving their magical functionality. It’s not malicious, it’s more like an unintentional wand privilege.

But what Rowling does accomplish is pretty slick. Skinwalkers are kind of a horror story, and she acknowledges the darker aspects of the myth but reframes it as slander from squib medicine men who were looking to discredit the Animagi. That’s a neat way of keeping the real skinwalker myth intact, while still framing it within the context of the wizarding world—she successfully synthesizes the two mythologies. I’m just not sure what the ideal alternative is. That the wizarding world NOT become more inclusive? 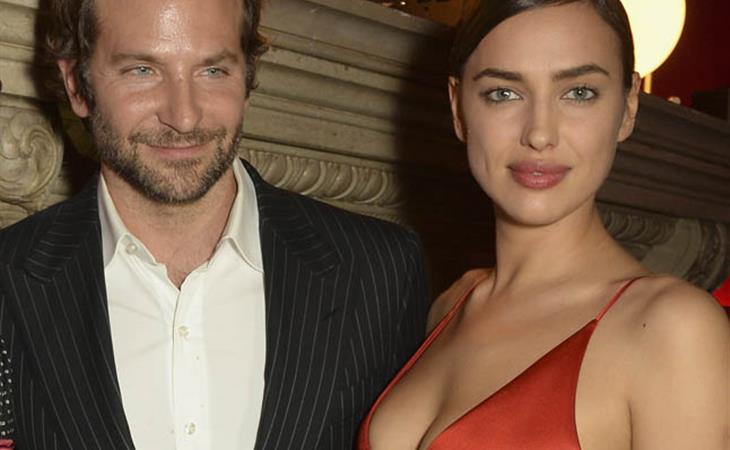 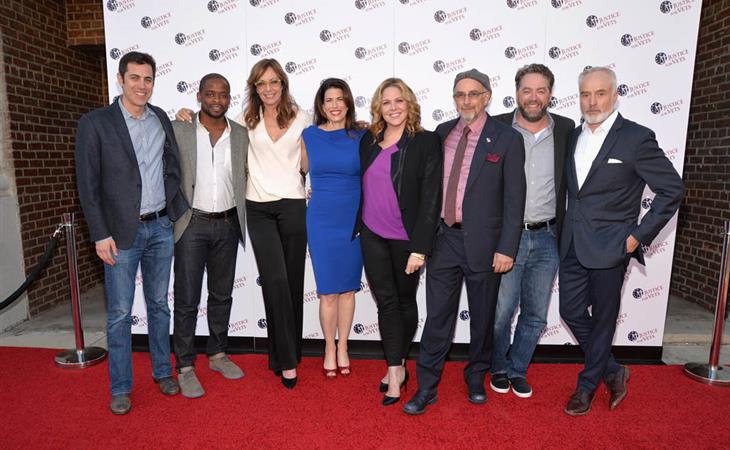 Team Bartlet back together