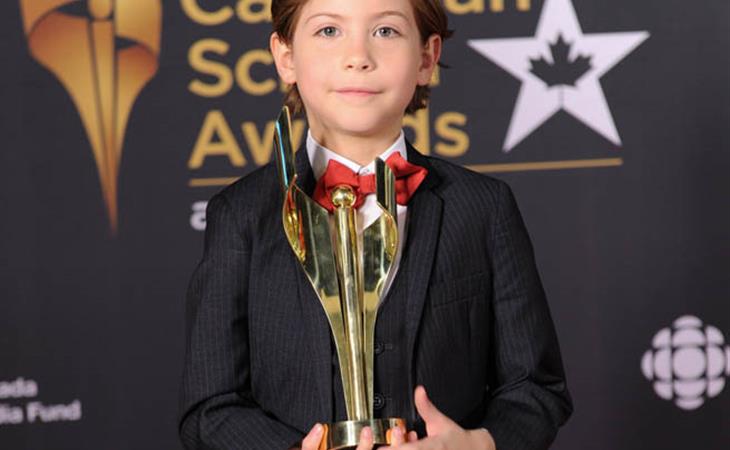 Many people thought Jacob Tremblay deserved an Oscar nomination for his performance in Room. Brie Larson won the Best Actress Oscar for Room. And what she gave us in that film could not have happened without the other person in that room – Jacob.


Not even I can deny that face.

In addition to Jacob’s award, Room was also recognised for writing (yay Emma Donoghue!), directing, and eventually won Best Film. And that concludes Jacob’s award season run. Last week, I mentioned Jacob in reference to that famewhore droid, BB-8, who just shows up places for no apparent reason and no nomination, as opposed to Jacob who has legitimate reasons for making an appearance – like WINNING AWARDS.

Well to no one’s f-cking surprise, BB-8 was at the Kids’ Choice Awards on Saturday not winning a goddamn thing. 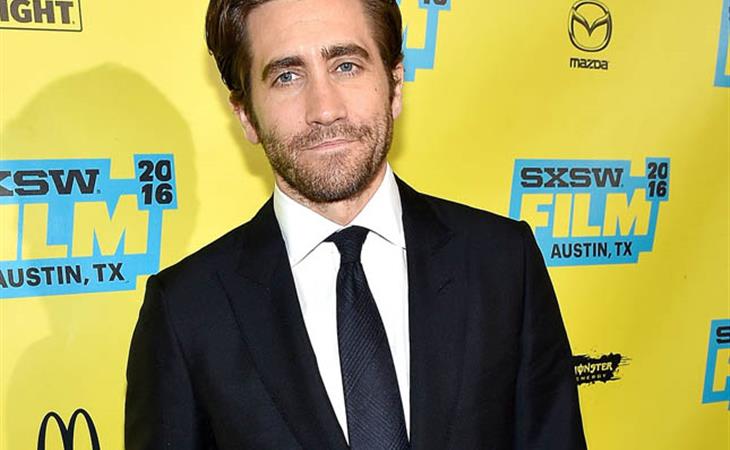 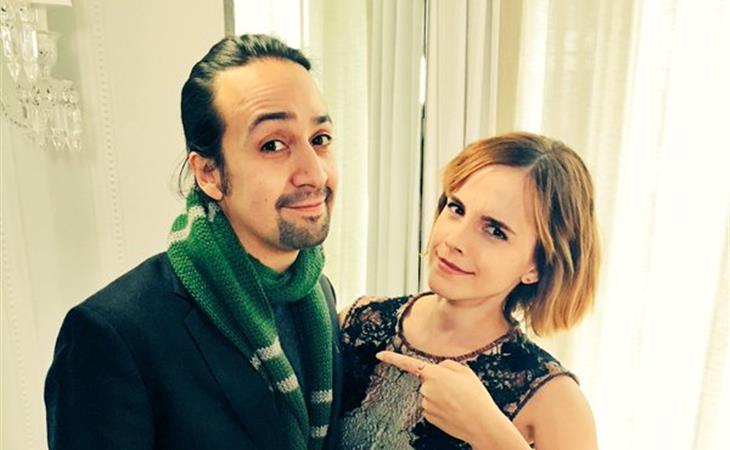