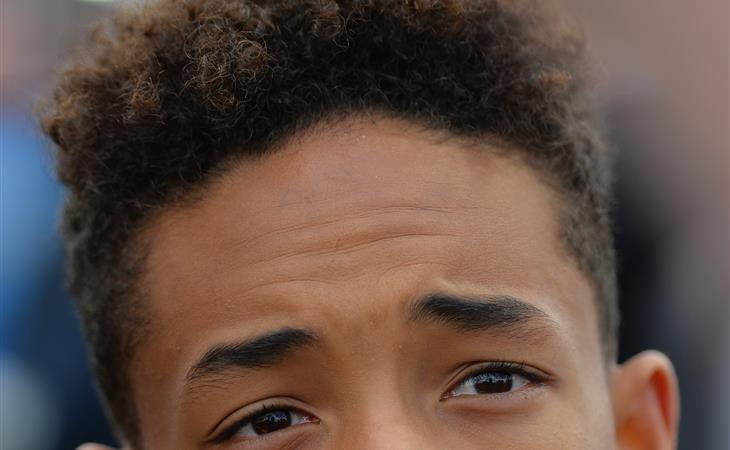 Do you ever play the alternate career game?  I have so many. I’d be a wardrobe stylist for a show, or a translator, or sometimes, on certain days, I think I’d be a high school teacher, "Dangerous Minds"-style, challenging and asking questions and gently nudging kids to understand that actually these old people were writing about them.

Sometimes I think that. Not today. Or yesterday, which is when I learned that this string of tweets from Jaden Smith exists.

“School Is The Tool To Brainwash The Youth”

Oh my God SPARE ME the capitalizations.   Please. Seems like someone’s a little pissy that going to Stanford for a semester to "broaden his mind" isn’t as easy as James Franco made it out to be, you know? What has school done to offend Jaden Smith so badly? I mean, don’t the Smiths own the school they go to? Wouldn’t that kind of mitigate the worst of your teachers’ offenses – the fact that they work for your dad, more even than most people work for your dad?   Did he get pulled out of his band because his chemistry grade slipped too low?

Also, who is going to be brave enough to point out to him that “If everyone dropped out of school…etc” is the polar opposite of “Education is Rebellion”? Nobody, right?  Except maybe his so-over-him sister Willow, whom he’s not going to listen to anyway?

Do you know who I feel sorriest for? I feel sorriest for the girlfriends. Whether there is one right now – I know he was linked to the youngest Jenner/Kardashian, but that might be long gone – or several girls competing for his attention, having to listen to this would be the absolute worst. You’re just sitting there in the car, hoping he runs out of steam in time for you to get to the making out before your lip gloss gets all dried. Forget Jonathan Franzen, Jaden Smith mansplaining this to me would be the nightmare that will keep me awake all week.

School Is The Tool To Brainwash The Youth.  Seriously. On a Monday. 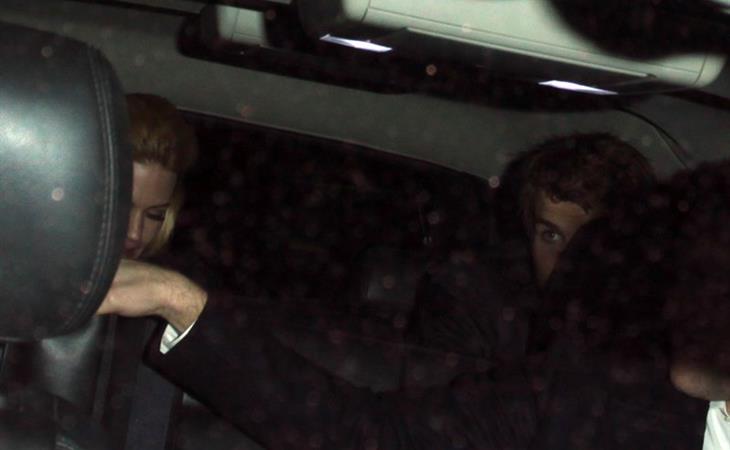 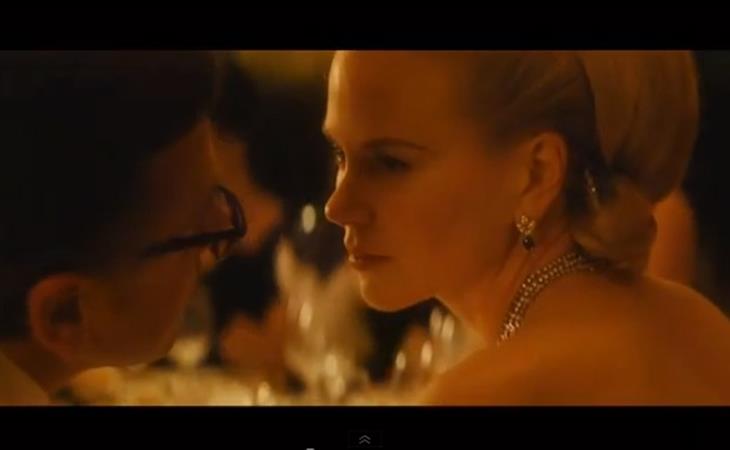