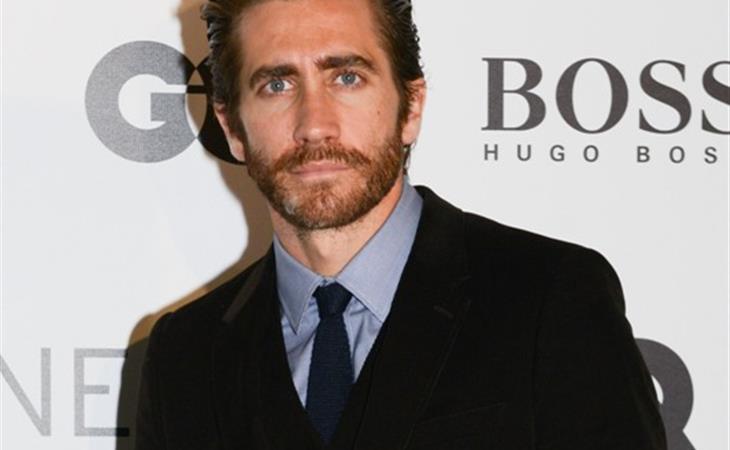 Jakey’s in love at TIFF

Here’s Jake Gyllenhaal at the premiere of Enemy last night. His girlfriend, Sports Illustrated model Alyssa Miller, was not photographed on the carpet. But she was there. I saw them together at the Hugo Boss after-party and it was like a fragrance ad come to life. They’re attractive enough as it is when they’re apart. When they’re side by side, and she has both arms wrapped around his neck, and his hand is on her leg, it’s ridiculous, so gorgeous it’s hard not to keep staring.

They were in a cabana on the rooftop of The Chase. Platters of oysters were being brought over to them. When I first saw them, they were seated, and she was hugging him from behind, around the shoulders, her chin resting on one side, and he was smiling at her adoringly, and you could tell – these two are in love, it’s for real, for real, for real. I immediately went hunting for the oysters for regular people at the back of the restaurant where it was set up buffet styles. There was also a bucket of shrimp and a thousand cheeses and sausages and olives and tomatoes with burrata so what I’m saying is that it took me a while to get back to them because when food is free, NOTHING ELSE MATTERS.

Jake and Alyssa were still there when I got back from gorging. This time he was turned towards her, and with the pad of his thumb, he was gently rubbing a piece of food from her bottom lip. HOT. They’re hot. Mega, mega, MEGA hot.

After a while they stood up so that Jake could glad-hand well-wishers and movie executives. Alyssa wasn’t clingy. She kept up her own conversations with other producer types and friends. I saw her laughing a lot, comfortably, and generally being NOT the kind of model who stands in the corner and pouts. I left around 10pm to hit up another party but I did see Jake again briefly at the end of the night at Grey Goose Soho House though I didn’t linger in his area because James McAvoy, the end. 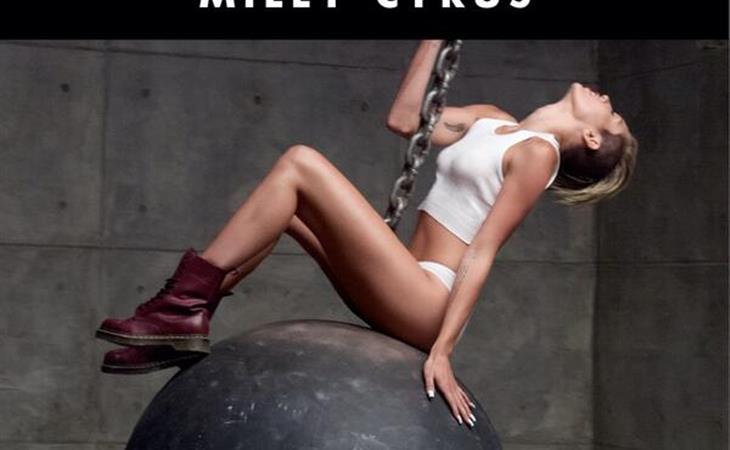