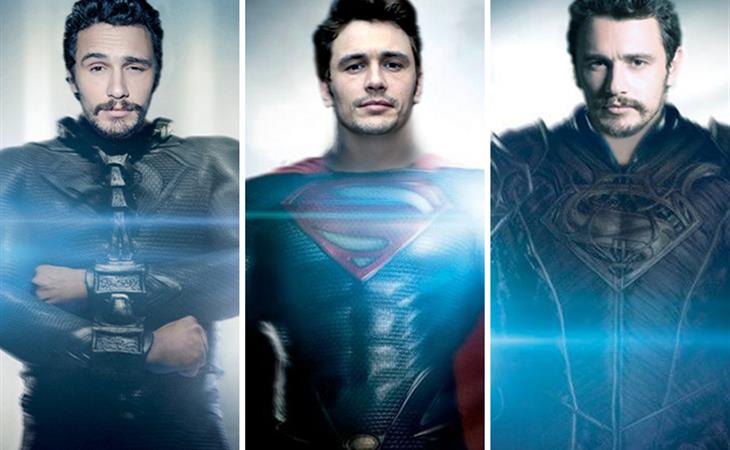 It started with Veronica Mars, then came Zach Braff, and now the Artiste, James Franco, is on a crowdfunding platform attempting to raise money for a new feature film project. Franco is seeking $500,000 in order to make three films based on his own short stories, to be directed by filmmakers from NYU, where Franco is a grad student/professor. His pitch is not without merit—he’s supporting student filmmakers and should the movies make any kind of profit, he’ll donate the proceeds to charity. But at the end of the day, James Franco wants 500,000 of your dollars to make movies based on James Franco’s stories about James Franco’s life.

As a tool for the truly outsider voices in cinema, as a means of connecting aspiring filmmakers and an audience looking for original, inventive cinematic storytelling, I wholly believe in the spirit of crowdfunding platforms like Kickstarter, Indiegogo and Slated. I believe it’s only a matter of time before a genuine and explosive talent emerges from a crowdfunding engine. Crowdfunding sites, especially the film-centric ones like Indiegogo and Slated, will become, and maybe already are, the place for budding filmmakers who have zero access to the traditional industry paths for making and distributing films to get their movies in front of an audience. They’ll be what festivals like Sundance once were—the place where a director like Quentin Tarantino, Spike Lee or Kevin Smith can find a way in.

But crowdfunding used to back projects pitched by celebrities—and by extension, the studios with which they have pre-existing relationships—sets a dangerous and potentially disastrous precedent.

I’m not begrudging Veronica Mars fans, or Zach Braff fans, a movie they’re excited to see. But I’m also not comfortable with the message these projects send to studios. Warner Brothers’ decision to pass on a VM movie was not pulled out of their ass—they did the math, and a roomful of very smart people whose entire job is to decide if a particular movie is a good investment said it was not a good investment. The VM Kickstarter success story doesn’t prove those people were wrong, it just proves that studios may now be more inclined to dump their bad investments onto fans who already pay premium ticket prices to see movies. Fans have just opened themselves up to a new way for studios to gouge them.

Movies are already made by crowdfunding. The system isn’t perfect and there is room for real change in the business model, but the entire industry is based on the idea that at some point, a group of people decide on the worthiness of a project. At the macro level, it’s done by development teams at studios, reading and rating scripts and running numbers on potential profitability. At the micro level, it’s done by buyers at a film festival or market like Sundance and Cannes, selecting which films they think people want to see. Again, it’s not perfect and a lot of crap gets through. But consider how many projects get pitched and productions seek distribution each year—it’s in the thousands in the US alone. And of all those potential movies, about 450 get released, on average, annually (again, only in the US). Just a fraction, guys. So yeah, we see some bad movies. But a lot of even worse ones never see the light of day.

The celebrities who take advantage of crowdfunding however are circumventing that failsafe. Cinema, more than any other art form, is built on compromise. Sometimes that’s a problem, but no movie has ever been made without it. Compromise is meant to be the voice of reason in the process, the thing that keeps a director from smelling his own farts and the numbers-crunchers from forgetting that storytelling is an art, not an algorithm. By removing compromise, you’re going to end up watching some spectacularly sh*tty, fart-smelling movies (to see this in action, please visit any student film festival).

And worse, that element of compromise is only exempted for the celebrities who have fans that will pay to see them do anything. The truly independent filmmaker on Kickstarter still has to convince people to invest in her vision and then a distributor to buy it. But a celebrity can just say, “I want to make a movie,” and fans will fork over the dough, meanwhile, they have a distributor waiting in the wings. Compromise is replaced by the fans’ willingness to pay to see anything, and these movies will be unleashed unvetted because the studio has no real financial stake in it. However much or little a crowdfunded movie ends up earning, it’s all gravy to the studio which is just there to reap the reward, not bear any responsibility toward the quality of product.

The film industry is not imploding but it is in the midst of the most significant sea change since the introduction of sound recording. Crowdfunding is part of that, and it has enormous potential to bring new and fresh voices to cinema. But for celebrities and studios it’s a cheat, an end-around that will inevitably lead to a fantastically terrible movie getting made. If crowdfunding produces a bomb before it generates a hit, it’s going to suck a lot of air out of the room, which will jeopardize this nebulous and potentially vital environment for aspiring filmmakers. Is making a movie up James Franco’s ass worth risking the discovery of the next Kurosawa?

Attached -- Franco in Vice as Man Of Steel. He reviewed the movie for them. Click here if you want to read it. 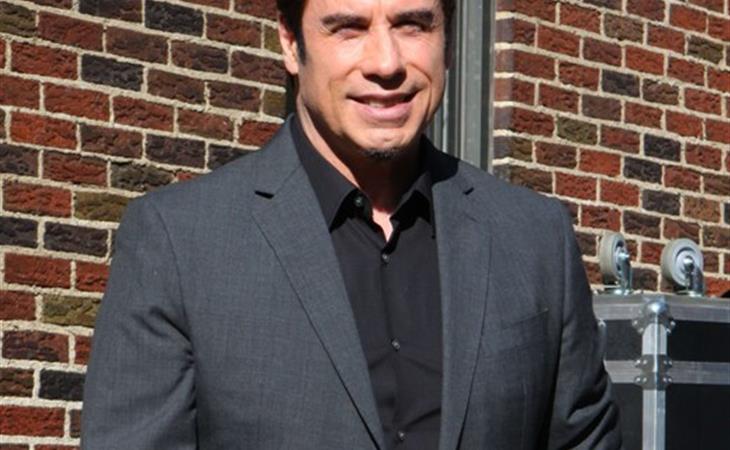 Two men and their hair 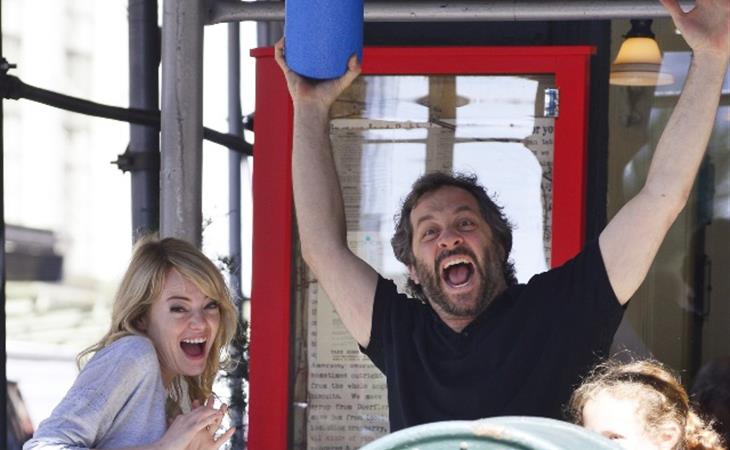