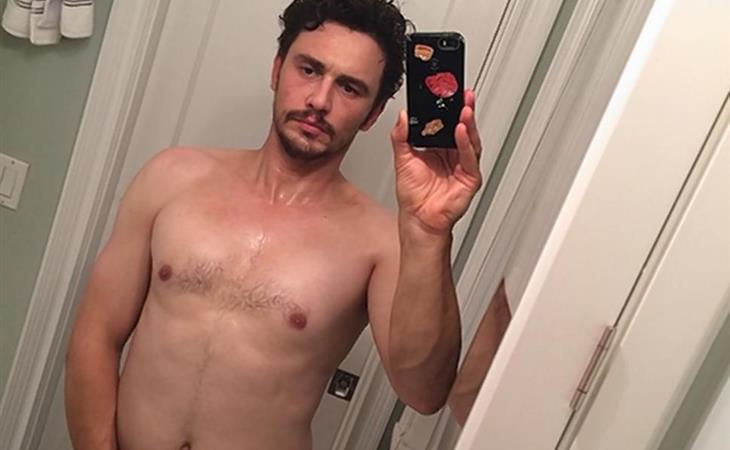 The Artist is an Attention Whore

Lately he’s been posting a lot of photos from his bed on Instagram. Last night he decided to go into the bathroom, take his shirt off, and stick his hand into his junk:

So here he is, having just complained that “my dirty sh-t gets put out internationally”, and the next thing you know he’s diddling himself on social media. Maybe he’s going to tell you that he pressed the wrong button on his phone and it wasn’t intended to be public.

If I had to guess, I’d say he was probably sending it to another 17 year old. 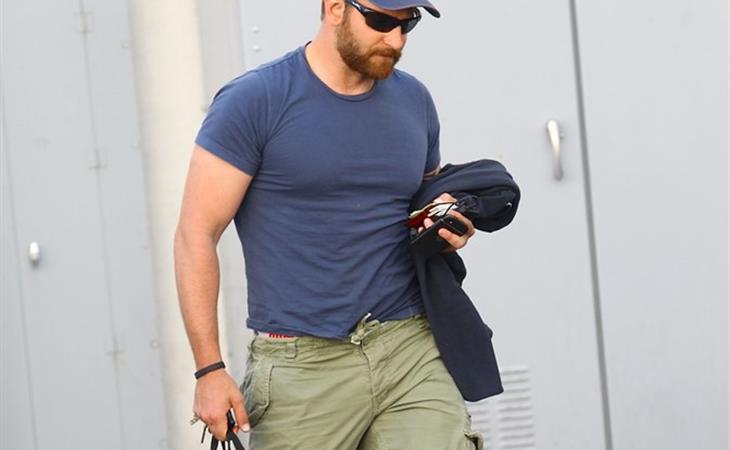 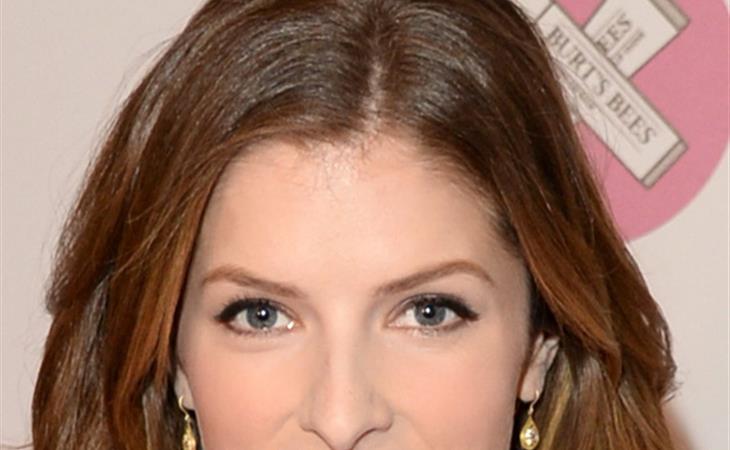