A 17 year old girl, soon to be 18, called Lucy, went to New York this week to pre-celebrate her milestone birthday. She went to see a few shows. At some point, after Of Mice & Men, she met James Franco. They took some pictures. She posted those pictures on social media, tagging him in some of the shots. So he decided to reach out to her. They ended up exchanging text messages.

Those texts have now been posted online.

He asks her if she has a boyfriend. How old she is. When he finds out she’s almost 18 he wants to know where she’s staying. Where her hotel is. If he should get a room.

IF HE SHOULD GET A ROOM!

When she starts hedging, he backs off, but not before telling her that if she wants to meet, she should text him. He then provides proof that he is indeed who he says he is when he takes a selfie and sends it to her with her name on a piece of paper.

Um, I don’t see how anyone, even the most hardcore James Franco fan, can justify this as anything but gross and HE IS A LOSER.

We don’t need to discuss the Terry Richardson-ness of this situation. I know you get it. YOU HAVE TO GET IT.

From a Faculty of Celebrity Studies perspective though, we should be discussing the lack of distance we are now witnessing between celebrity and civilian thanks in large part to social media. And the effect that this closing gap has on the institution of Celebrity itself.

Social media has its uses, certainly. But when narcissistic entitled assholes with pervy inclinations are using it, with no fear of consequence, no threat of retribution, this is what can happen. Publicists and managers are there for a reason. Apart from all the logistical and business arrangement that goes into the production of a STAR, these people provide a buffer between the star and his/her admirers. That distance upholds an illusion. That illusion is paramount to reinforcing the idea that Stars Are Special. If they weren’t special, why would you spend so much money watching them, wanting to look like them, reading about them, caring about them? Mystery used to be a valued commodity in the celebrity ecosystem because without it, you wouldn’t want more.

Social media is killing the mystery. And, worse still, it’s exposing the ugliness that the mystery used to camouflage. Now we know that James Franco creeps on young girls. Or, you know, maybe this is “performance art”. Is that the excuse that will circumvent the outrage? Because I don’t think there will be outrage. People might be talking about it online, but they certainly won’t be pearl-clutching over it the way they did over Miley Cyrus when she decided to rub up on a foam finger – hardly egregious in comparison to the potentially dangerous behaviour Franco has demonstrated here. And why? 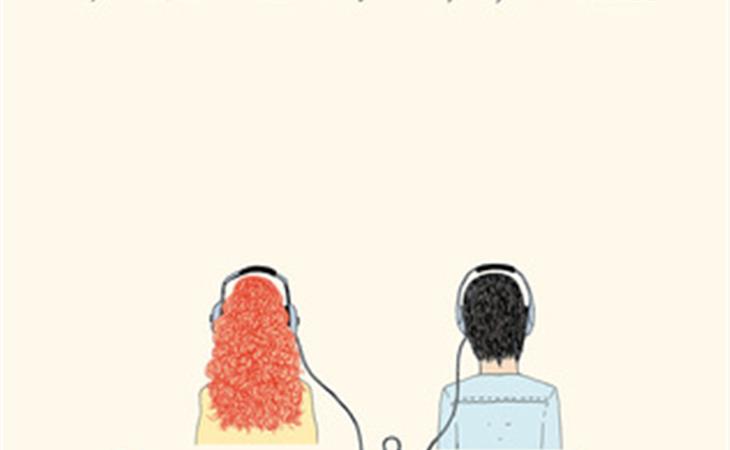