So I’m still learning how to ‘do’ Instagram. I’m @duanataha if you want to encourage me. If I even wrote that right. (Lainey: you didn’t. I fixed it for you.) One of the things that freaks me out about it, as opposed to, say, Twitter, is that it’s so earnest. There doesn’t seem to be a joke or a spin to most accounts, it’s more “Here’s my life/outfit/lunch!”

So I have to assume there is only earnest sincerity when Jena Malone posts:

The best weekend of our lives!!! What an incredible blessing to be chosen by this amazing , kind , gentle and beautiful soul to be his parents. Humbled and in complete awe that we get to experience the most ancient and transcendent love that exists. Thank you Ode Mountain DeLorenzo Malone.

A photo posted by Jena Malone (@jenamalone) on


Right? Like, that is what I think it is? Her son is named Ode Mountain DeLorenzo Malone, correct?

First of all, I think it’s badass that her name comes last, whatever the reason. But beyond that…I mean, maybe this is where, if I were more Insta-literate, I would find an appropriate Meme/GIF. Maybe Ryan Gosling or Jennifer Lawrence, nodding with an amused dubious pout and a ‘surrre’, or a big thumbs up.

Because what can you say? The people who name their child Ode Mountain (Ode!) were never, never going to choose Nathan instead, you know? It’s not like the choice was between Ode and Jeremy, and they fluctuated before choosing Ode, right?

By the way, “Ode” is acknowledged in some places as a name and not just a type of poem. But it probably means something that the top hit for “Boys Name Ode” includes a ‘SoulUrge’ Numerology Number (“People with this name have a deep inner desire to inspire others in a higher cause, and to share their own strongly held views on spiritual matters”). Right? Like that makes actual sense in a way, yes? Even though I am turning into the kind of adult I hate, who will only say “It makes me think of Odie! You know, Odie? From Garfield?” while people younger than me roll their eyes, neither knowing nor caring what ‘Garfield’ is.

I mean, I don’t get it as a choice, and I don’t endorse it (even if another site tells me it’s a Teutonic/Medieval version of ‘Otto’). And it violates my ‘names aren’t mockable’ policy because it’s a word that we use. “Ode on a Mountain” is going to come up a LOT in this kid’s life.

But I mean…Ode Mountain. What can you even say? You have to embrace it, because how else do you explain it? Don’t lower yourself to making jokes about his sibling ‘Sonnet’, just…go with it. Turns out sometimes they’re still Not Just Like Us. 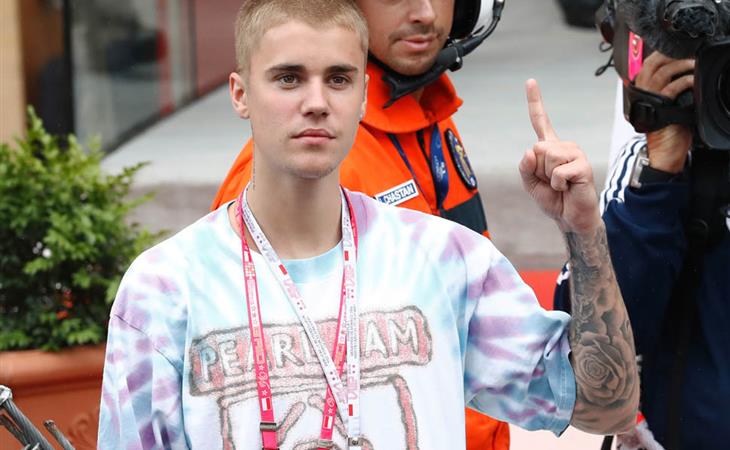 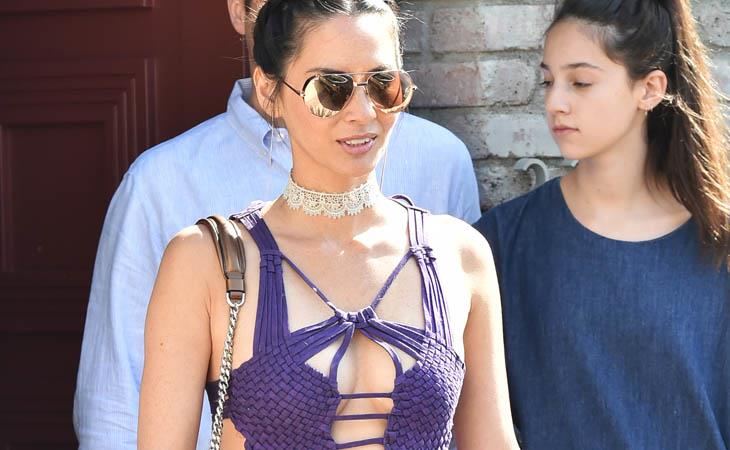 Is Jena Malone playing Robin in Batman vs Superman?

First photos of Sam Claflin as Finnick in Catching Fire