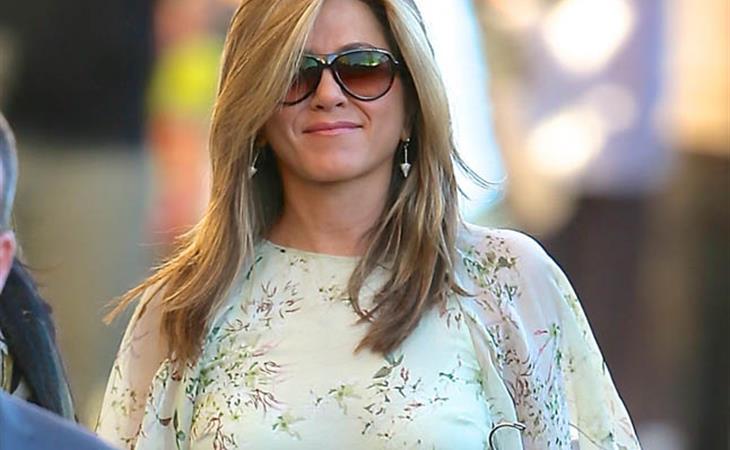 You haven’t heard? Jennifer Aniston is campaigning hard for award season. Preferably Oscar but she’ll take a Golden Globe nomination – for Cake, not Horrible Bosses 2 but, you know, I understand why you might be confused.

Last night Jen hung out with her friend Jimmy Kimmel. There was an interview first followed by the Celebrity Curse-off. Let’s start with the interview. They spend a lot of time talking about her fear of flying. I mean, it wasn’t a Katie Holmes level of boredom but close, real close.

And then Kimmel brings up Cake. And that’s when it gets obvious. Kimmel stutters his way through it but he says to her, straight up, that he saw the movie and thinks she might “win an Oscar” for her performance. Start at 5:40:

Well, this is what you do, right? You recruit every resource available. They all do it. Julia Roberts did it for Javier Bardem. Reese Witherspoon did it for Matthew McConaughey. Reese Witherspoon is currently doing it for herself. You call on your contacts. You pass around a sign-up sheet in the cafeteria and tell them to vote for you for Prom Queen. You ask your Friends to join the rally.

So here’s Jen’s friend who showed up to cuss with her. Jen was the first to drop the c-nt. I give her extra points for this. But, man, that was some weak sh-t. F-ck I wish I could play this game. I’d be the winningest Jeopardy champion at the cuss-off. 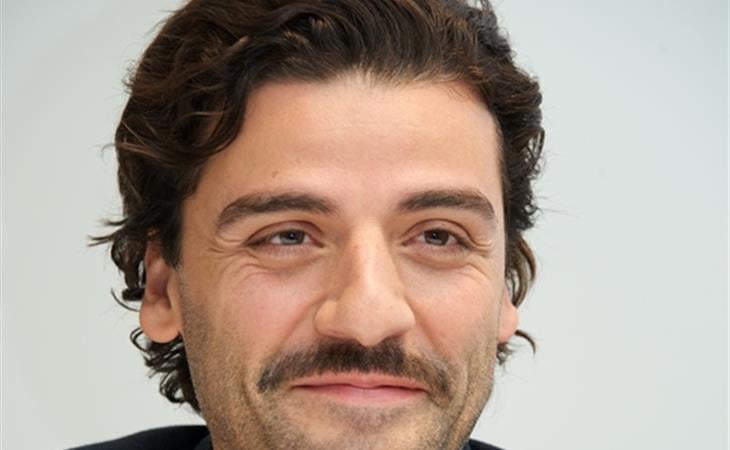 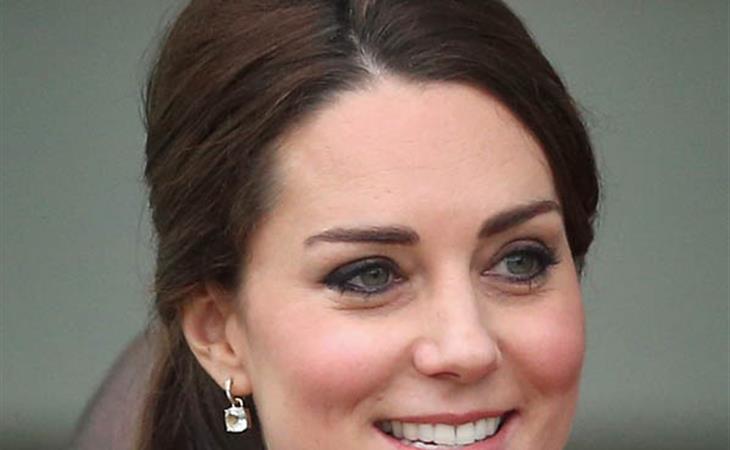