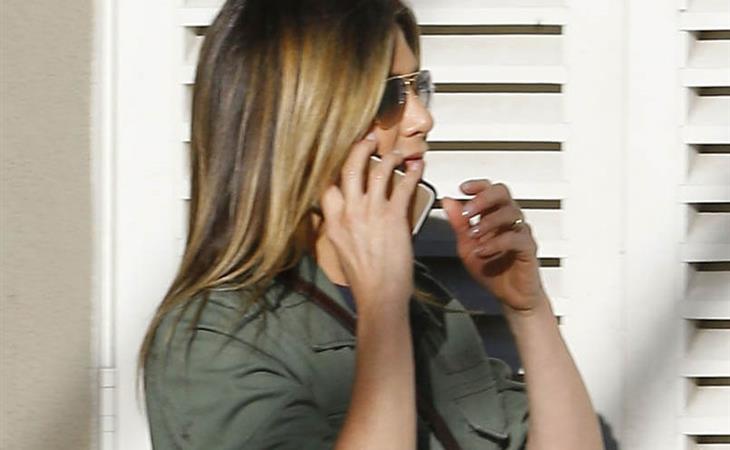 If you’ve been visiting this site a while you know my love of YA books. One of my favourite YA books, Jandy Nelson’s I’ll Give You The Sun is being adapted into a movie for Warner Bros and Jandy is writing the screenplay herself. Sarah just wrote yesterday about WB’s intent to reboot The Matrix and what that means for the studio, wondering if it means they’re scrambling for content. I’ll Give You The Sun is GREAT content! Focus on that! And maybe Rainbow Rowell’s Eleanor & Park? Last year, Rainbow revealed although she had worked on the screenplay, Dreamworks (they held the option) wasn’t interested in making the movie anymore and the rights reverted back to her. So, for the time being, there will be no film version of E&P which… I mean if Warner Bros is looking for projects, I feel like we need more than a new Matrix?

There is, however, another YA book that’s moving ahead. Julie Murphy’s Dumplin’ is set to start filming in the summer and Deadline reported yesterday that Jennifer Aniston has joined the cast. I read Dumplin’ a couple of years ago when the book was chosen for The Social Chapter. Willowdean is not a teen waif. She is confident, she is comfortable with her body, and her mom is a former beauty pageant queen who now runs the local pageant. But then she gets a new job, and she starts hanging out with a boy, and her feelings about herself start to change, so she decides to enter a beauty pageant, kind of as a joke, but it ends up changing her in ways she never expected. Dumplin’ isn’t my favourite YA book but what I did like about it is that Will isn’t perfect. In fact, at times she’s a f-cking asshole. I appreciated that Julie Murphy wasn’t interested in turning her main character into an angel. Also…there’s a LOT of Dolly Parton. Can’t complain about Dolly Parton.

They’ve yet to cast Willowdean. But Jennifer Aniston will be playing her mom. And the movie will be directed by Anne Fletcher who previously directed Step Up, 27 Dresses, and The Proposal – all movies I know you’ve seen. For some reason, Disney decided they didn’t want to do Dumplin’ so the film will be an indie “in the vein of Pitch Perfect and Bring It On”. Which will probably work better for the story in the end but it’s amazing, isn’t it? That a major studio wouldn’t want to be a part of this?

One of the reasons Jennifer is, presumably, part of it is that the Dumplin’ screenplay was written by Kristin Hahn, one of her best friends and her producing partner. It’s good casting, I think. I buy Jennifer Aniston as a former beauty queen who still lives in the pageant world. And I also buy her as the mom of a teen who wants nothing to do with that world. Just think of the hair possibilities. 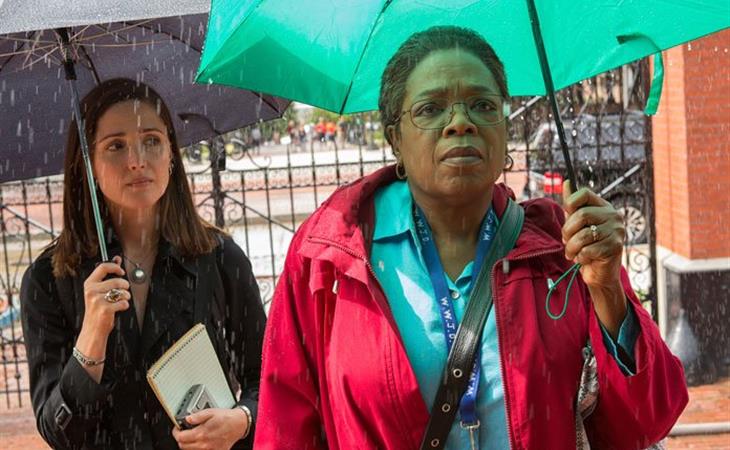 Oprah in HBO’s The Immortal Life of Henrietta Lacks