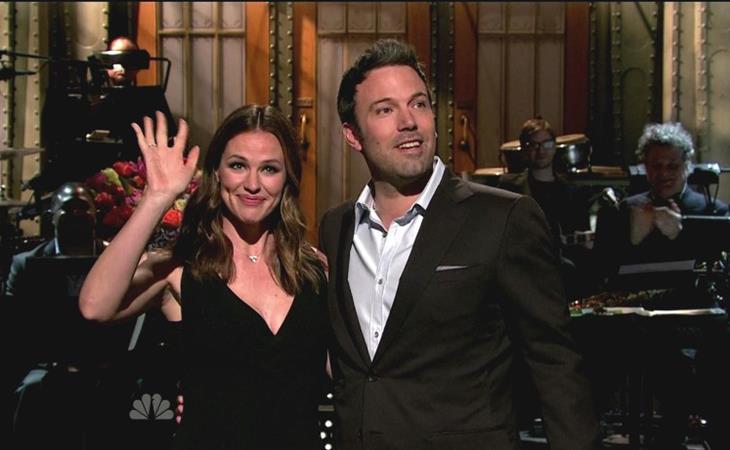 The Afflecks & the SNL goodbyes

You know who Jennifer Garner is? Jennifer Garner is Tracy Flick, with a lot more game, and she’s happy to play it in the background. Come on. Garner has delivered in the last 6 months like no one else, non? And to all her constituents. From Oscar voters to the MiniVan Majority, in mom jeans and baseball caps, at the school track meet and on the awards circuit, Jennifer Garner is the one who’s winning. And she won again this weekend on Saturday Night Live as she accompanied her husband, Ben Affleck, onstage during his monologue, charming even bitch ass cynical bloggers with those dimples and that impossibly irresistible smile. She’s Mrs Timberlake’s mentor.

So how did Ben do? Well, he’s married to Mrs Affleck. So, of course, he did great. I particularly enjoyed his lusty moment with Taran Killam and the way he introduced Kanye West, with so much gravitas it was almost funny, considering, Jesus, how angry Kanye West is these days, even for Kanye West. Did you see Kanye West standing forlornly alone during the finale? Everyone was hugging and there’s Kanye, not hugging anyone, until Jason Sudeikis couldn’t stand it anymore and threw him some love.

But it was a mass exodus, non?

Loved the Stefon send-off. SO much. Especially with all those random New York alternatives he’s mentioned over the years. And with the blind Governor David Paterson standing around in the background as he and Seth waved goodbye. Fred Armisen’s Lovely Day farewell was also really sweet. I interviewed Armisen earlier this year at the Spirit Awards. He’s funny and kind, and it’s no wonder so many musicians showed up for him. As for Sudeikis -- there’s been nothing official about his departure and since he didn’t get his own “moment”, many are wondering if he might be staying. Or...negotiating? 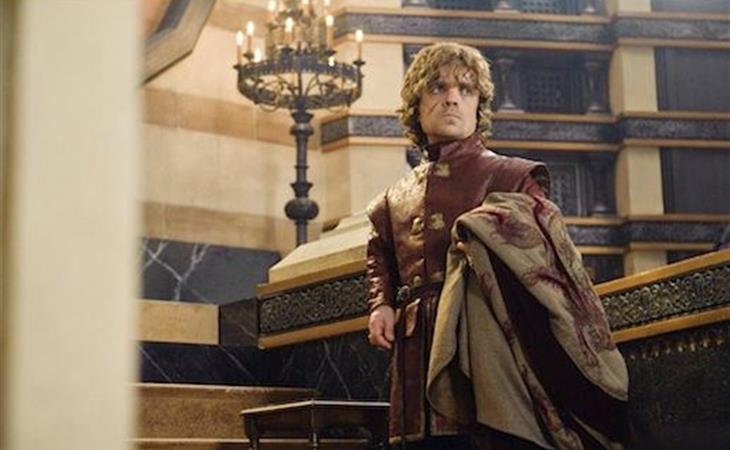 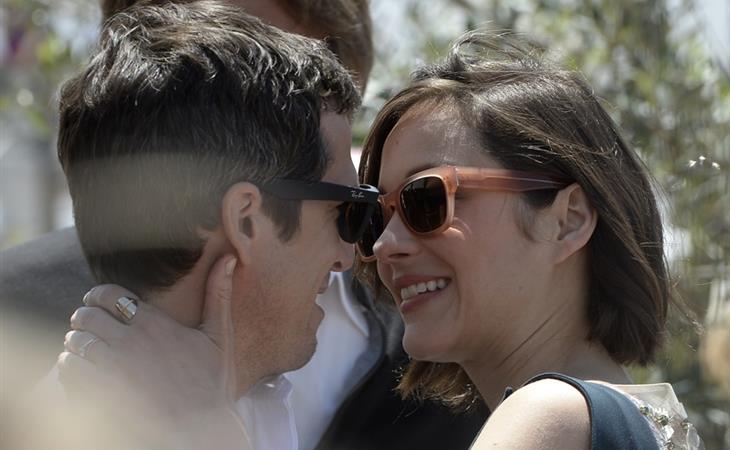