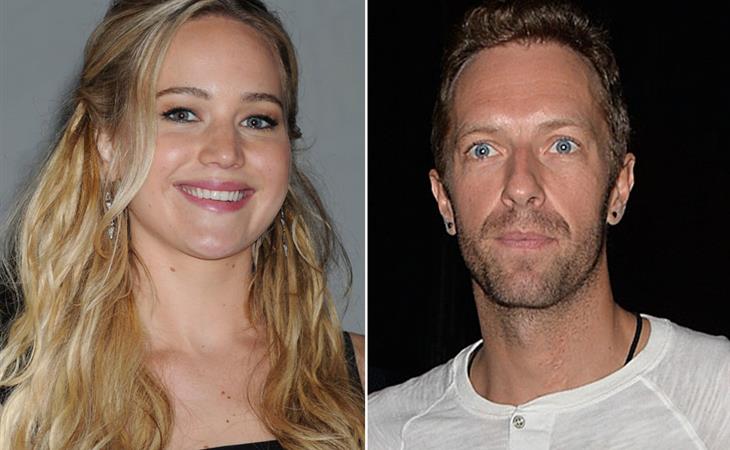 The (second) end of Martin Lawrence

PEOPLE claims they have the exclusive on why Jennifer Lawrence and Chris Martin are over. According to a Chris Martin source:

"Chris doesn't really want the relationship to end, but he needs to be flexible so he can see his family as much as possible with his own work schedule. He's crazy about Jen but wants to keep his own schedule and be able to do what he wants when he wants to do it."

So…she was asking for more of his time than he was willing to give? The Martin source goes on:

"Jennifer's been pretty good about sharing Chris with his family, in part because she has been too busy herself to have it become a real problem, but she still wants to see more of him.”

A friend of Jennifer’s apparently supports that claim, telling PEOPLE that Jen “got tired of Chris being so non-committal” but also doesn’t write off the possibility of them getting back together.

Jennifer Lawrence needed to spend so much time with Chris Martin that when they weren’t together she went off to write a screenplay with Amy Schumer?

Click here to read about Jennifer’s interview with the New York Times that was posted today. Now click here to read PEOPLE’s report on this breakup. Does it even sound like the same person? 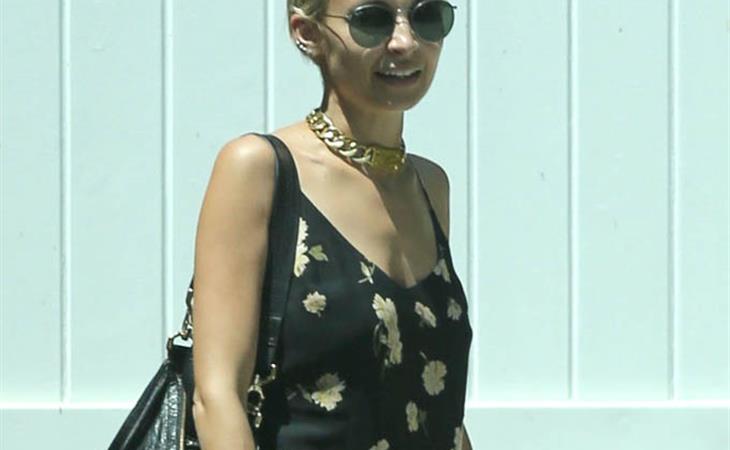 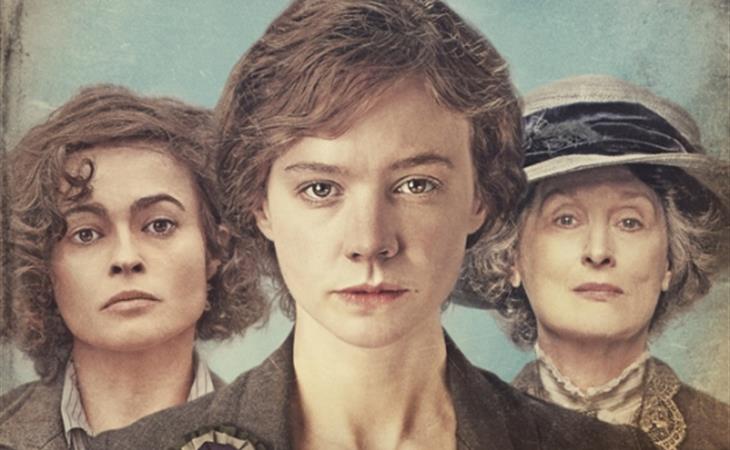