Sh-t I just realised. It’s mid-October already. Which means Mockingjay Part 1 comes out in just over a month. So we should be getting a lot of Jennifer Lawrence on press tour, starting with the cover of Vanity Fair. It’s the first time she’s been interviewed extensively since the nude photo hack. As you’d expect, she’s angry about it but, what’s even better, she’s not apologetic.

Nothing to be sorry for.

I’m not sure she needed that rationalisation. Does it matter if it was a loving, serious relationship? Or that it was long distance? There’s a justification implied in that statement that isn’t necessary.

“I don’t have anything to say I’m sorry for” should suffice. Otherwise, I worry, for those who were hacked and they weren’t in loving, serious relationships, does it make it any less of a violation? I worry that it only strengthens the belief that a woman who is sexual and is not in a commitment is somehow deserving of scorn. Click here for my previous post on the nude photo hack. Like I said then, if they’d hacked photos of all those women reading, we wouldn’t still be talking about it. So, at the root of this crime is the social attitude towards female nudity and sex. They can’t hurt you with a weapon that you’re not afraid of.

Vanity Fair has not released the full article but I’m guessing they would have teased us if she’d talked about Chris Martin. She was asked however about relationships and what she’s looking for. I’m not sure if this is a typo but if not… well…

“I would so much rather be bored than excited and have passion.”

Are you reading this the way I’m reading? Boredom is better than excitement? Throw Chris Martin in there and that pretty much explains everything. 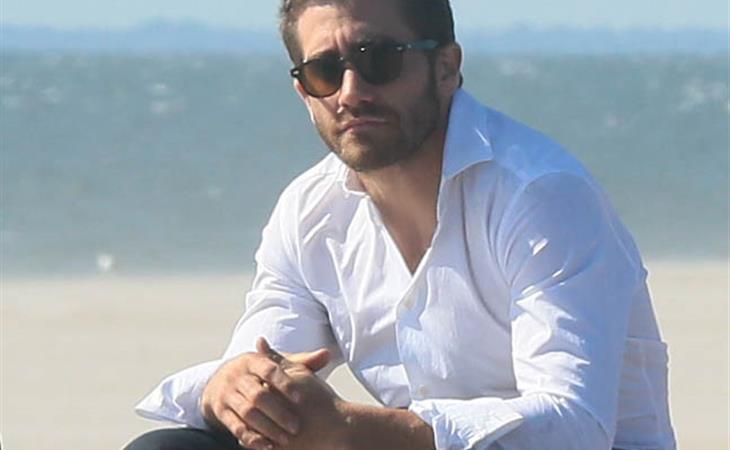