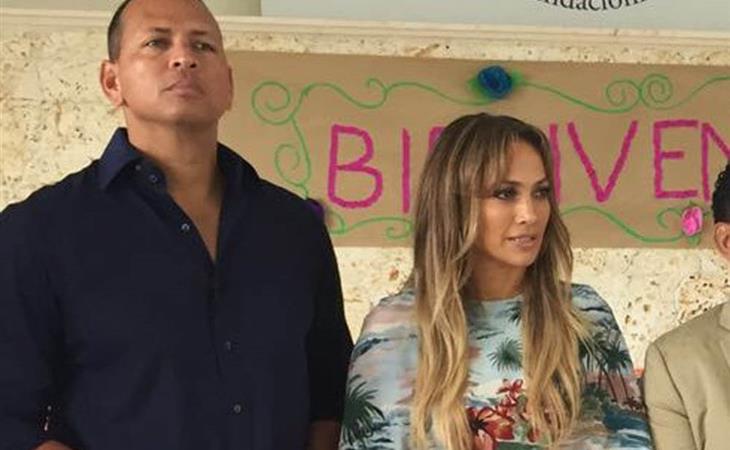 Here are some shots of Jennifer Lopez arriving in the Dominican Republic with her children on the weekend. She was there to perform with Marc Anthony, and I’ve included photos from their concert below. This led to some silly speculation that maybe JLO and Marc would get back together after all. Please.

Alex Rodriguez was there. And they all spent time together over Easter. And yesterday, JLO and ARod visited the MIR Foundation to distribute backpacks and other school supplies to the students at the MIR Elementary School. ARod is Dominican and while he was born in New York, he and his family lived in the DR when he was a child. So if he’s a big deal there, he’s an even bigger deal now that he’s dating one of the most famous women in the world, considered by some to be one of the sexiest women in the world. And they’re giving back to the community as a unit… almost like it’s a royal visit, non? It has that feel a little bit?

Of course, no one would love it more than ARod would love it. This huge profile, no one is loving it more than he’s loving it. But look at her. She’s right there with him, so she loves it too. She’s all about the picture they’re presenting together right now. JLO loves love. But she also loves the LOOK of love. She’s as drawn to the picture of it, the styling of it, as she is to the actual love. Maybe more.

They’ve been together two months. They families are already connected. She’s involved in his business meetings. They’re doing international charity tours. The next is coming, soon, right? 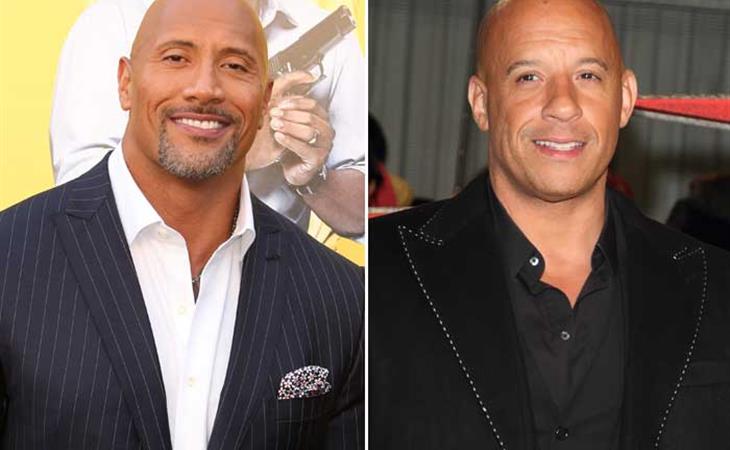 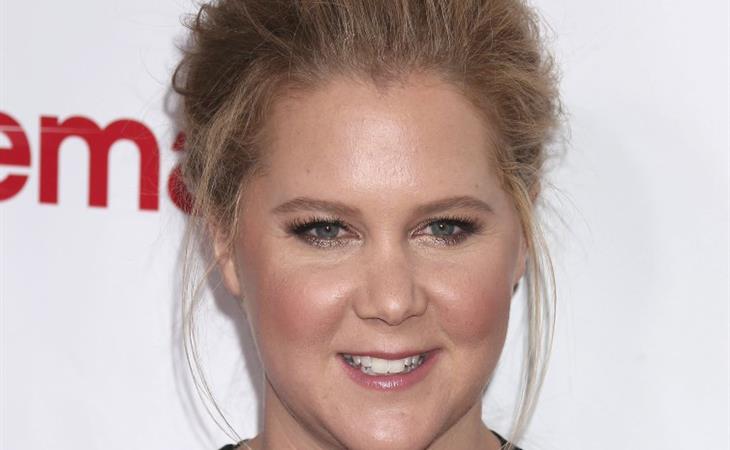