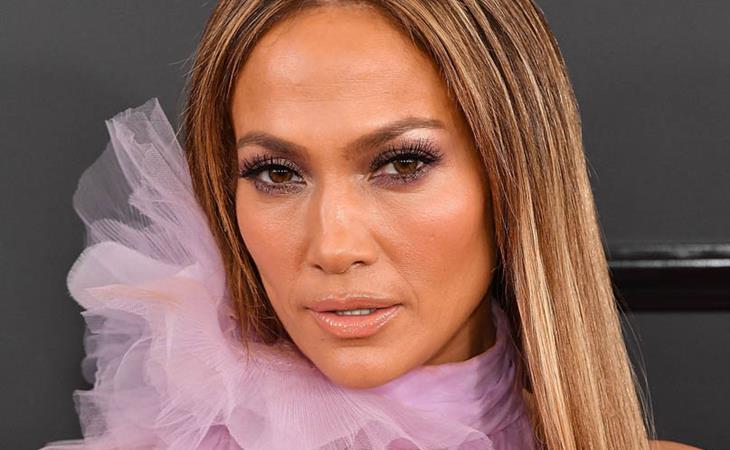 When I texted Lainey about JLo’s comments, I said she looked “suuuuper uncomfortable.” Lainey disagreed. At that point, I questioned whether or not I made up JLo’s discomfort in my head because of what we now know about her relationship with Drake. After two months of dating or hooking up or whatever, JLo and Drake are reportedly over. There’s been no confirmation that they broke up or even dated in the first place but Drake is back to shouting out Rihanna at his shows and Jennifer is back to letting Casper Smart think he deserves to be anywhere but dancing behind someone else so it’s looking like whatever was happening between these two fizzled fast. At least they’ll always have prom?

With all of this in mind, it makes sense that it would be awkward to talk about your ex whatever on a red carpet. So, maybe I was projecting what I wanted JLo to feel. Then, I watched it again – sorry about the video quality.


Please tell me if I’m just making this all up but I stand by my initial assessment. We know JLo gives good interview. She giggles and smiles and makes eye-contact but here, when Seacrest asks about Drake, her eyes immediately go to the floor. There are a couple of giggles but they seem more nervous than flirty or coy.

Here’s what she says:

“I love Drake. He’s so brilliant, talented and, um, amazing.” OK. On paper, that is not helping my case. That sounds pretty gushy. Then Seacrest asks about whether JLo and Drake had “creative sparks.” Jennifer says, “Absolutely, we hung out. We had a great time. He’s amazing. I have so much love for that boy.” On the last line, she makes eye contact again. Again, my case is probably getting weaker but to me, it just didn’t sound like the JLo we’re used to hearing. She didn’t seem confident in her delivery. Is it because she and Drake are really on a break and she’s just as confused as we are? Or, like she said to Seacrest, was she thrown off because she was running on no sleep and was wearing one of the worst dresses of the night? OK, she didn’t say that last part but the dress is SO bad. Especially since, when she got up on stage to present, her first line was this:

“I will never forget my first Grammy nomination and the dress I wore that night.”

We all know the dress. She shouldn’t have reminded us of that dress. That dress was also plunging and leggy but in all the right ways. This one is plunging and leggy with a “lavender orchid confection I don’t know,” (JLo’s words) that looked like something Lea Michele would wear to the People’s Choice Awards. If you’re going to come onstage as the first presenter, quote Toni Morrison and hand my fave Chance The Rapper with his first award of the show, you better come with more than this. 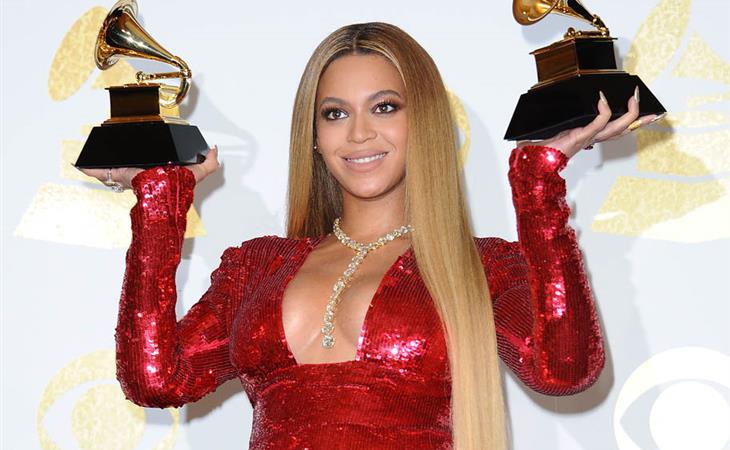 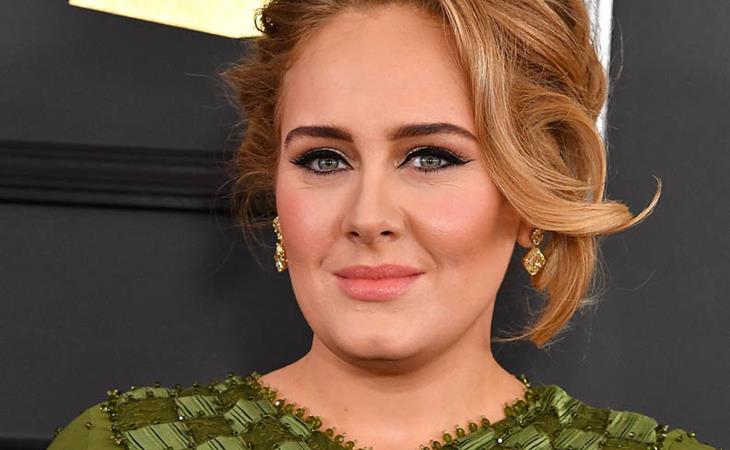