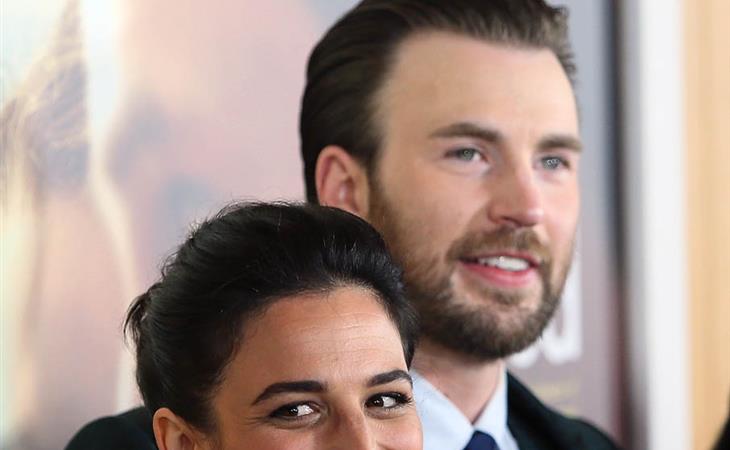 The premiere of Gifted last night. And of course all the intrigue here is that Jenny Slate and Chris Evans were on the red carpet together and they’re not together anymore, more often than not a good starting place to find good gossip. Doesn’t always work out that way though. Maybe because it’s too obvious. They would have known, of course, that their attendance would be a heatscore. So here they are, not avoiding each other but posing and smiling next to each other but not in such a way that it seems like they’re going out of their way to make it clear that WE ARE TOTALLY FINE. If you’re a truther though, they were both wearing Dolce & Gabbana. Which means she’s probably pregnant with his baby but they have to pretend to be broken up because… Marvel? I don’t know who the enemy of the Jenny-Chris truther is but there has to be one.

Now that we’re done with the love drama though, can we talk about Jenny’s actual date? It was Mae Whitman. And most of us can probably relate to this? When your ex is also your colleague and you know he or she will be at the work party, almost always, your best defence is your best friend. That’s who you ask, at the end of the night, over a bottle of wine, or a few beers, or some cookies, whether or not it was convincing when you played the casual-but-not-too-casual vibe and if your laugh sounded genuine and how good you looked in the dress. That’s who you thank, right before you fall asleep, for being your ride or die. And who you text the next morning when you’re unsure about that thing you said and did it sound desperate and pathetic? She will respond, “No you were totally great, now f-ck off I’m going back to bed”.

So my incredibly talented beautiful intelligent friend @jennyslate is my dream date and she let me be around her to go see her new movie Gifted and if you don't see it you'll be sadder than you would have been if you'd seen it so... See it

A post shared by mae margaret whitman (@mistergarf) on 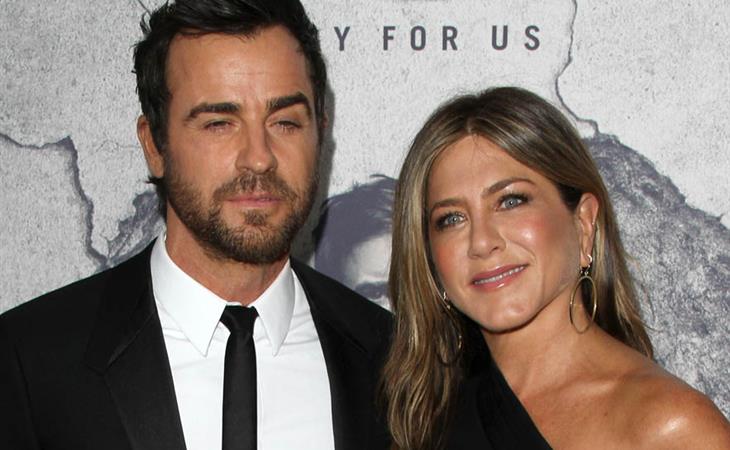