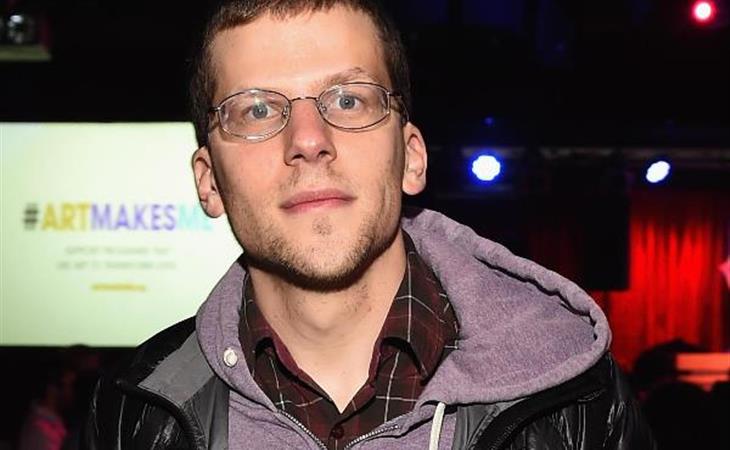 Duana texted me this morning. First:

Everyone else has caught up to us on Jesse Eisenberg, I guess

Someone posted “so Jesse Eisenberg is a dick, eh?" with a link to his shouts and murmurs column

Will you promise to come back after you click here to read it?

At least James Franco wouldn’t come up with something as annoying as this:

“And I’ve always wanted to have my name on a movie poster. How cool would that be?”

You can’t stop laughing because he’s just so brilliantly funny!

A few months ago, I tried to read Jesse’s book, Bream Gives Me Hiccups: And Other Stories. That f-cking twee-ass title alone should tell you what I thought of it. Which is, primarily, that Jesse Eisenberg dumps on women all the time. In every piece, whenever a woman shows up, he’s mocking her. Just like he’s mocking the “studio girl” in his article for The New Yorker by objectifying her first, then deliberately not remembering her name, and making her the punchline through the entire essay.

So. Tell me again why I’m supposed to like Jesse Eisenberg?

PS. Yes, the whole thing was satirical about movie critics. But when your real voice and your satirical voice are the same… Smug, entitled, dismissive, talking to people like they’re beneath you - what does that say? 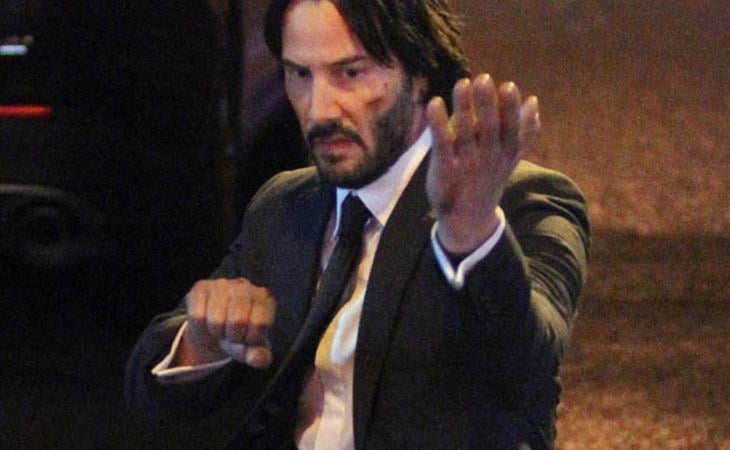 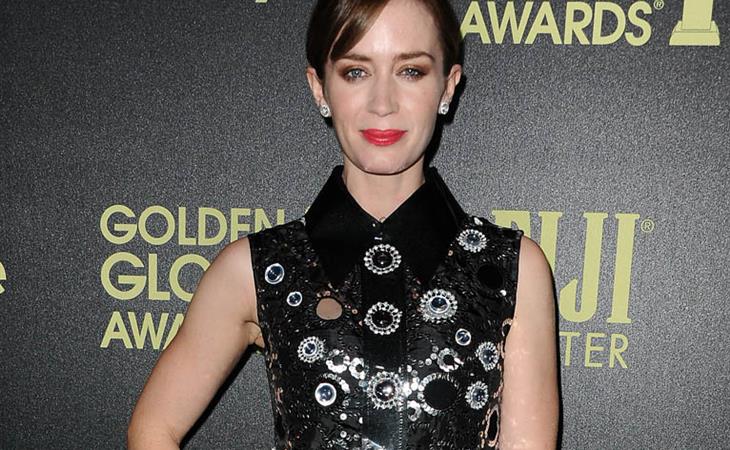