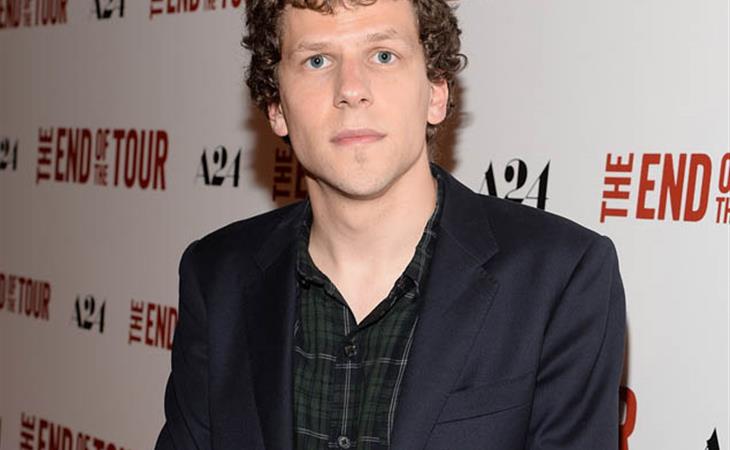 Jesse was at Comic-Con for a movie called Batman vs Superman. You may have heard of it? He plays Lex Luthor. Have you heard of Lex Luthor? The studio is Warner Bros. The budget is…a LOT of money. The story?

Nerds have been jerking off to this story since the dawn of nerd.

So OF COURSE the story was repped at Comic-Con. That’s what Comic-Con is for. Unfortunately, that part sucked for Jesse, because here’s how he described his Comic-Con experience:

"It is like being screamed at by thousands of people. I don't know what the experience is throughout history, probably some kind of genocide. I can't think of anything that's equivalent."

So yesterday, Jesse was interviewed by the AP and asked about his comments. And this is how he explained it:

"I of course was using hyperbole to describe the sensory overload I experienced. I sometimes do employ that. I'm a normal person who has normal sensory experiences, so Comic-Con was very overwhelming for me. That said, it was really an honor to be on that end of such jubilation. That people are excited about it in that way is unheard of and thrilling. I've been on the receiving end of movies that no one loves and no one anticipates. That's worse, even though it's a much quieter press tour."

But that’s what Jesse Eisenberg does. He talks down to you.

Will you accept that it was “hyperbole”? Do you accept that Jesse Eisenberg poorly chose his words? He’s a writer. I’m actually reading his new book, Bream Gives Me Hiccups. Jesse Eisenberg knows his words. He knows exactly what his words mean and how they will land. And that’s the point here. He INTENDS for them to land. And if they land in a place that you find objectionable?

Doesn’t matter. Because he’s friends with Dave Eggers. And he writes for The New Yorker. And McSweeney’s. He has his affirmation, he doesn’t need your approval. Which, incidentally, is exactly what you hate Gwyneth Paltrow for. Only it’s a lot easier to dump on her because, I don’t know, she hasn’t been nominated for an Oscar in a long time. And I guess Jesse Eisenberg’s intellectual superiority means he’s beyond reproach?

He’s not beyond reproach.

No one who actively puts people down because he considers them not as clever as he is is beyond reproach. And this is Jesse Eisenberg’s game. Watch him here, in this video, as he’s being interviewed on the red carpet at a screening for The End Of The Tour on Tuesday:

So he’s asked by a journalist about playing a journalist. And he proceeds to tell that journalist, who is only there to help promote his movie, that s/he’s a “pariah”. He later said that he was answering questions “in character”. I don’t know, are we supposed to be grateful?

How do you defend this?

WHO will defend this?

You can’t. He’s a smug f-ck. And he’s unkind. You cannot defend the unkind. 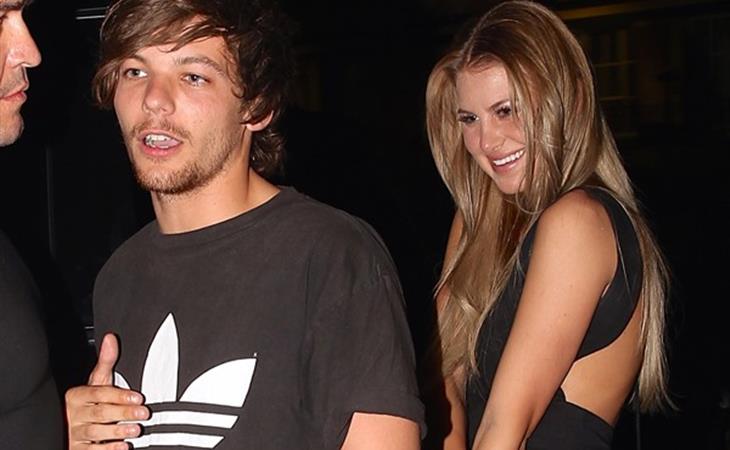 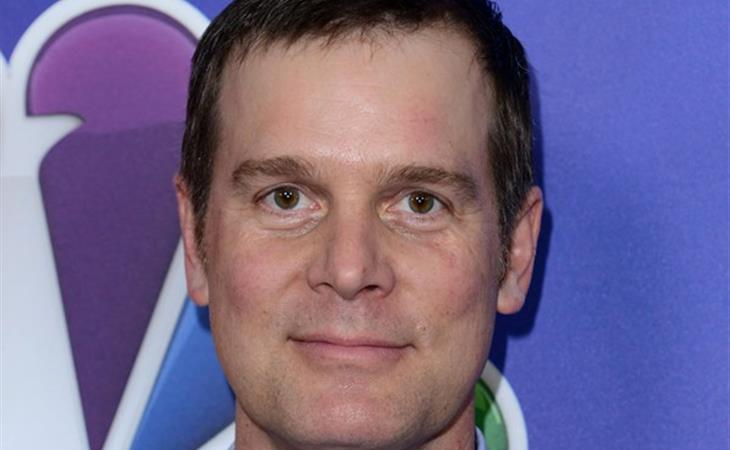