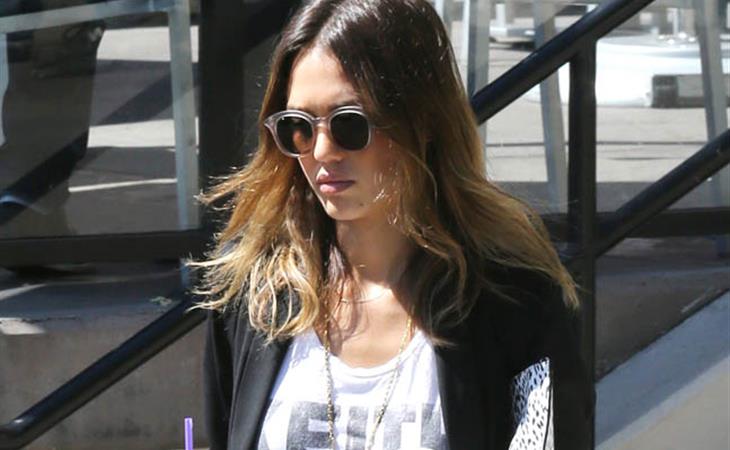 It’s a very good day for Jessica Alba. No, she didn’t get a part in a movie, but her other career is doing quite well. According to the NY Post) The Honest Co. is expanding and received a huge $1 billion valuation after raising $70 million in capital (to add to the $52 million it has already raised).

I can see how they are doing brisk sales, particularly with retail, but I am quite surprised that 80% of their business is from subscriptions. I am exactly The Honest Co. target market (mid-30s mom with two kids under 3 and a healthy dose of guilt about using disposable diapers) but I wouldn’t use a diaper subscription service because it’s one of those things (like tampons) that you seem to run out of at the worst time. And what if they change sizes mid-month (that just happened to me, all of a sudden he was busting out the sides)? How do you gauge your wipe-to-diaper ratio? It doesn’t seem that convenient to me.

The entire foundation of Alba’s company is that it is eco-friendly, but there is a strong argument to be made that no disposable diaper can truly be eco-friendly because they clog landfills. There is a blog on David Suzuki’s website which breaks down the difference eco-friendly and eco-disposable options – click here to read).

I’m fixating on the diapers, but of course it’s not about that. Alba is selling us the whole modern mother lifestyle. The packaging is pretty and soft and the environmental language is fluffy and feel-good (botanical, premium, all-natural). The Honest Co. is aggressively expanding its current lines (skin care, both products, cleaning supplies) and introducing The Collective, a line of Goop-style collaborations on everything from cribs to diaper caddies to toy elephants. (Yes, we knew she was going to get into furniture eventually – click here for a refresher.)

This is The Honest Co. 2.0 and I will admit it’s more enticing. I am a sucker for a wooden toy. If I saw one on the shelf at Target or Nordstrom, I would buy it.

Almost everything under The Collective is sold out. (I would guess they are having distribution problems, as the company’s co-founder and CEO Brian Lee confirmed they can’t fulfill demand). But even with all the growth and expansion, I am boggled by the $1 billion dollar valuation.

Maybe I watch too much Dragon’s Den (and Shark Tank), but the numbers don’t make sense to me. So I asked a friend who works in high-level finance and has a lot of experience with raising capital and working on investment deals for her opinion. Here’s what she said:
The valuation seems very high.  I've read a couple of articles and it doesn't speak about profits, so guessing they are still losing money. Given they have raised $122 million, the rule of thumb is 10x (what venture capitalists aim to make) which is probably how they came to $1 billion valuation. So they will have to go public (IPO) at a much higher valuation for the last investors in to make any money.

So, basically, Jessica Alba is overrated. Didn’t we already know that? 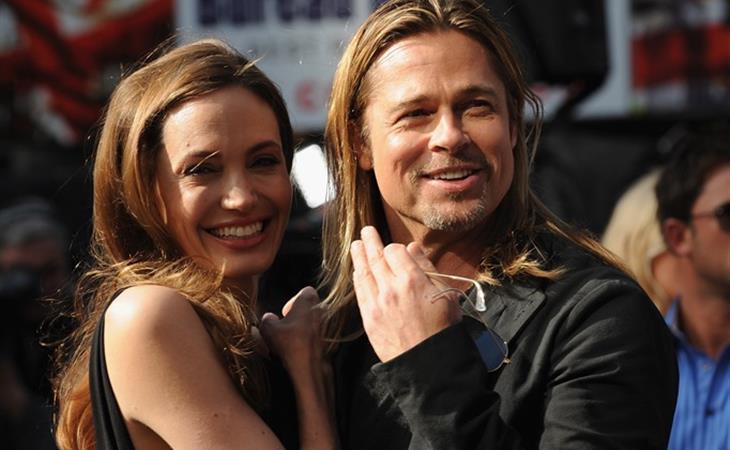 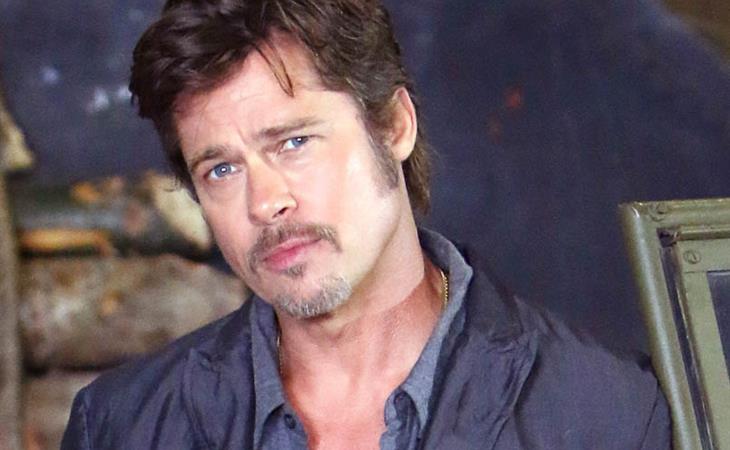