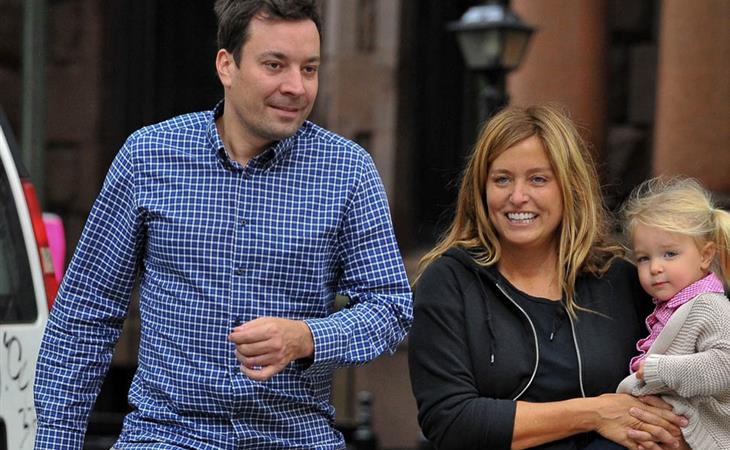 “Is it still surprising when Jimmy Fallon trips and hurts himself? Because, um, it happens a lot. I guess he’s just accident-prone, which makes everyone feel better.” That’s what I wrote last week when Jimmy Fallon hurt himself again while receiving an award at Harvard. It’s kind of been an issue for a while. And on Sunday, Page Six published a report about how worried NBC executives are right now about his habits, his drinking. Hm. Just drinking? According to Page Six, Jimmy’s always been a partier, a “happy drunk”. But now, with the added pressure of headlining the highest rated late night talk show, apparently the excess has turned dark.

Jimmy’s takeover from Jay Leno on The Tonight Show has been a major success for the network. He is one of their most valued properties. So their concern about him is understandable but I wonder too whether or not it’s helpful. When you care about someone as a commodity instead of caring about them out of pure compassion, your perspective on their wellness is compromising.

Oh look. How convenient. Check out Jimmy with his wife and daughter in New York yesterday looking all kinds of “everything’s fine”. Coincidence or conspiracy? 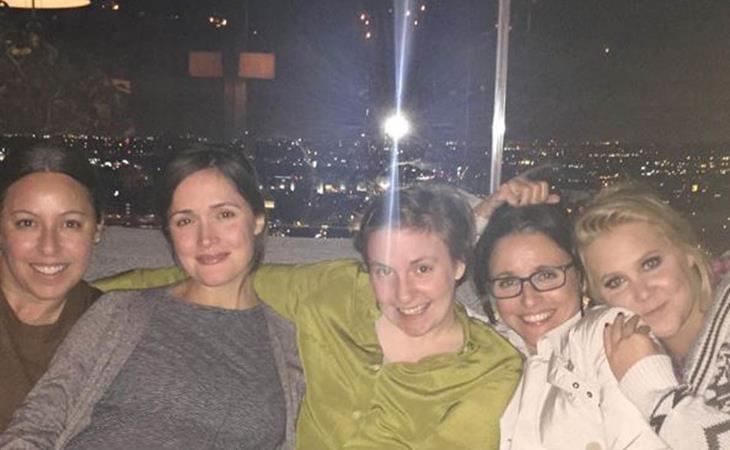 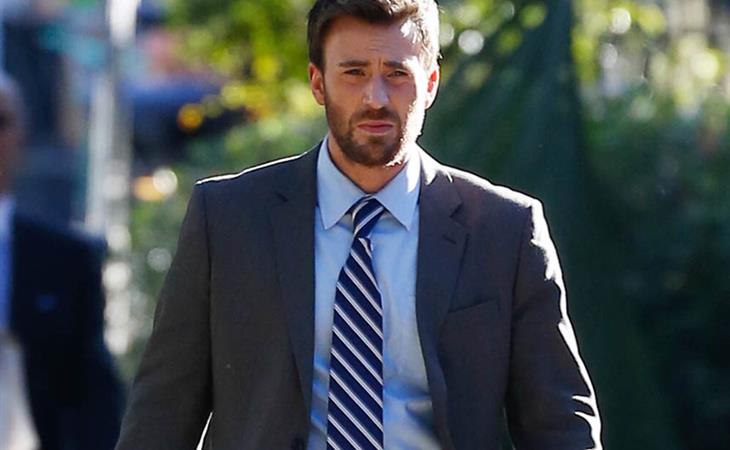