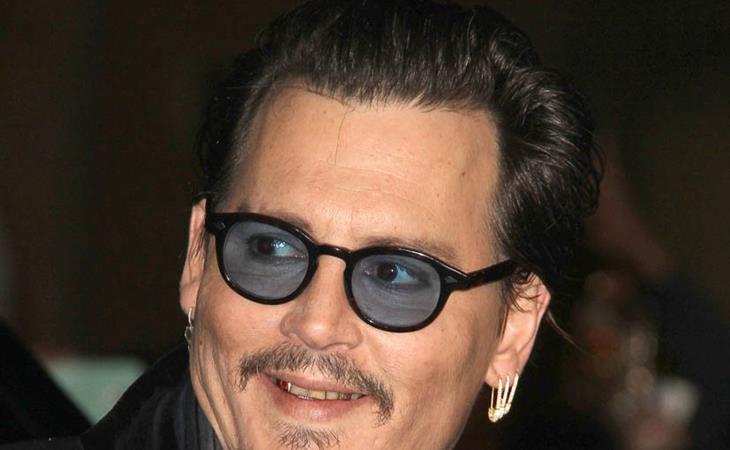 Let’s start with a sidebar—this morning Funny Or Die posted a fifty-minute video called The Art of the Deal: The Movie, which is a “TV movie” from the 1980s based on Donald Trump’s book of the same name, which stars “Donald Trump” as played by a completely convincing Johnny Depp. You can watch the video below, it’s totally worth it. We give Depp a lot of grief around here, but this is a great use of his fondness for movie makeup and disguises. The Art of the Deal buys him a small reprieve, say, going easy on him at the Grammys. Now, onto the news about Depp’s next project, Big Budget Silly Disguises VI: The Monster One Part 2.

Universal is attempting to bring back its classic movie monster characters in a Marvel-style shared universe, beginning with the Tom Cruise-led Mummy reboot due in 2017. Yesterday, the second part of their plan was announced as Johnny Depp will star as the Invisible Man in an update of the 1933 Claude Rains classic. There’s no date for the film yet, but Universal would like to release one updated monster movie a year, so it will probably be 2018. The movie is being produced by Alex Kurtzman, writer of such hit films as Transformers and The Amazing Spider-Man 2, so you know the story will make complete sense.

The Invisible Man was written by H.G. Wells but the movie made the character iconic, with his bandaged face, sunglasses, and fedora. The Invisible Man spends most of his time wrapped in gauze and donning various disguises to blend in. This must be like heaven for Depp, as his wardrobe will consist primarily of accessories. Finally, his dream of playing a silly hat has been realized.

Funny Or Die Presents Donald Trump's The Art Of The Deal: The Movie from Funny Or Die 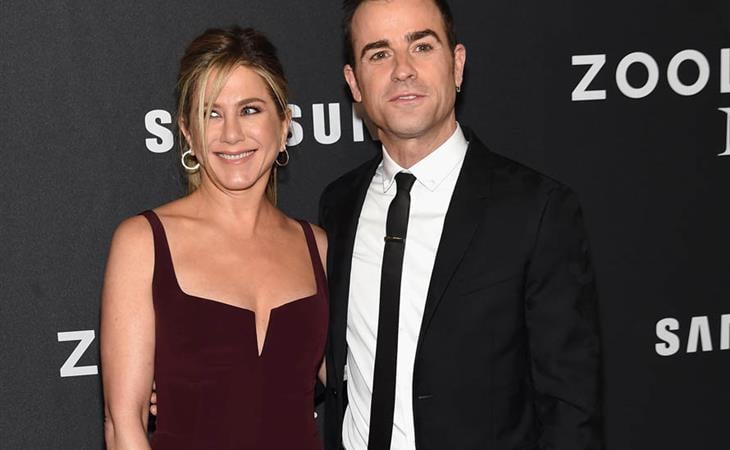 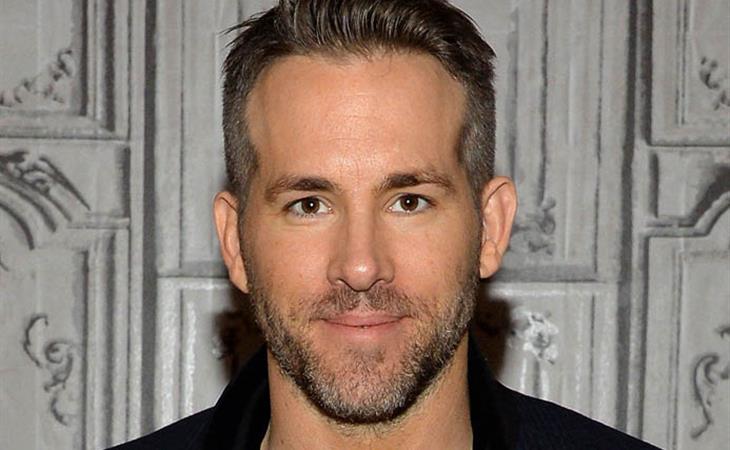