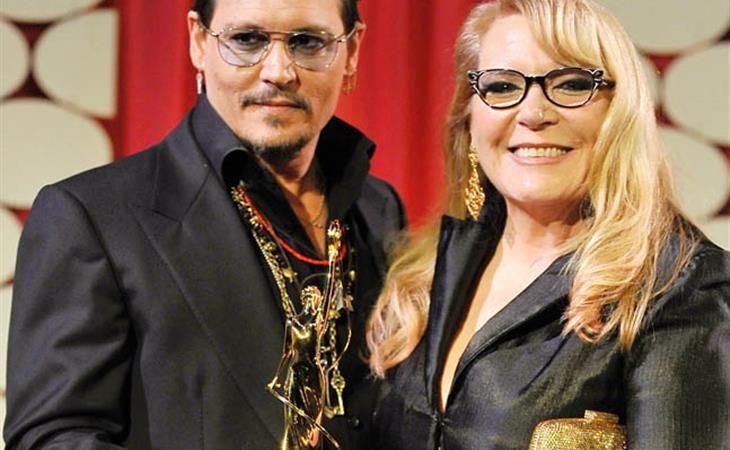 Johnny Depp was at the Make-Up Artists and Hair Stylists Guild Awards this weekend to honour Ve Neill, with whom he's worked on some of his most memorable characters and their costumes. Over the last 20 years, as we've seen, Johnny acts under layers - prosthetics, scarves, dental caps - preferring to live in his skin only when he's doing his real job: rocking out.

Ve, then, is an artistic collaborator. Together they've created so many masks. Johnny's most recent mask was, perhaps, his most well-received performance in a while, including whatever it was you call what he did at the Grammys. Funny Or Die released video the other day of him taking off his Trump face - I've embedded below.

I love that he put in the time to make this happen. It wasn't just a 5 minute video. It was an hour. So it would have had to have been a commitment without a massive paycheque either. Which would suggest that Johnny was doing it for fun, and, refreshingly, not for "cool". Doing sh-t for "cool" is most of the problem. 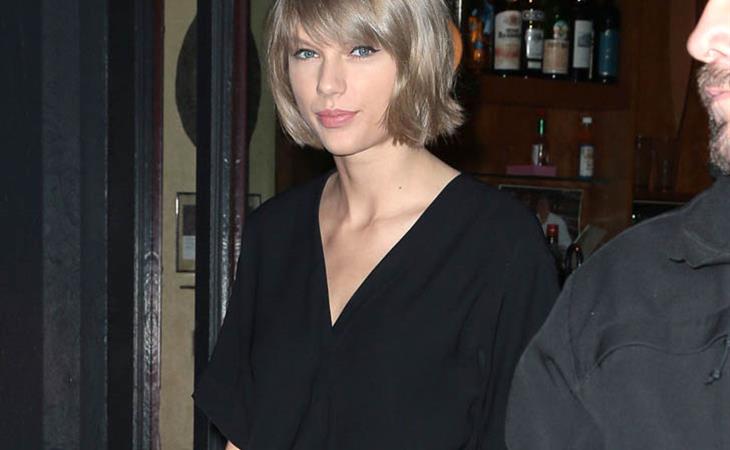