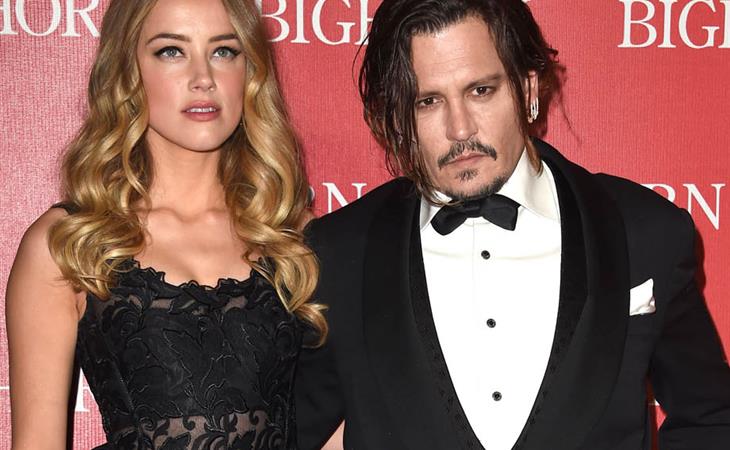 As mentioned earlier, several major Oscar contenders attended the Palm Springs International Film Festival on Saturday to accept awards but, mostly, to campaign for an Oscar nomination. Palm Springs has a great recent record of honouring those who go on to Oscar consideration so, even though they require their award recipients to show up in exchange for the recognition, everyone knows that, unlike, say, the Hollywood Film Awards, these ones actually mean something.

Johnny was there to accept the Desert Palm Achievement Award for his body of work. He was accompanied by his wife, Amber Heard. Please note however that the Palm Springs International Film Festival, or at least the person tweeting from their Twitter account, doesn’t actually know her name:

Amanda Heard presents the 'Rising Star' award to Alicia Vikander. "Give thanks to all the people she's met through this film." #danishgirl

That pretty much sums up the Amber Heard problem. Fortunately for her, they figured it out later on:

So he thanked her for living with all these characters. Apparently showed a montage of his past work. Um, I feel like Vanessa Paradis had to live a lot longer with all those characters, you know? But we don’t have to be petty. We don’t have to point it out when it’s being pointed out for us. Because Amber wasn’t just there to, you know, be acknowledged on stage by her husband. She was a presenter. She presented to the person with the career she thinks she deserves - Alicia Vikander since they’re both in The Danish Girl together, an opportunity she likely won’t have at the Golden Globes because Johnny wasn’t invited. This, then, is why the Palm Springs International Film Festival was extra important for Johnny, especially as voters have the next few days to consider which names they’ll be checking off. If Jessica Biel gets to go to the Oscars, Amber wants to go to the Oscars. 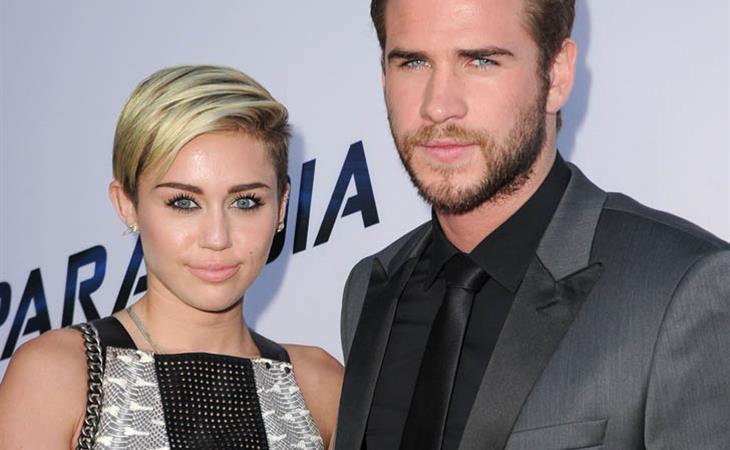