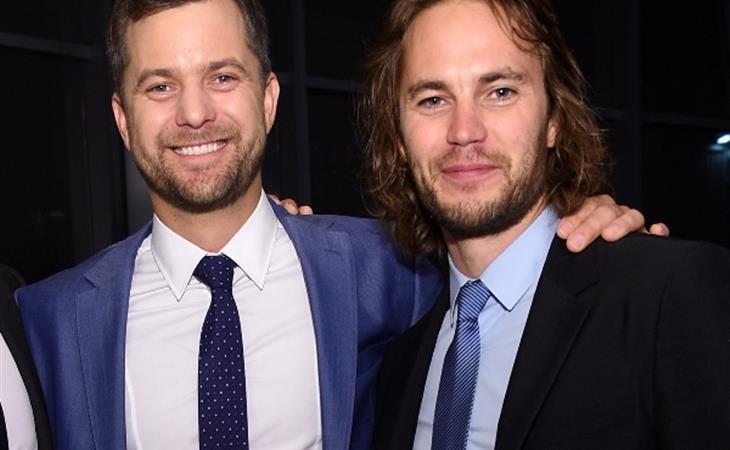 Joshua Jackson and Taylor Kitsch were at the GQ Gentleman’s Ball in New York last night. I’m not wrong in saying that you’re into the Pacey+Riggins combination, right? I’m not the only one, right? Or is it because both have Vancouver roots and so do I?

I’m forcing you to look at it even if you don’t care. And even though I’m not feeling the hair on Kitsch at all. Which…how come I didn’t mind it when it was in Dillon, Texas but not on a red carpet?

Anyway, Taylor Kitsch in True Detective. Has that been officially, officially confirmed with a statement from HBO yet? Pretty sure I didn’t hear that. Or Rachel McAdams. When is that happening? 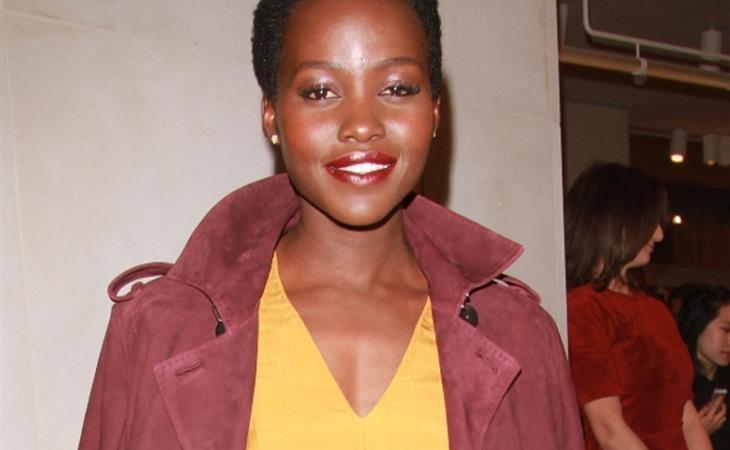 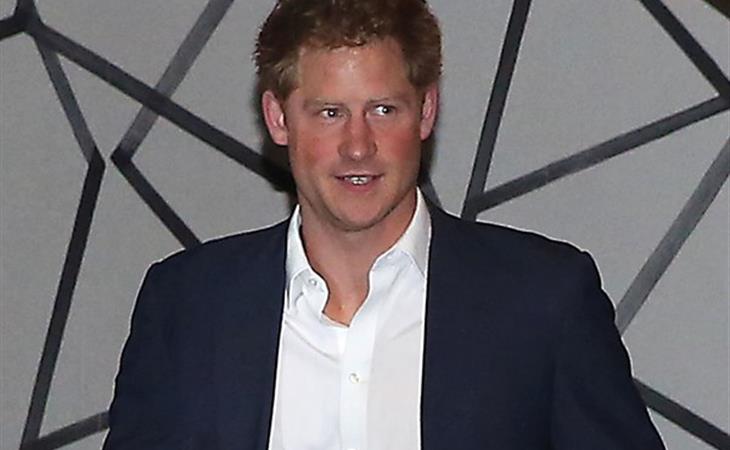