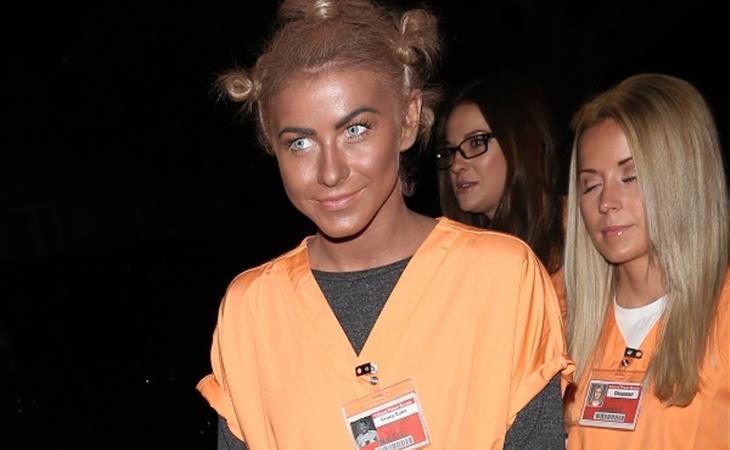 Julianne Hough has no friends

She’s ignorant, obviously. But she also has no friends. If she had friends, real friends, they would have shut this down. But then again, does anyone have real friends in Hollywood?

Here’s Julianne Hough in blackface at a Halloween party this weekend and with the blackface rubbed off by the time she left. Because she probably checked her Twitter when she was inside, having posted pictures of her costume (Crazy Eyes from Orange Is The New Black). The reaction? Well, they shat on her. And only THEN did she realise, um, maybe I shouldn’t have gone out in blackface? Blackface with blonde hair and blue eyes?

She has since apologised.

"I am a huge fan of the show Orange is the New black, actress Uzo Aduba, and the character she has created. It certainly was never my intention to be disrespectful or demeaning to anyone in any way. I realize my costume hurt and offended people and I truly apologize."

I love how we’ve come to a point in the evolution of language that we feel the need to insert the word “truly” before “apologise”.

Julianne may have not intended to hurt, but racism can still exist without intent.

“There is nothing more frightful than ignorance in action.” – Johann Wolfgang von Goethe

Racism is ignorance in action.

As Maria wrote to me this weekend, it’s more offensive than anything Miley Cyrus did with that foam finger. Especially since there are those who are DEFENDING her. 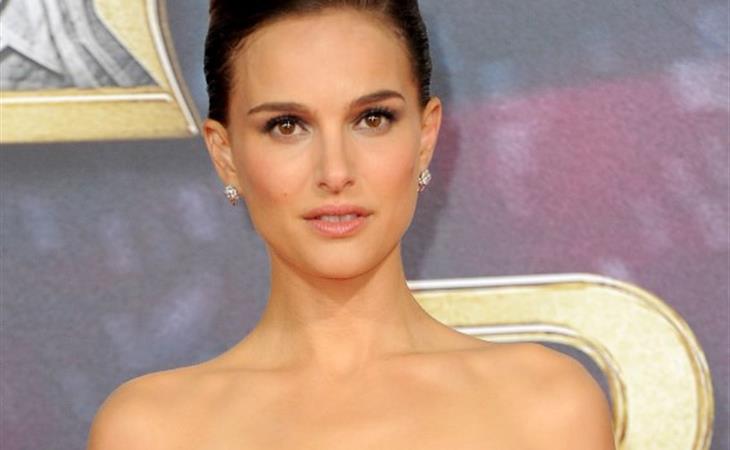 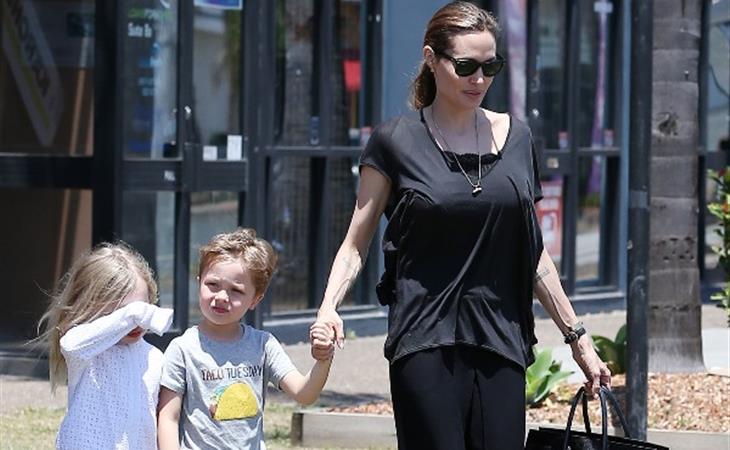 Did Isla Fisher tell Julianne Hough to take off the blackface?