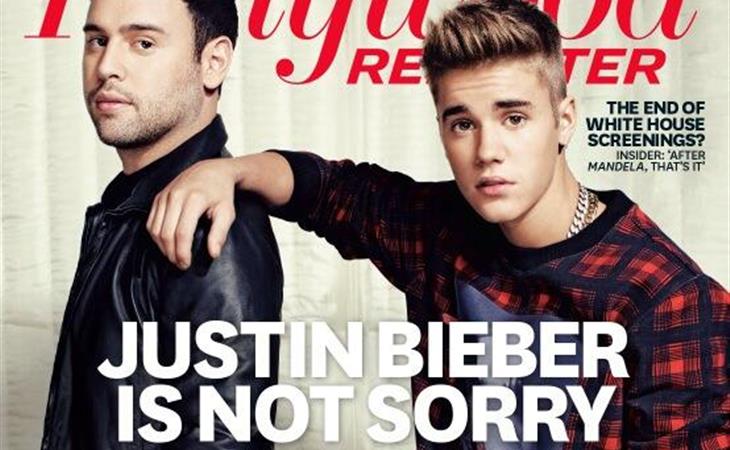 Justin Bieber and his Frankenstein

I finally had the chance to read The Hollywood Reporter article on Justin Bieber this morning. I also finally had to poo this morning, my first since Sunday. So I did them both together. It’s a five page article so the timing was perfect. I highly recommend. Not because Bieber has anything insightful to share though.

Everyone who’s famous loves him so f-ck you if you don’t.

He can’t remember the last time someone said “no” to him.

And that’s where we find his manager, Scooter Braun. Which is what makes this piece interesting for adults. Braun acknowledges that he’s been …disappointed by Bieber’s behaviour over the last 18 months. He almost admits that he’s lost control of his protégé. While I was reading, Mary Shelley’s Frankenstein kept coming to mind.

You could say that JB is Frankenstein Braun’s fallen angel. Or…monster.

So many passages apply to the Bieber story. And to the Britney one too.

How dangerous is the acquirement of knowledge and how much happier that man is who believes his native town to be the world, than he who aspires to be greater than his nature will allow.

Braun rationalises the situation by explaining that JB needs his space, so that he can make his own mistakes and learn from them. He waits by the phone every single night, anxious, because he doesn’t know what trouble will come. He can only sleep once he receives a text from Bieber’s bodyguards that their ward hasn’t f-cked up.

And yet, like Frankenstein in the story, he’s also magnetically drawn to the grotesque, almost as if he’s compelled to admire his creation. How else can you explain this quote?

"Justin's Thriller is yet to come."

Is Braun the one who keeps feeding it? This giant beast of a baby? Is it justification for the horror he’s unleashed on the world? Note the spirit of the last paragraph:

"That line could be in a Jay Z song," adds Braun. "Like, when Jay Z said, 'I'm not a businessman, I'm a business, man.' That's the equivalent of what you just said."

A silence descends on the room as all present consider the weight of the statement. 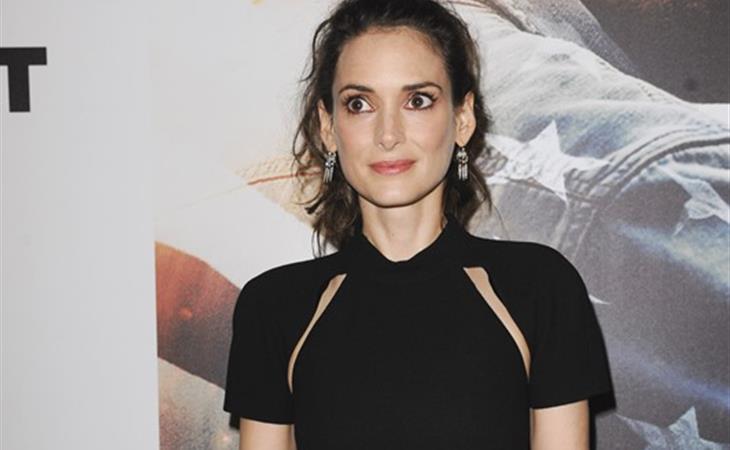 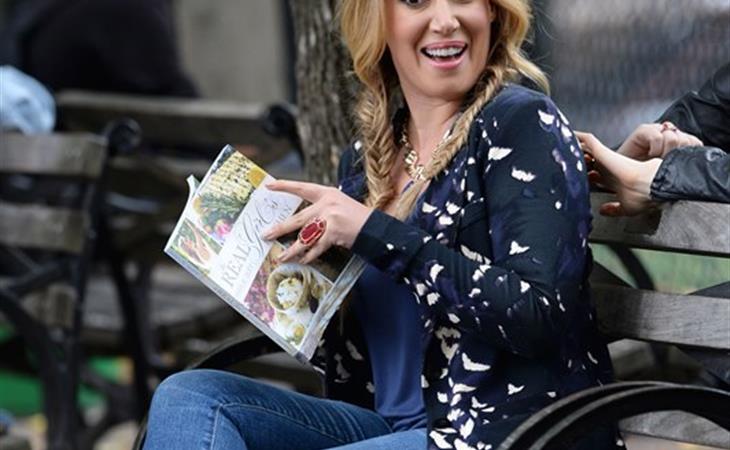 Are You Duff Enough?