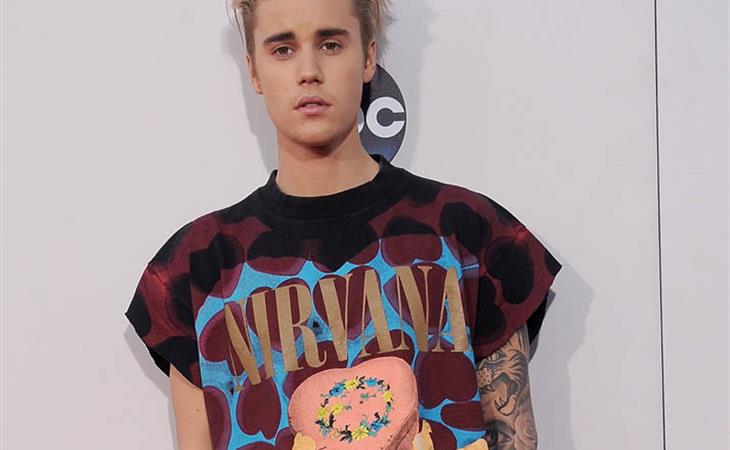 Bieber is not Timberlake

Justin Bieber’s new album, Purpose, is good. I’m not going to make you admit it because I know that the wall of irritation that you’ve built up for him the last two years is too thick for your ears to break through but I’m telling you, it’s good. It has guaranteed that he has a career beyond the baby stage. He has managed to grow his sound in a way that’s attracted the 20-30 club demo so, already, he’s ahead of artists like Avril Lavigne. JB does not have keep mining fans who are 14 years old.

JB did not cry last night at the AMAs. And, even more surprising, when he went up on stage with Diplo and Skrillex, he did not take over the microphone. I’m so used to seeing a Justin at an award show cockblock everyone else and make it all about ME ME JT JT that I didn’t know what to do with that moment.

Justin Bieber stood to the side and let the others speak. He did not speak himself. Timberlake would not have been capable of that. You know this. Can we please acknowledge that?

And JB’s performance, at least the first two songs, it actually didn’t suck, not at all. In fact, I quite enjoyed it. Until the rains came. When the rains came, they turned off his mic, obviously, because science. So he lipsynched. Which I’m willing to give him a pass for, because science. What was hilarious though was the end:

You see JB try to say something into the mic? And then look at it like, oh, it’s not on? He just lipsynched that last song, but he still either forgot or doesn’t know…science. Justin Bieber doesn’t understand electrocution?

In other Bieber news, he wore a Nirvana t-shirt on the carpet last night and Kurt Cobain fans are pissed like it’s disrespectful. Because Kurt would have hated what JB stands for. I have no patience for this. Kurt Cobain was a musical genius, yes. But he was also the lead singer of a band, not in the back, not off to the side, but the frontman, face first. So don’t tell me he didn’t also, along with that now-mythic creative reputation, have the frontman’s temperament. He hated criticism. He was super sensitive to it. He wanted badly to be liked. He needed validation – and in this business, validation is attention. In that sense, there’s not a lot of difference between a frontman/lead singer and a solo pop boy, desperate to be seen and loathing it at the same time. There are probably more similarities in spirit than there are differences.

In other JB news, he and Selena were both at the AMAs last night and Taylor Swift wasn’t there to disapprove. She also wasn’t around on Friday night when they were out at a hotel bar together and he serenaded her with “My Girl”.

@justinbieber singing my girl to @selenagomez....is this real? Pure magic.

Selena hit up JB’s after-party after the AMAs, but she was seen leaving without him. So give it a couple of weeks before all the drama and the hurt comes to the surface again. 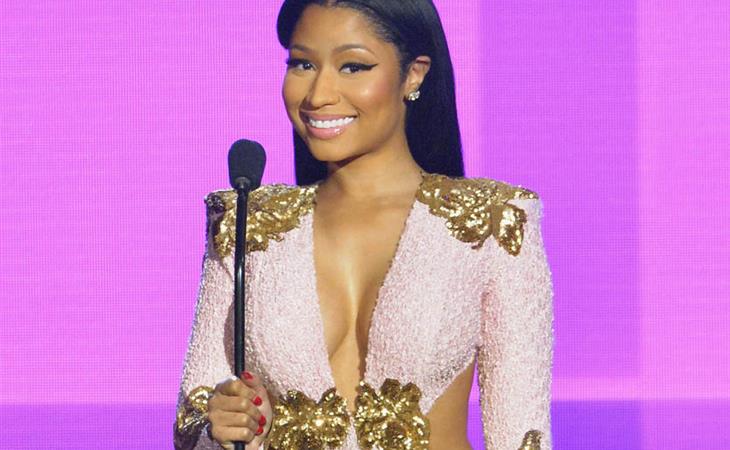 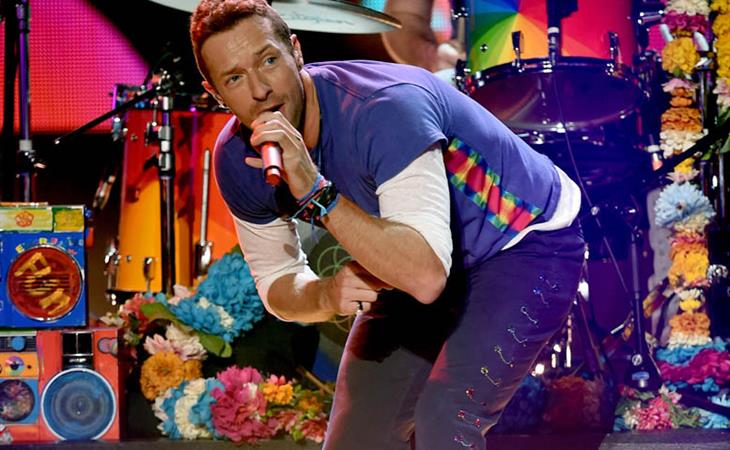