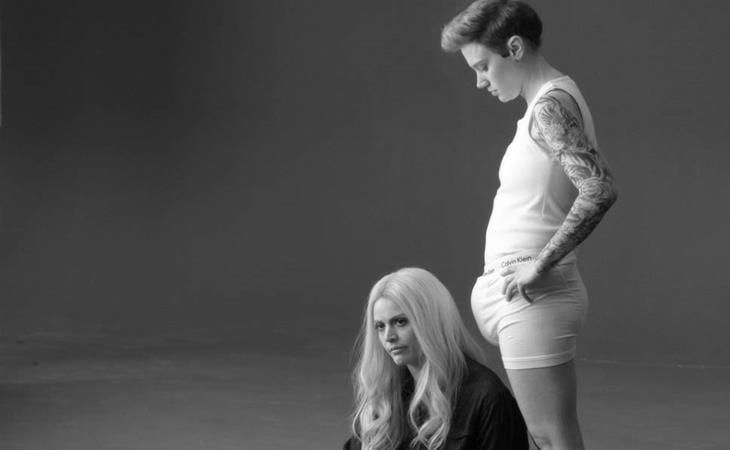 Justin Bieber’s dick took over the internet late Wednesday and through Thursday. And now he’s threatening to sue. The New York Daily News was the first to publish censored photos of JB free-cocking in Bora Bora on Wednesday afternoon. According to The Hollywood Reporter, a letter from JB’s legal team was sent to the newspaper on Wednesday. JB’s reps insisted that the NYDN remove the photos within 12 hours or risk a formal lawsuit.

As of post time, 10am ET Friday October 9, 2015, well past deadline, the images are still there. Click here to see.

You know what’s interesting though? There was some doubt about whether or not it was actually JB’s moderately-sized monster that we were looking at. Some people pointed out that the cross tattoo wasn’t visible in some of the shots and questioned whether or not the shots had been altered. Here’s what the cross looks like:

Since the pap shots from Bora Bora are so low quality and taken from so far away, the cross is indeed pretty faint in some of the images. But it’s there. If you click on the NYDN link and scroll through the gallery to the one of JB facing forward to camera in his bathrobe, you can see it quite clearly.

What, then, has JB accomplished by threatening to sue? Well, I’ll leave it to The Hollywood Reporter to explain:

The cease and desist letter also acknowledges that the photos are, in fact, of Bieber, despite online speculation that the photos had been doctored to look like him. "We recently became informed that your company has obtained and is distributing unauthorized photographs of our Client including images showing him without clothing," reads the letter.

Um, thanks for clearing that up, Justin Bieber’s lawyers.

By the way, I just checked again and the New York Daily News still hasn’t taken down the shots. And neither have several other sites that posted the pictures uncensored. Like this one. So they either think they can defend themselves on JB’s accusations of violation of privacy or… they’re not taking his threats all that seriously because they don’t really think JB’s all that upset about this…? Do you? 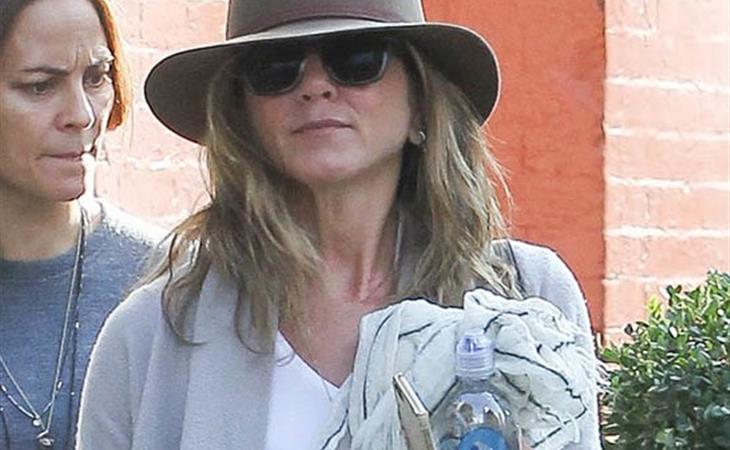 Jennifer Aniston: one year after Cake 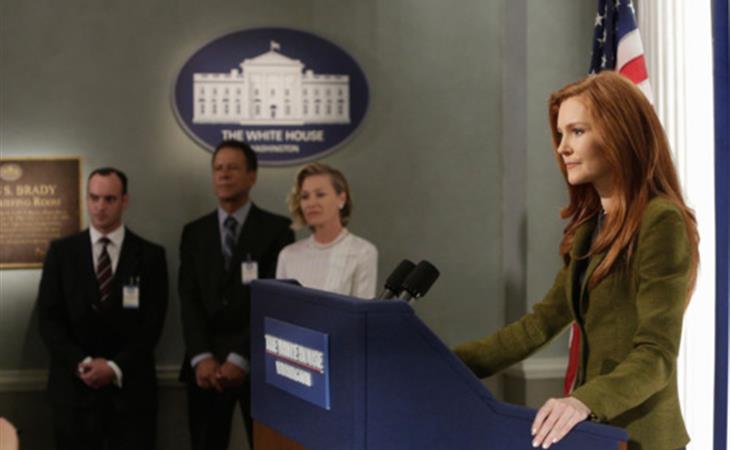